As the crippling economic effects of COVID-19 continue to linger, leaving many storeowners on the brink of despair, the Kew Gardens section of Queens has been hit with an uneasy increase in local crime. Within 48 short hours of this past Monday afternoon, three stores within blocks of one another were targeted. 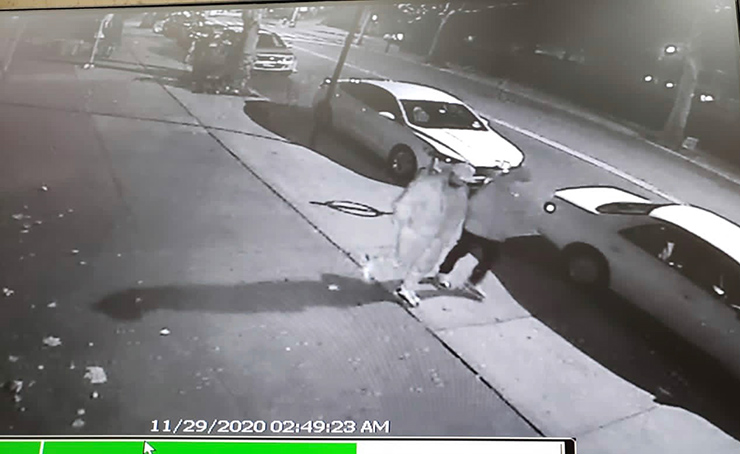 In the last few weeks, Kew Gardens has seen an uptick in crime, with several homes being burglarized. Neighborhood residents were shocked to learn of a delinquent being arrested for not one, but two attempted rape incidents, occurring within hours of each other two weeks ago. Golan, a Rosenblum’s employee, explained that the pair of lawbreakers spent more than 40 minutes breaking in on their path to presumably enter a nearby dentist’s office and perhaps a brand-new pharmacy that has yet to stock up. “In the end, they only severely damaged a door and made a hole in the ceiling,” explained the employee. “The looting and violence seen earlier in the year in areas of Manhattan and Brooklyn have now entered our streets,” said a local rabbi who feared for his synagogue if we mentioned his name.

Then, just 24 hours later, a break-in was reported a block away, at Bubble Brothers Laundromat, also on Lefferts Boulevard. CCTV shows the offender bashing in the glass windows and entering the facility. Alvin, an employee of the laundromat, said that the robber emptied the cash register, taking nearly $200 in cash. “I have been at this location for over 30 years, and have not once experienced a break-in,” reported one storeowner. His frustrations were felt by passersby who sympathized with the business owner. “We are being caused undue stresses in a relatively quiet neighborhood, mostly frequented by airline personnel on layovers.”

Rivkah, a local shopper at Rosenblum’s Supermarket, mentioned, “I normally shop by my children on the Island, but I have been making an effort to come out in support of our local businesses, like this tried-and-true grocery.” Naomi S., who had overheard our conversation, asked that we convey to the readers the necessity to avoid online retailers when possible and shop in the neighborhood, as these purchases are a source of strength for both the storeowners and other shoppers. 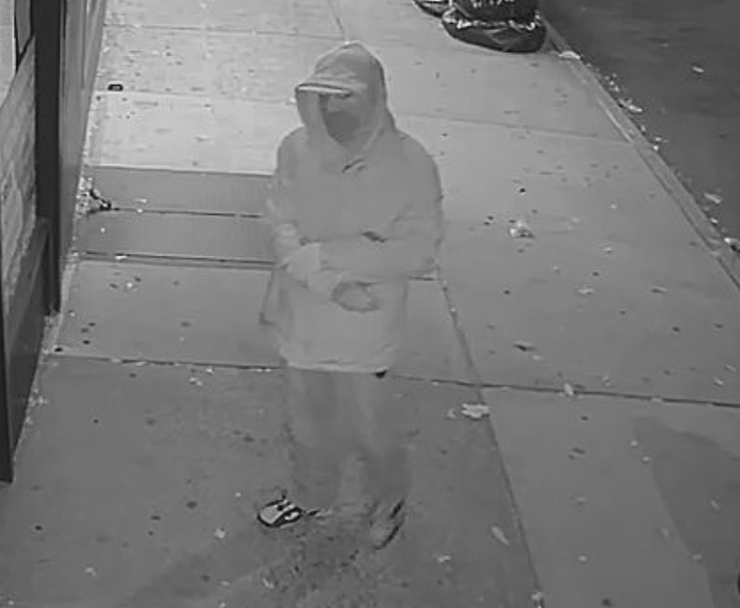 In recent weeks, Avi Cyperstein, founder of Chaverim of Queens and a local candidate for the New York City Council, has had a strong presence in this area, his hometown neighborhood. Storeowners on Lefferts Boulevard felt comfortable reaching out to Cyperstein with the devastating news, and they showed him the damage firsthand. “At a time when many citizens are coming out to shop local and support local businesses, it is time to ensure that our communities are safe and free from crime,” said Cyperstein. “This community has not experienced this much crime in all my years living here. In the last few weeks, these incidents are doubling and tripling, exponentially leaving homeowners and business owners worried about the future and the safety of their neighborhood,” he concluded.

“The local NYPD is aware of the situation and will be out patrolling in a more visible manner,” said the desk clerk at the 102nd police precinct, when reached for comment. Detectives have taken initial statements and are pursuing an investigation in the case, we were told.