Having just attended President Trump’s Chanukah celebration, I decided to dedicate some time to a man who ranks as one of the top Jewish activists of all time. His name is Robert (Bob) Jacobs. He should live and be well. Without even knowing it, he had a tremendous effect on my life (and many others, as well), and my involvement in Jewish causes. 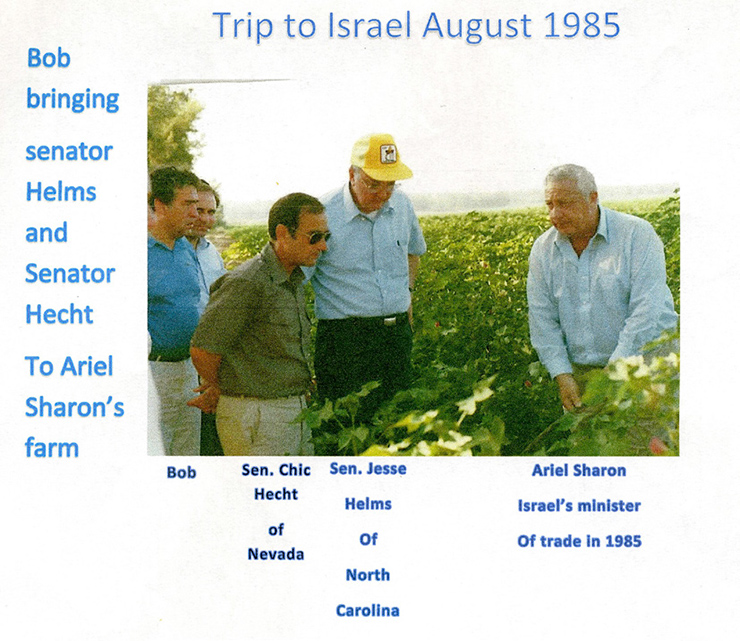 He is best known for his bringing about the total transformation of Senator Jesse Helms from anti-Semite to one of the Jewish People’s greatest friends. Bob Jacobs made that happen. Senator Helms from North Carolina served in the Senate from 1973 to 2003. He was Chairman of the vitally important Senate Foreign Relations Committee from 1995-2001. Senator Helms passed away in 2008. He started out as a staunch opponent of the State of Israel. In 1982, when Israel invaded Lebanon to eradicate Yasser Arafat and the PLO, and counter Syria’s takeover of Lebanon, Senator Helms advocated “shutting down” relations with Israel.

The man most responsible for changing Jesse Helms was Bob Jacobs. “It was a complete switch,” said Morris J. Amitay, former executive director of AIPAC.

After the metamorphosis, Jesse Helms became Israel’s greatest ally in the Senate. He stood up to Secretary of State James Baker and opposed his attempt to link billions of dollars in US loan guarantees to Israel’s “settlement” policies in Judea, Samaria, and Gaza.

In 1990, Jesse Helms signed a resolution declaring Jerusalem the “eternal undivided capital of Israel” and in 1995 called for the US to move its embassy from Tel Aviv to Jerusalem. Of course, President Trump made good on his wishes. 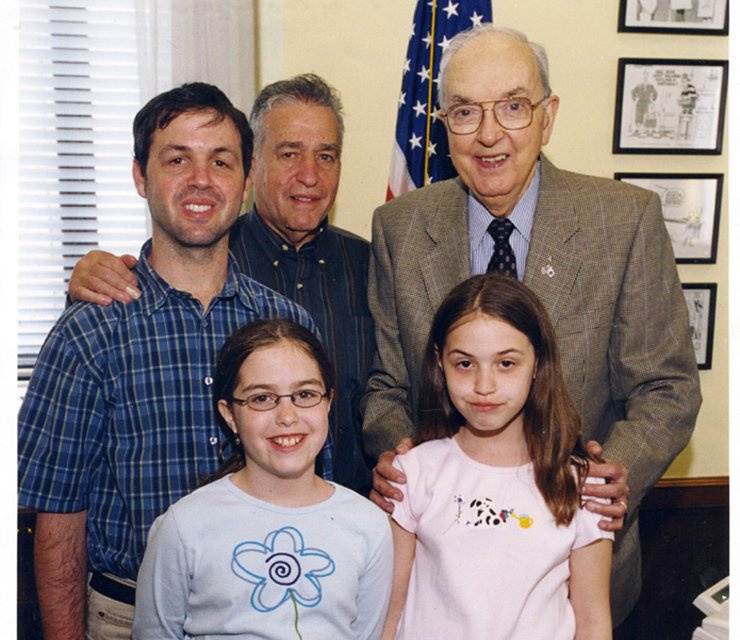 Senator Helms held Yasser Arafat accountable for PLO terror, threatened to cut off aid to the PA if they declared a State unilaterally, and criticized the United Nations for its animus to the State of Israel.

Helms wrote in a letter to Ben Gilman: “There are voices who insist that it is incumbent upon the State of Israel to make all the sacrifices for peace. Do not count us among such people.”

Jesse Helms’ advocacy for Israel and the Jewish People came about because of Bob Jacobs’ closeness and friendship with the man. Bob taught every activist in the “trenches” how to get things done. He was fearless.

My own relationship with Governor Mike Huckabee came about because Bob had shown the way. His work with Jesse Helms particularly set in motion many of President Trump’s incredible accomplishments vis-à-vis Israel, the Middle East, and the Jewish People.

It is truly amazing what one man can achieve. The Chanukah miracle occurred because of one family. Bob and his family are true Modern Maccabees. I have only touched the surface of what Bob Jacobs has meant to the Jewish People. I know more will be forthcoming in the future. I am looking forward to it.