On December 23, Yachad will host its first ever Chanukah concert featuring the world-famous Jewish singer, Simcha Leiner, as well as another young and energetic future star, Duvie Shapiro. Since releasing his latest album this past month, Simcha Leiner has been touring globally, performing his newest music and past hits, in addition to his already packed schedule of performances at Jewish weddings and other events. Simcha has become one of the premier Jewish music singers in the world and is excited to be back in the 5 Towns for this special Yachad Chanukah concert. Duvie Shapiro, a talented singer who released an immensely popular song this past summer “Lech Al Zeh” (garnering over 700,000 views on YouTube), is a newcomer to the Jewish music scene both in Israel and America. Duvie comes from a rich musical background, with his well-known brother Mordechai and other siblings,  all talented singers in their own right. Yachad continues to grow in the Greater 5 Towns community, as well as across the East Coast and beyond, bringing more programming and services to individuals with disabilities. With this being the first time hosting a concert, Yachad is excited to offer this unique experience to the entire community, inviting everyone to join in the joy of Chanukah together, as “Family and Friends.” The concert will take place on Monday night, December 23, at The Shulamith School, 305 Cedarhurst Ave., in Cedarhurst at 8:00 p.m., with doors opening at 7:30. The concert is produced by Shmueli Modes and will include a special candle lighting ceremony with a few surprise guests. It’s sure to be a truly uplifting and amazing experience for all! To purchase tickets before they are sold out, visit Yachad.org/concert. General seating, premier seating and VIP seating available. 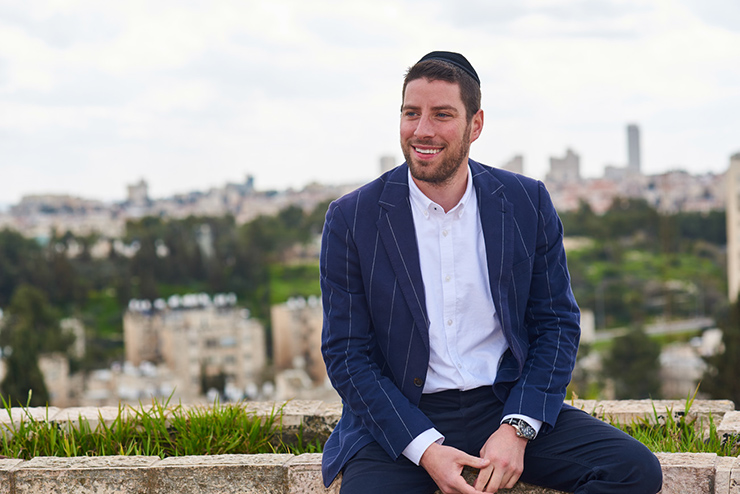