People aged 60 and older, home alone due to loss of health, family, friends, etc. have a new group to connect with socially, religiously, and culturally.

The Visiting Senior Program in Forest Hills and Rego Park, part of the new Central Queens Jewish Community Circle, hopes to create “a more robust social engagement” than what is currently available for people who might not “feel relevant.” People might feel “all they do is go from doctor to doctor,” said Rebbetzin Mushky Mendelson, founder of the group. 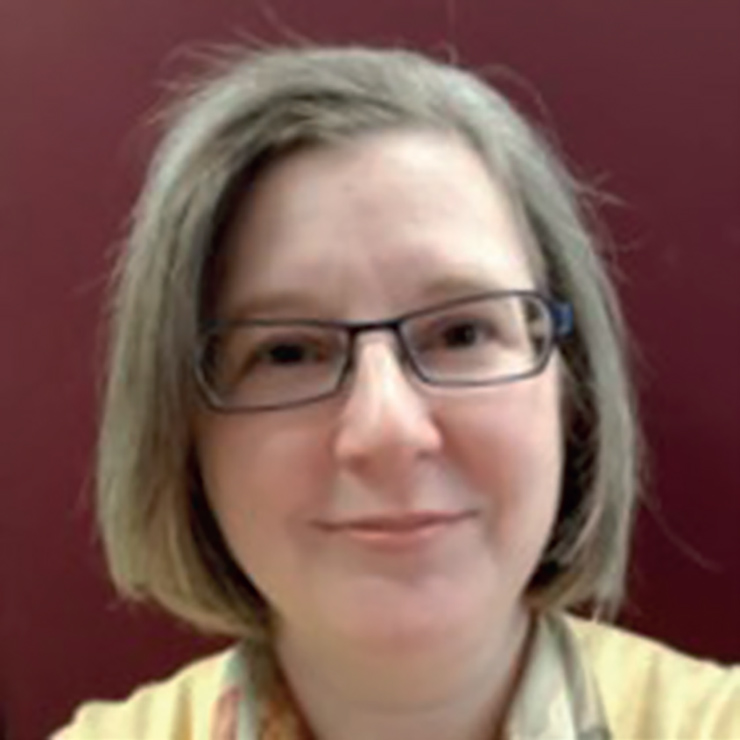 The Rebbetzin noticed older people no longer attending classes and services at Congregation Machane Chodosh, where the Rebbetzin’s husband, Rabbi Yossi Mendelson, has been serving as the rav for nearly ten years. Many don’t have children, or they have children who don’t live close by. Some feel isolated and forgotten.

“We really want to help them feel like they have a place in society, in our community; and that not only do they have a place, but they have an important place being the leaders and the role models.” Some of these people “have been through adversity” – not just Holocaust survivors but people born and bred in America, said Rebbetzin Mendelson. “That is something younger people can learn from.”

“I am hoping for a community of neighbors visiting neighbors” that goes beyond other services available. “There is a thirst for social engagement, Jewish education, and something a little bit more high caliber than just chair yoga.” “They have a head on their shoulders and they want to use it.” “Education and engagement is very important, especially to combat the loneliness,” to take their mind off health issues, and to “just help them to have a better quality of life,” said Rebbetzin Mendelson.

According to the United States National Institute on Aging, “Research has linked social isolation and loneliness to higher risks for a variety of physical and mental conditions: high blood pressure, heart disease, obesity, a weakened immune system, anxiety, depression, cognitive decline, Alzheimer’s disease, and even death.”

Ten volunteers came to review best practices, different scenarios, questions and answers at the initial “soft launch” on December 1, said Rebecca Spilke, a local volunteer with master’s degrees in both Non-Profit Management and Judaic Studies. Volunteers will call or visit seniors at a schedule convenient for both.

“They are going to be using skills they already have. They’re people simply meeting with other people and talking to them,” said Miriam Goldberg, a licensed social worker at Jewish Association for Services for the Aged (JASA) and a volunteer, who also discussed basic etiquette like “Don’t barge in; introduce yourself.” Goldberg hopes older adults will connect “to the community and to the wider world and to other benefits they may not be getting.” Goldberg will also prepare a video with advice for future trainings. 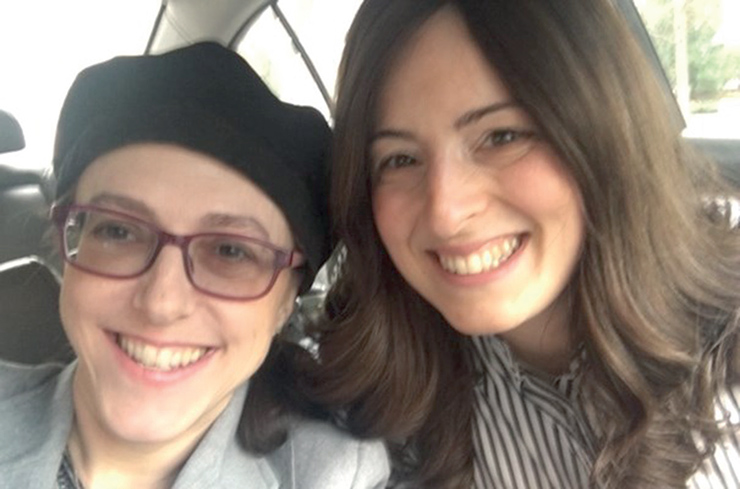 Queens Jewish Community Council (QJCC) delivers kosher meals once a week, said Executive Director Cynthia Zalisky, but that is not enough for seniors “who need people to sit and talk.” QJCC refers seniors to the new Visiting Senior Program, which “enhances and makes what we do even better.”

The Rebbetzin hopes in the future to have, “a place that has classes, lectures, a book club,” as well as “social engagement and Jewish education, formally and informally.”

The Visitor Senior Program is open to everyone but geared towards Jews and is non-denominational. To volunteer or for more information, Rebbetzin Mushky Mendelson can be reached at 917-754-3006, or by e-mail at This email address is being protected from spambots. You need JavaScript enabled to view it.. Their website, CQJCC.org, will be up in about a month.