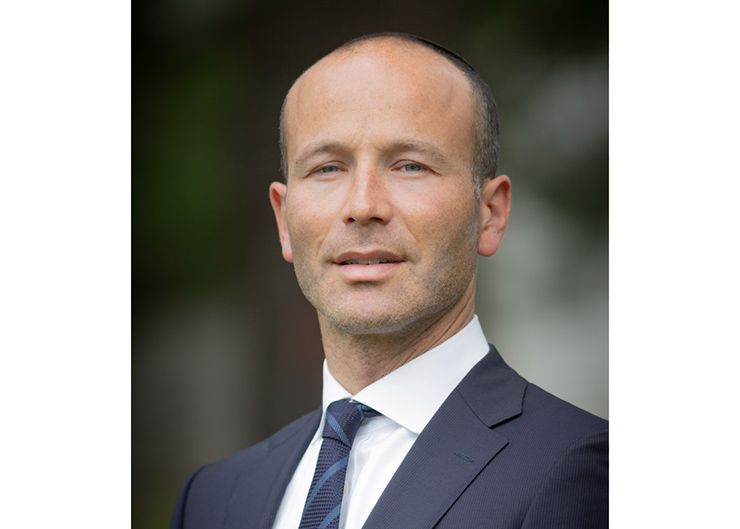 Rabbi Black joins NCSY following a decade working with the OU-JLIC, first as a campus rabbi at New York University, and then in a national role as director of professional recruitment and leadership development. OU-JLIC is the Orthodox Union’s premier organization that provides religious resources, rabbinical support, and community leadership to Jewish students on secular college campuses.

“Rabbi Black brings a wealth of knowledge and understanding to New York NCSY, specifically from his work with OU-JLIC where he served as a mentor to college students and newly-minted campus rabbis,” said NCSY International Director Rabbi Micah Greenland. “We are excited for Rabbi Black to sharpen and implement his ambitious vision in leading New York NCSY’s program in order to better reach and impact the next generation of Jewish teens throughout the New York area.”

“Rabbi Black’s extensive experience at OU-JLIC and his warm personality will serve him well in his new position, and will enhance the NCSY experience for thousands of New York teenagers. We are excited that we were able to bring Rabbi Black on board as our new CEO and look forward to working with him,” added New York NCSY Board Chairman Kenneth Sicklick.

Born and raised in the United Kingdom, Rabbi Black studied at the London School of Economics, and received his law degree from University College London. A graduate of Yeshivat Har Etzion, he moved to New York in 2007 to pursue his rabbinical ordination at Yeshiva University’s Rabbi Isaac Elchanan Theological Seminary, while concurrently earning a master’s degree in Jewish Philosophy from the university’s Bernard Revel Graduate School and completing Columbia Business School’s Developing Leaders Program.

“NCSY is one of the primary engines of growth for the Jewish people, and at New York NCSY we have the unique opportunity to reach thousands and thousands of teens at a formative stage in their lives. NCSY is an incredible organization that provides critical informal Jewish education and inspiration to help our teens develop and build a strong religious foundation.

“I am honored to have been gifted the responsibility to work with an incredible team of staff, lay leaders, and parents in this vital effort. Having spent the last decade focused on the college years, I am excited to utilize my experience to enrich the Jewish lives of our teens.” said Rabbi Black.

During his rabbinical training, Rabbi Black interned at the Manhattan Jewish Experience and the Riverdale Jewish Center.

He resides in Englewood, New Jersey, with his wife, Aliza, and their four children.