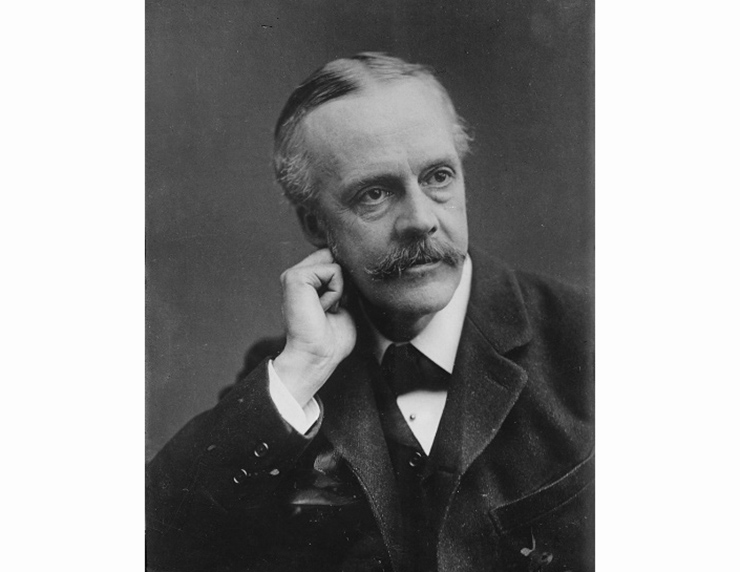 The British Empire played a crucial role in the creation of the State of Israel. There is no condoning the British government’s appalling 1939 “White Paper” whose draconian restrictions severely reduced Jewish immigration to Palestine until 1948, and had tragic consequences for European Jews seeking refuge from the Nazis in World War II. However, 22 years prior, the British gave a wonderful – I would call it miraculous – gift to the Zionist cause called the Balfour Declaration.

The Balfour Declaration, written in 1917 by British Foreign Secretary Lord Arthur James Balfour on behalf of the British Government, was a statement of support for the establishment of a national home for the Jewish people in its historical homeland. The declaration was a crucial breakthrough, as it symbolized the first official endorsement of the Zionist movement by a major global power.

To no one’s surprise, one can find Balfour Street in over a dozen cities across Israel. However, Balfour was not the only British statesman or politician whose efforts on behalf of the Zionist movement have prompted the Israeli government to name streets in their honor.

The groundwork for the Balfour Declaration was laid by Member of Parliament Herbert Samuel in 1915, in a memorandum proposing a British protectorate which would allow for increased Jewish settlement in the Holy Land. Herbert, a Jew, had impeccable vision, but his timing was premature, and the idea was shelved for a few years.

In 1920, Samuel was appointed the first High Commissioner for Palestine, which was initially viewed by many as an affirmation that the Balfour Declaration supporting a Jewish state would be honored. Although Samuel worked closely with the leadership of the Jewish community, he also made several significant concessions to appease the Arab population. For example, he pardoned Hajj Amin al-Husseini, a noted Arab extremist, from imprisonment for inciting Arab riots, and appointed him to be Mufti (cleric) of Jerusalem. In the end, many Jews were disillusioned with Samuel, who did not live up to their high expectations. Herbert Samuel Street can be found in Jerusalem, Tel Aviv and several other cities.

David Lloyd George served as Prime Minister of the United Kingdom from 1916 to 1922 and endorsed the 1917 Balfour Declaration. In 1920, he served as the British Empire’s principal delegate at the San Remo conference, which confirmed the British mandate and formally adopted the Balfour Declaration, favoring the establishment of a Jewish state. Kibbutz Ramat David in northern Israel is named after David Lloyd George, as are streets in Jerusalem and Tel Aviv.

Josiah Clement Wedgwood, a Member of Parliament, was a strong supporter of both the Zionist cause and of Jews persecuted worldwide. Between 1927 and 1943, years of heightened global antisemitism and the Holocaust, he time and again defended the Jews. Although his actions were mostly fruitless, he did succeed in saving scores of Jewish lives before and during the Holocaust. Streets in Jerusalem and Tel Aviv have been named in his memory.

Unlike the streets mentioned above which were named after Israel’s establishment, King George Street, located in the heart of downtown Jerusalem, was created in 1924 during the British Mandate period, and named in honor of Britain’s reigning King George V. 25 years later, after the State of Israel was created, there was a movement to change its name to King David Street. Israel’s president Yitzhak Ben-Tzvi successfully campaigned to retain the original name, reminding government officials that King George had always been a good friend of the Jews and was England’s monarch when the Balfour Declaration was written in 1917.

Despite the groundswell of antisemitism that pervaded England throughout the first half of the 20th century, these individuals served as the country’s moral compass and enabled the creation of the State of Israel. The street names serve as an eternal demonstration of our appreciation for their friendship during a time period when Jews and the Zionist movement had precious few friends.

Gedaliah Borvick is the founder of My Israel Home ( www.myisraelhome.com ), a real estate agency focused on helping people from abroad buy and sell homes in Israel. To sign up for his monthly market updates, contact him at This email address is being protected from spambots. You need JavaScript enabled to view it.. 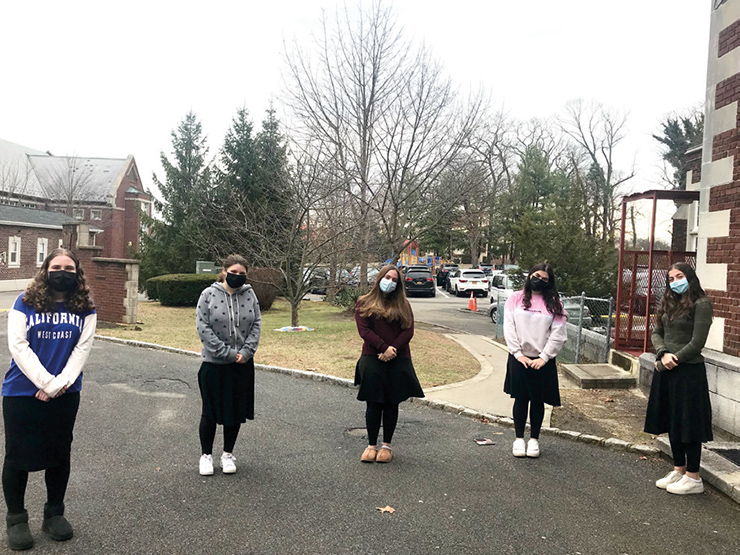 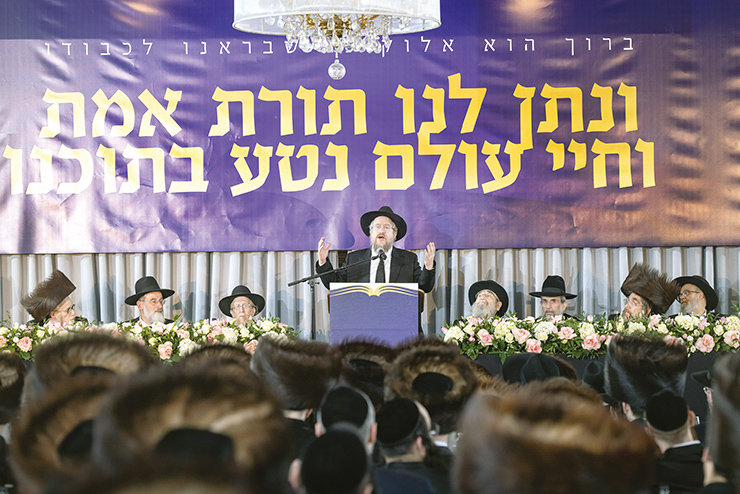 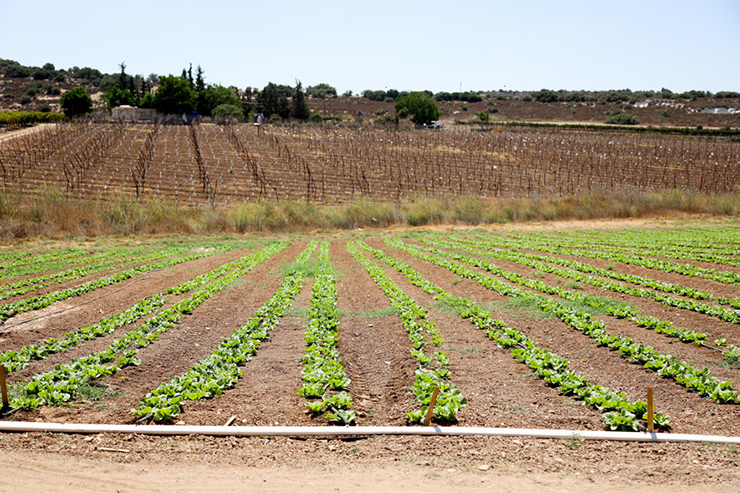