The best sporting event on the calendar is finally happening: We are mere weeks away from the... 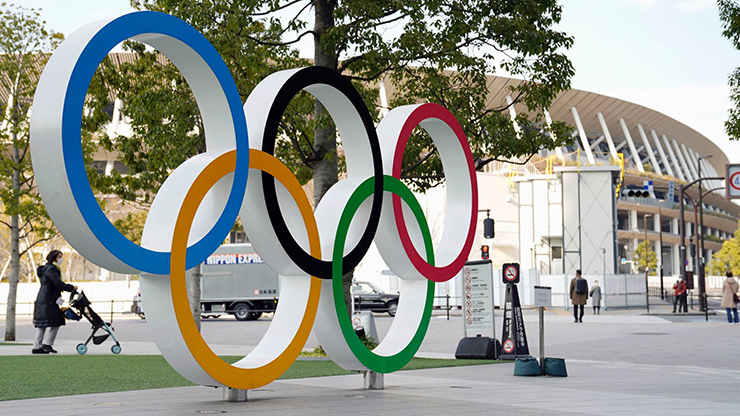 The best sporting event on the calendar is finally happening: We are mere weeks away from the Olympic Games in Tokyo, Japan. As we near the end of the pandemic, and sports begin to return to normal, it looks like the world will be able to witness perhaps the purest form of sport the world has to offer.

This past week, one of the most consequential events regarding Jews in sports occurred. Jacob Steinmetz, the 6’5” 220-pound right-handed pitcher was the first known practicing Orthodox Jewish player to be drafted into the Major Leagues. Steinmetz went 77th overall to the Arizona Diamondbacks, and has the potential to be the first frum big leaguer. So, let’s take a few moments to determine Steinmetz’s chance at making the majors and what this means for the future of Jews in sports.

It’s always interesting to see which organizations are judged based on their histories and which are given free passes. If you have not had the opportunity to follow the Ellie Kemper story, it was recently “uncovered” that actress Ellie Kemper (known for her roles in The Office and Unbreakable Kimmy Schmidt) was a participant in, and in fact a winner of, the Veiled Prophet Ball. The ball dates back to 1878 and is presided over by St. Louis’ cultural elite. It was founded with strong ties to the KKK, and the accompanying July 4th parade had several racist and antisemitic floats in the rotation. 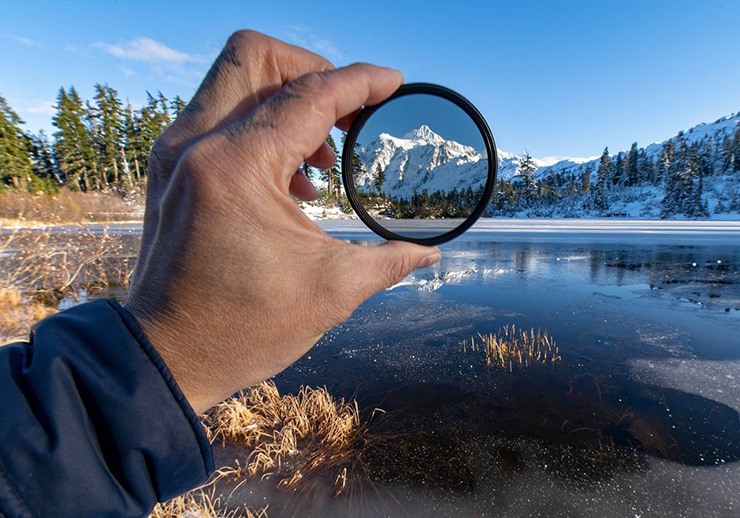 You have probably heard about Critical Race Theory (CRT) by now. You have probably been scared into thinking that it’s going to take over the education system, the legal system, and all of public discord - but the truth is that the real damage caused by CRT is being ignored by almost every pundit who brings it up. Before going there, however, it’s important to identify just what CRT is and what it isn’t.

It appears the political divide in this country is getting wider. There used to be Conservative Democrats and Liberal Republicans. However, as time has worn on and the passionate bases of each party became more vocal, it is increasingly rare to find individuals who would be classified as pro-gun Democrats or pro-choice Republicans. They still exist, but as echo chambers widen and people get their news from highly-specialized sources targeting their message towards audiences with increasingly-narrowing ideals, it is very difficult to find balanced, well-argued points from the opposition. 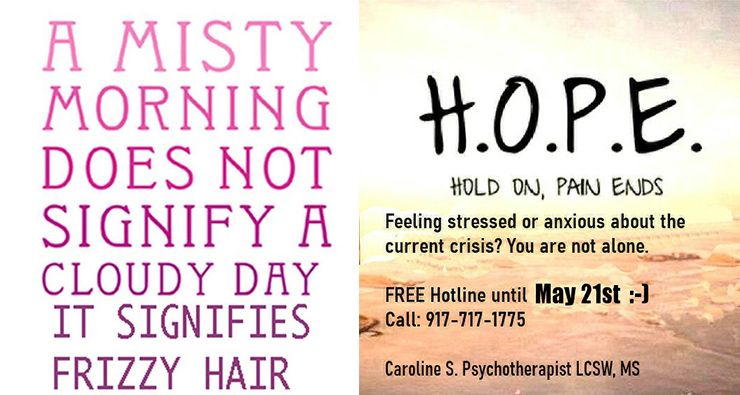