On Tuesday, the eight co-chairs of the House Bipartisan Task Force for Combating Antisemitism issued the following joint statement in response to the disturbing rise of antisemitic attacks and violence targeting the Jewish community:

“Amidst the Israel-Gaza conflict, we have witnessed an unacceptable surge in antisemitic incidents, including violent attacks, across the country. From New York to Los Angeles, hateful individuals have targeted the Jewish community because of their faith and identity. As a Task Force, we will not stand by while our fellow Americans are subjected to physical, verbal, and online abuse. We are committed to combating antisemitism in all its forms, and we urge our colleagues and all Americans to help us eradicate antisemitism from our country and for law enforcement to prosecute these despicable acts to the fullest extent of the law.” 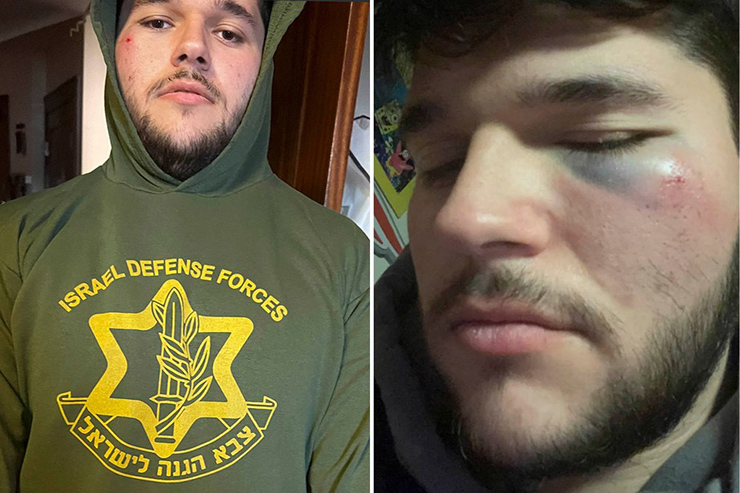 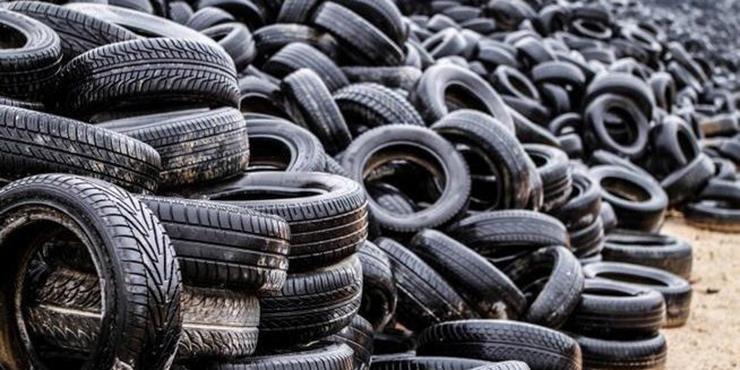 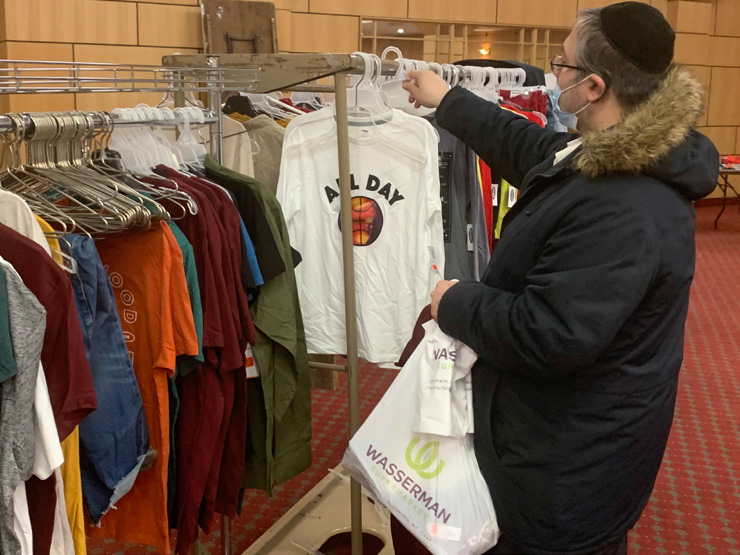 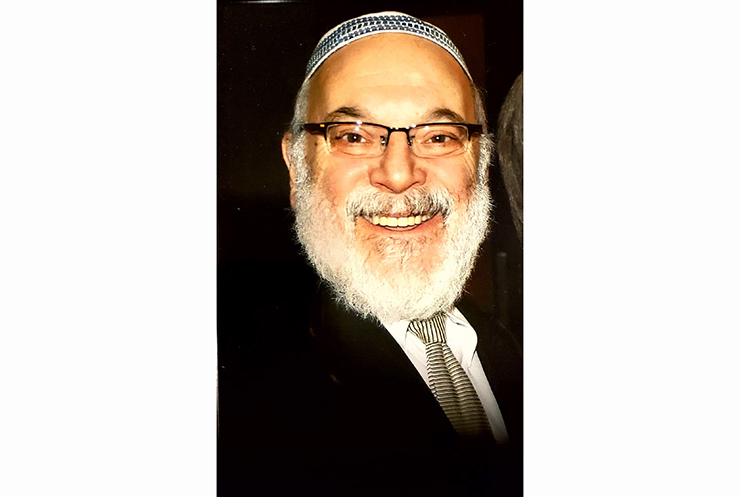