Reacting to a recent decision by the Parliament of the Brussels-Capital Region to reject an ordinance banning the slaughter of animals without stunning, World Jewish Congress President Ronald S. Lauder said, “I am deeply gratified by the Brussels Parliament’s rejection of a proposed ban on the slaughter of animals without stunning. While Jewish communities value the welfare of animals, the now-rejected regulation would have effectively prevented Jews from observing Jewish dietary practices and in turn drastically undermined the ability of Belgian Jews to continue as a community. By today’s action, these legislators have demonstrated their support for religious freedom and the right of Jews and other faith groups to continue practicing their traditions and laws in the Brussels region in dignity.” 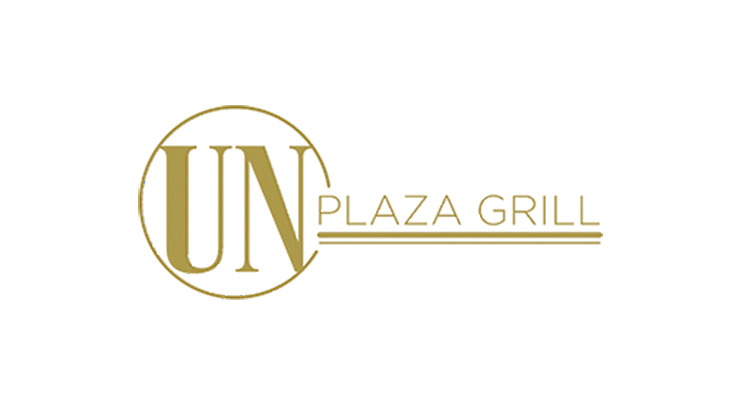 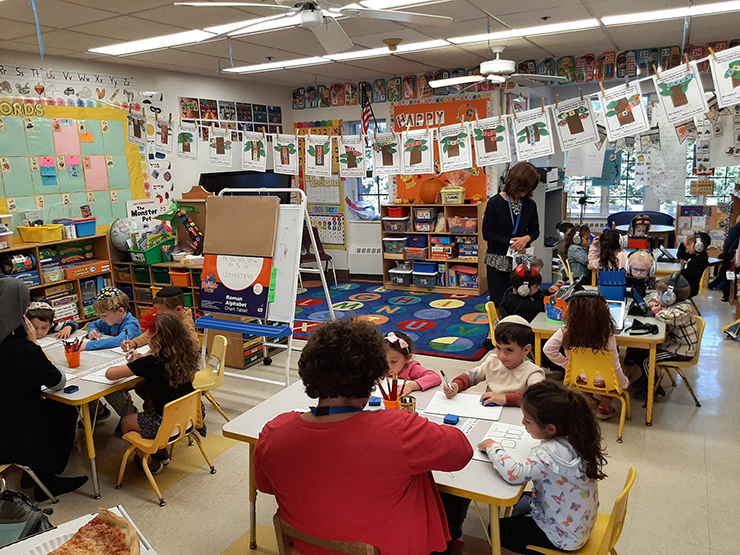 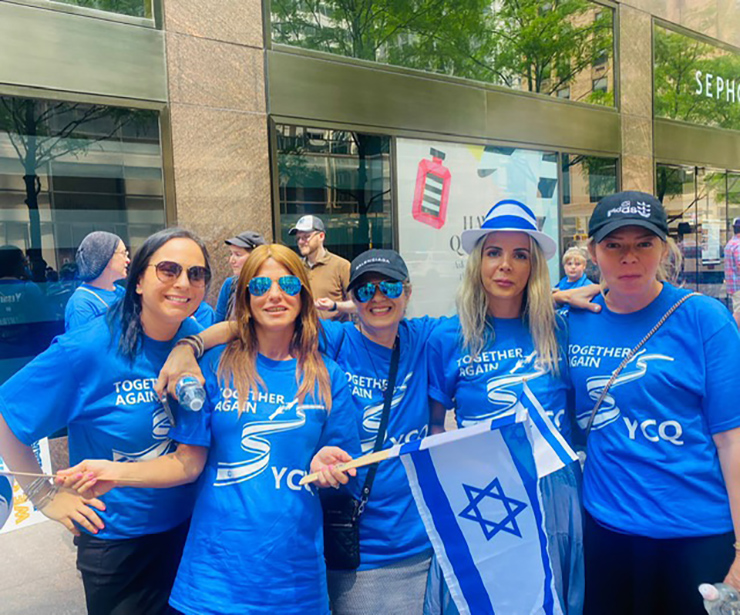