Before I write anything, I must begin by acknowledging the tragic storms that this country has endured over the weekend, striking its midsection. Dozens of people are known to have died in the historic tornadoes, and countless others have been injured. In addition, scores of people have lost everything they own, as towns have been wiped off the map, quite literally. May Hashem see to it that those suffering will find the comfort and assistance they need promptly.

We also must take note of the awfully sad news of the death of Liel Namdar of Great Neck, as she and her friends, returning in a car from a Camp Sternberg reunion, were hit by a drunken driver on Peninsula Boulevard in the Five Towns. What an immense tragedy! Baruch Hashem, the other girls in the car survived, despite serious injuries. May Hashem offer comfort to the grieving friends and family.

In T’hilim (Psalms 117:1-2), it is famously stated: “Praise Hashem all you peoples, laud Him all you nations, for His kindness to us was overwhelming.” The Brisker Rav, Rav Velvel Soloveitchik, quotes an exchange between Rav Itzaleh of Volozhin (eighteenth century) and a local Russian prince. The prince asked Rav Itzaleh to explain why non-Jews, instead of Jews, are expected to praise G-d for his kindness to Israel. Rav Itzaleh replied to him that it is the non-Jews such as the prince who often scheme against the Jews, yet do not see their plot come to fruition, as G-d interferes beforehand to foil their plans. Thus, explained Rav Itzaleh, it is these gentiles who need to sing praise of G-d for His overwhelming goodness to the Jews of which the Jews themselves are not aware.

That thought often comes to mind whenever I consider the possibility of Jimmy Carter having been reelected as president. Despite the Jewish support that he enjoyed, Mr. Carter proved to be a miserable anti-Semite and a hater of Israel, following his tenure as a one-term president. Only he knew what he had in store for Israel in his second term had he, G-d forbid, won. Carter had every reason to sing praise to the G-d of Israel.

I make it no secret that I was a very big supporter of Donald Trump. And I would like to think that I still am. I feel, as well, that many of his detractors had an irrational hatred for him. He was, during his presidency, the best president Israel ever experienced and the best political friend that Prime Minister Netanyahu had.

His support for Israel was unswerving throughout. He took much abuse from the hateful Left and the equally disdainful press for his backing of Israel against the Palestinians, his moving the US Embassy to Jerusalem, the creation of the Abraham Accords, and his trashing of the devastating Iran nuclear deal. All the naysayers were proven wrong. It was treacherous, in my opinion, that Trump received almost no Jewish support in his reelection bid outside of the Orthodox.

Let’s remember that, during the Trump years, Arab terror was at a minimum and Hamas dared not lob missiles into Israel. That changed with the onset of the Biden administration.

Then last week, it happened. I received a clip of Donald Trump using the worst kind of gutter language against Netanyahu for betraying him, by having the audacity to call President Biden with a congratulatory message after he was elected president over Trump.

At first, I thought it was classic fake news being passed along by someone having fun cutting and pasting words into a video. Then I saw it on Fox News and other outlets. It got worse. Trump said, in an interview that I watched, that Abbas was like a loving grandfather to him and genuinely wanted to sign to a peace agreement, while he was not as sure about Netanyahu. Trump has said crazy things before, such as his ridiculing John McCain for being captured during the Vietnam War. Maybe this was just another case of Trump being his own worst enemy. Maybe not.

I have been writing lately that one of the hardest things to do in life is to come to terms that one may have been mistaken about a philosophy or a political commitment. I am not willing to say that supporting Trump was a mistake. At the time, it was absolutely correct. As of this writing, I would still vote for him in a heartbeat over the current administration. Although my heart may skip a beat.

There is no justification for Trump-haters to gloat. They were wrong then for their misplaced hatred. But I will confess that Rav Itzaleh’s words at this time do haunt me. Is it possible that Trump would have done an about-face with Israel? I still think not. Yet, I wonder if Trump should be singing praise to Hashem. 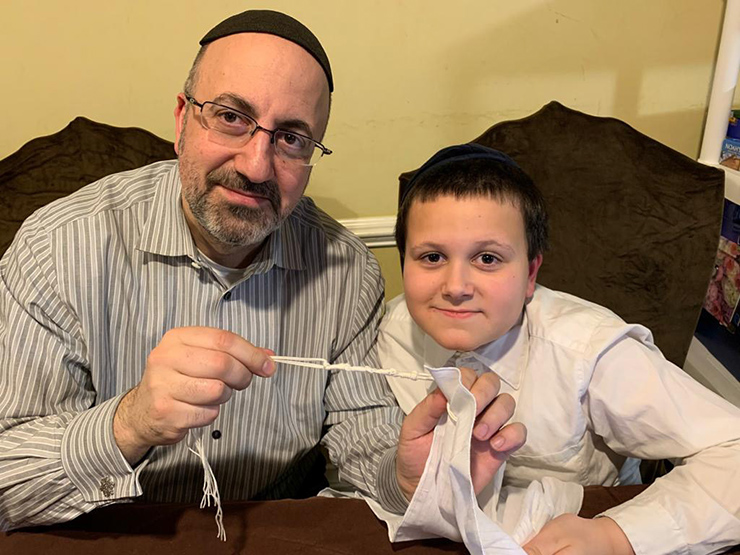 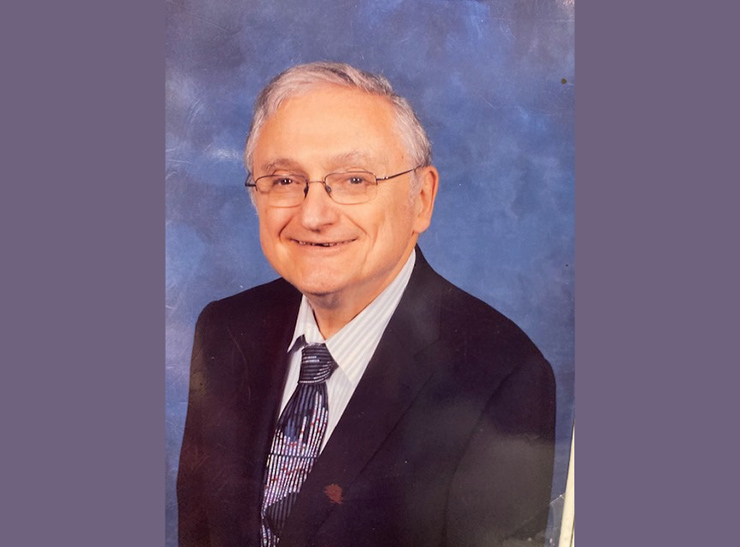 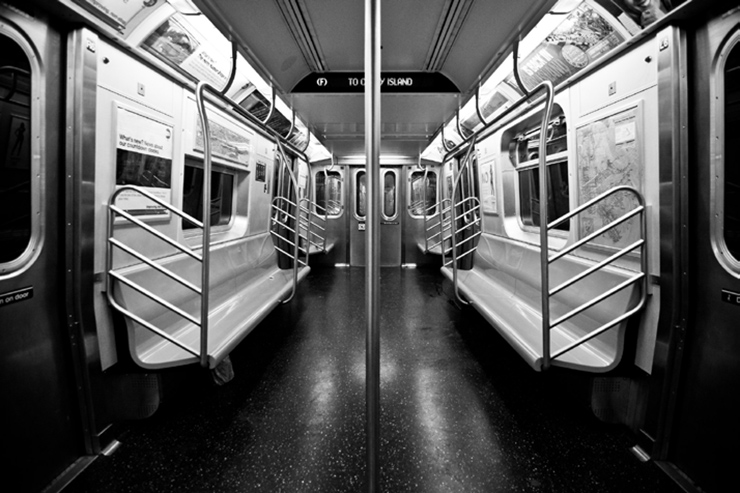 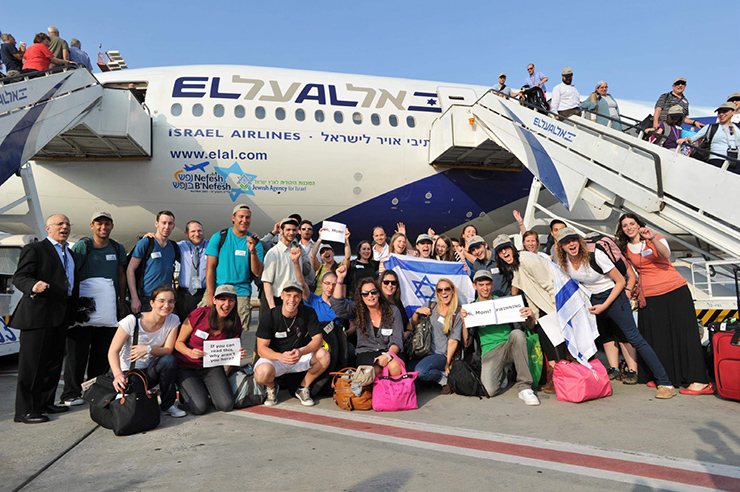 After 50-Year High In 2021, Immigration From North America Returns To Normal