After a stunning and resounding defeat in the US Senate with a 0-57 vote against the Green New Deal (with 43 Democrats voting “present”), a variation of that economic monstrosity supposedly designed to reduce carbon emissions has found a home in New York City. New York City Mayor Bill de Blasio, trying to out-left Bernie Sanders, is following in the footsteps of freshman congresswoman Alexandria Ocasio-Cortez (and apparently Chinese communist dictator Mao Zedong), providing more evidence that she is the policy leader in the Democratic Party.

The Green New Deal was introduced by Ocasio-Cortez in the House, and by Ed Markey in the Senate, and was immediately endorsed by multiple 2020 Democratic Presidential candidates. Senators Cory Booker, Kirsten Gillibrand, Kamala Harris, Bernie Sanders, and Elizabeth Warren are amongst those contenders who endorsed it, but refused to vote for it when Senate Majority Leader Mitch McConnell brought it up for a vote. Along with the $93 Trillion price tag, the Green New Deal came with a variety of proposals that had nothing to do with tackling climate change. The FAQ sheet included in the launch claimed that airplanes and cow flatulence would be regulated, and the government must provide economic security to individuals “unwilling or unable to work.” The FAQ was quickly removed from Ocasio-Cortez’s website, and she claimed a staff member accidentally put up an early draft. No revised draft has appeared in its place.

The Green New Deal is so useless that even its proposed goal of pushing the United States to net zero carbon emissions (which would eliminate coal, oil, natural gas, and the internal combustion engine) would have a near zero impact on the climate. Climatologists, using models developed by the Environmental Protection Agency (EPA) say that instead of global temperatures rising by four degrees Celsius, it would rise by 3.9 degrees. Needless to say, this is not the most efficient way to tackle climate change, nor the most practical. (Short answer to reduce carbon emissions in a cost-effective way: Go Nuclear. That proposal is verboten in the Democratic Party.)

That didn’t stop 45 out of 47 New York City Council members from passing their own version of the Green New Deal, called the Climate Mobilization Act. The primary focus of the act is to mandate that all buildings larger than 25,000 square feet must reduce their emissions or face hefty fines. (The Act also declares war on hot dogs and other processed meats.) Current buildings are only the starting point, however. De Blasio claimed on MSNBC’s Morning Joe that New York City will “ban the classic glass and steel skyscrapers, which are incredibly inefficient.” He then elaborated in a press conference that glass and steel buildings “have no place in our city or on our Earth anymore.” De Blasio offered no alternative to the much cheaper steel and glass skyscraper, referring to them as “monuments to wealth.” De Blasio is presumably including the most visible skyscraper built in recent memory, the Freedom Tower, which was constructed after the Twin Towers of the World Trade Center were destroyed by terrorists on 9/11.

The incredible cost of this legislation to the real estate community is only the tip of the iceberg. Since the legislation has many exemptions, including houses of worship, single-family homes, hospitals, and low- to middle-class cooperatives, the bulk of the responsibility falls on commercial buildings and market rate residential buildings. This means that landlords will have to raise prices on their tenants in order to keep up with the costs. De Blasio happily ignored the real estate community. “We certainly felt the opposition at the real estate lobby in these last months,” he said, “but to the credit of everyone here, we said we don’t care how much opposition there is.” New York City is already home to the largest construction costs in the world, at $575 per square foot (second highest is London at $468 per square foot). Increased costs mean fewer tenants, and businesses and residents have already been fleeing New York in droves.

Last November, Governor Cuomo publicly lamented that wealthy individuals and businesses have been leaving New York at such an alarming rate that the income tax revenue was $2.3 billion lower than expected. Things have not gotten better since then, as Amazon very publicly decided to not build its new headquarters in New York, which would have added billions in revenue and tens of thousands of jobs. Mayor de Blasio, in his infinite wisdom, pushed Amazon out with his increasing demands that were not part of the original deal, such as Amazon building low-income housing and unionizing its employees. Now he is signing and celebrating more legislation that will harm the city’s businesses.

One might assume that New York City has an incredible problem with energy efficiency to warrant the drastic measures outlined in the Climate Mobilization Act. However, a report from the American Council for an Energy-Efficient Economy (ACEEE) would say differently. Every two years, the ACEEE ranks the largest cities in the US based on their energy policies. As of May 2017, the last time the scorecards were released, New York City ranked #2 in the country, behind Boston. The “Building Policies” section of the scorecard yielded an impressive 25 out of 28 points. The scorecard outlines the 2016 New York City Energy Conservation Code, which already provides strict guidelines to the construction of residential and commercial buildings.

Those who complied with previous laws will still be subject to hefty fines under the new law. The Durst organization opened 1 Bryant Park (The Bank of America Tower) in 2010. It became the first skyscraper to earn a “platinum” status from the US Green Building Council’s Leadership in Energy and Environmental Design program. As of 2024, when the Climate Mobilization Act goes into effect, the Durst Organization will have $2.5 million in fines, which will only increase after each year of non-compliance. Yesterday’s platinum winners are today’s climate enemies. Co-ops and commercial buildings throughout the five boroughs have spent billions complying with old regulations, only to be hit with these new ones.

While the city loses businesses, residents, and revenues, Mr. de Blasio is happy to bolster his own credentials for his 2020 Presidential run. The New York City mayor is seen less and less in the city, which put him in charge, as he has been traveling to early primary states and holding $5,000-a-plate fundraising events. The Climate Mobilization Act is worth the cost, because now he can claim that he pushed for the Green New Deal more so than any other presidential candidate. While all the others endorsed it, they ultimately did not vote for it. De Blasio walks the walk, and the only ones negatively affected are his current New York City constituents, whom he never cared for anyway. 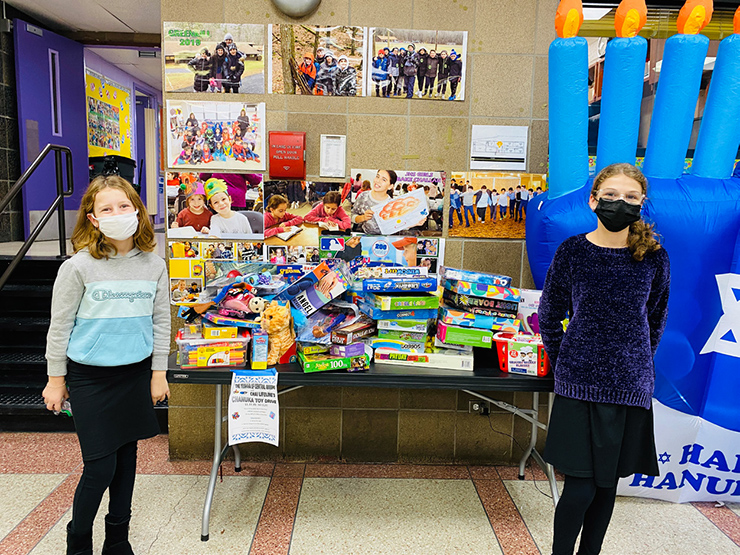 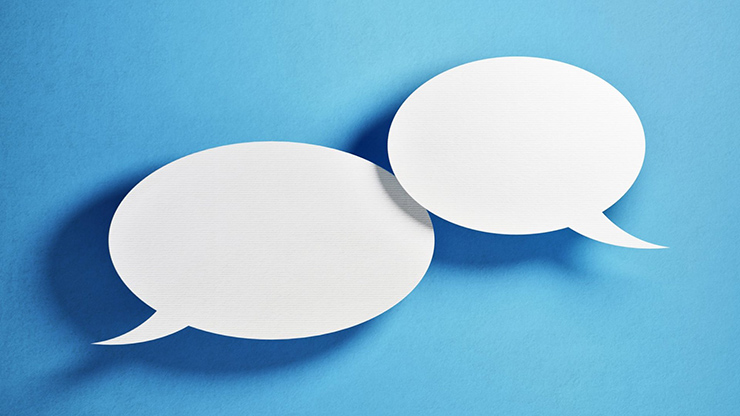 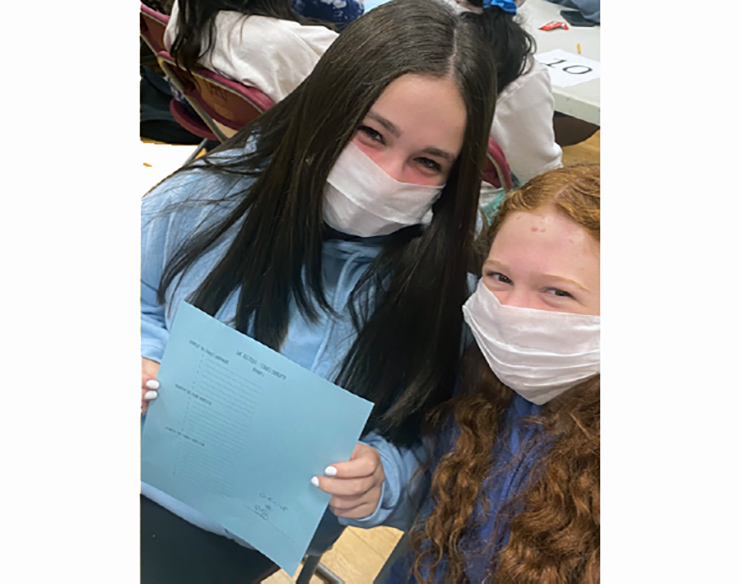 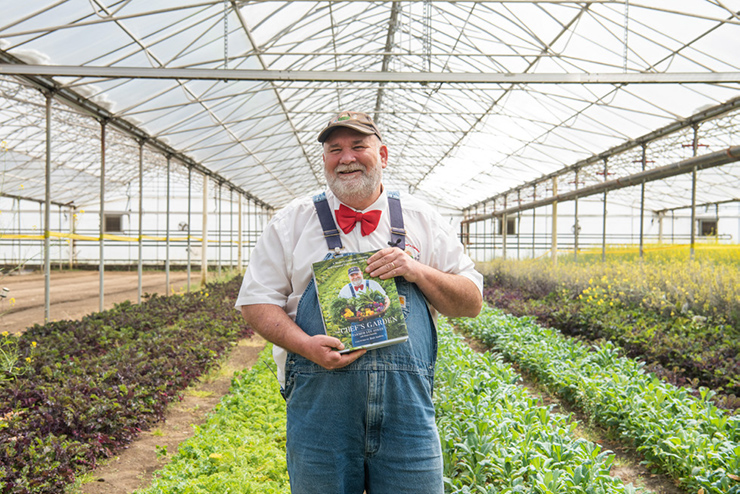 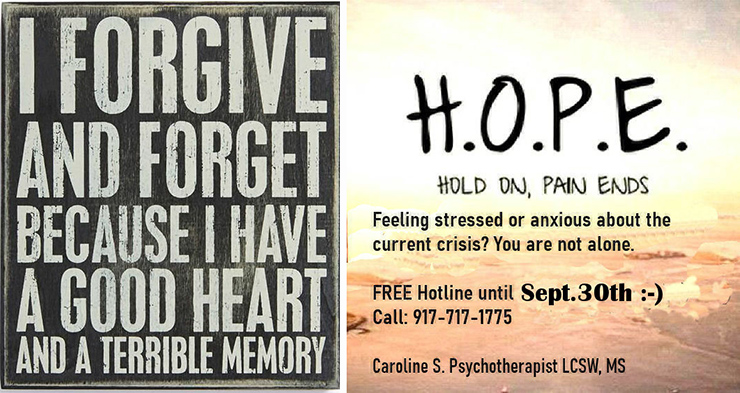