If 2020 was supposed to be a year of high visual acuity and clarity, it failed miserably – 20/20 vision it was not. In a year when a dreadful pandemic should have brought the world closer and more united, it made it more polarized and more overheated.

The only nations that moved in the right direction (can you believe it?) were the four Muslim countries (UAE, Bahrain, Sudan, and Morocco) that “normalized” relations with Israel. President Trump got very little thanks or recognition for a brilliant set of signature achievements. The pandemic and the Iranian nuclear threat had something to do with it, but it still had to be cultivated and negotiated. And it is just the beginning.

On the other hand, the United States became more divided than ever. The presidential election made the rupture even more apparent.

We are now living in two Americas. It is a very sad situation. One America believes in tradition and cherished values, and the other America believes in radical change and cancellation of our culture. Trying to bridge the two Americas is a noble goal but unlikely to succeed; the chasm is just too wide. The mainstream media for the most part has exacerbated the situation. Instead of honest reporting, they act as though it is a grudge match. “Respect” does not exist. To this day, the media does not give President Trump appropriate credit for one of the great miracles of our lifetime, “Operation Warp Speed,” which will save millions of lives worldwide.

They also fail to grasp the very real possibility that massive fraud occurred in the November election. I have spoken to a very high-level cyber-security expert, and he feels strongly that the President’s case for cyber manipulation is very real and cogent. It is easy to sweep under the rug, but this should be given the highest priority because it tears at the very fabric of the Republic.

Half of the American population is in total denial because it fits their worldview and narrative. But serious questions have been raised, and answers must be given that are accurate and truthful.

When Christopher Krebs, Director of the Homeland Security Cybersecurity and Infrastructure Security Agency, made the claim that this was the “most secure election” ever, he was fired on the spot by President Trump. One week later, it was disclosed that Russian hackers had penetrated the Treasury and Commerce Departments and possibly National Security Agencies for up to nine months while Krebs was in control. This was clearly a blow to his credibility. This story was not put out by friends of the President but by The Washington Post and The New York Times.

The Senate Intelligence Committee must fully investigate the election shenanigans to prevent this from ever happening again. The election skullduggery is just one of the many ills society has succumbed to.

Overall, what is lacking is humility. The men and women of the World War II generation were the humblest of souls and sacrificed their lives for their children and grandchildren. They represented “Good” and they defeated “Evil Incarnate.” The West defeated the Nazis and their allies because of self-sacrifice. We have a great deal to learn from that generation.

When countries are stressed to the breaking point, both physically and economically, it usually spells disaster for the Jews. The first target is always the Jews. This is from time immemorial. Hitler rose to power because of the Great Depression.

The “cancel culture” revolution and the “Defund the Police” movement competed with the pandemic for space in the news cycle. To say that the vision of each of these movements is blurry is the greatest understatement of all. Blind is more appropriate.

The United States has a real chance to partially correct its vision by keeping both David Perdue and Kelly Loeffler in the Senate from Georgia. After all, 2021 is an altogether different year. For a year that should have had its best ability to see in 2020, it had one of its worst cases of impaired visual acuity. Perhaps 2021 will begin to correct America’s eyesight. I certainly hope so. 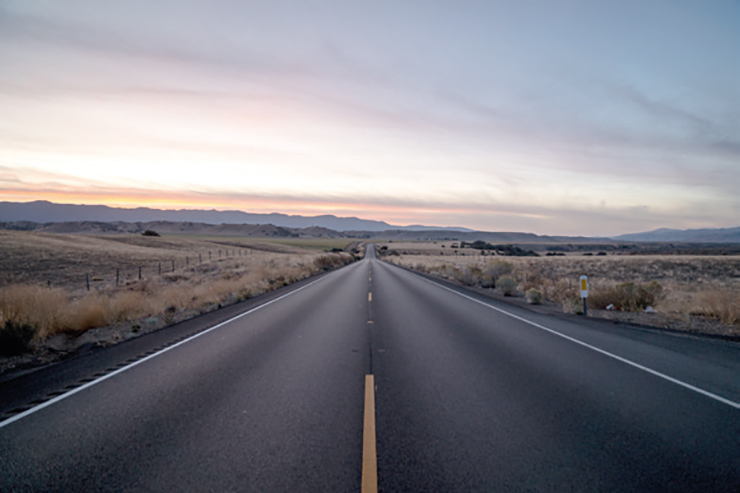 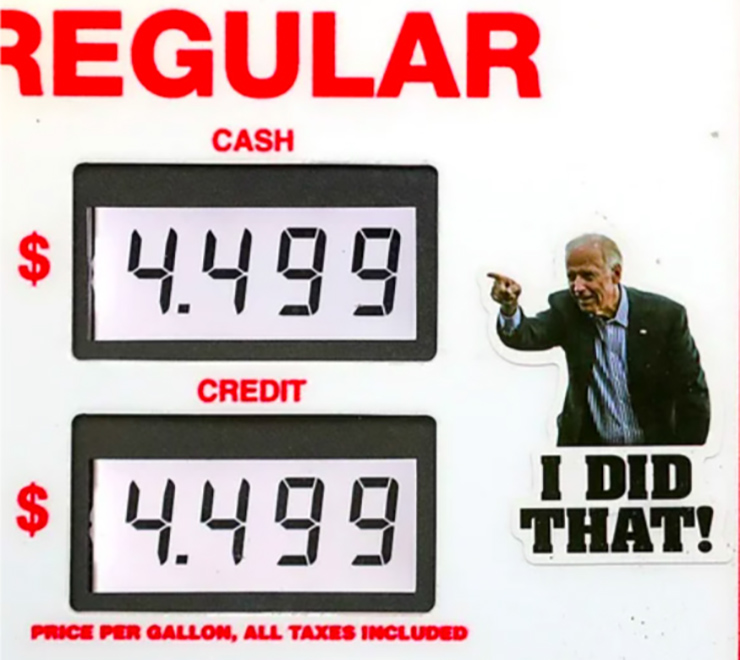