Fringe politicians in every country occasionally say crazy things, so perhaps we shouldn’t get too alarmed over the fact that Gaby Lasky, a Jewish member of the Knesset, last week expressed support for the Palestinian Authority’s payments to families of terrorists.

But when the U.S. arm of Lasky’s party is treated as a legitimate and accepted part of the mainstream American Zionist community—well, then it’s time to start asking some serious questions. Especially given that Lasky’s shameful comments came while Israel is reeling under what even the New York Times had labeled a “rash of terrorist attacks” on April 1.

In an interview with the Israeli news outlet “Kan News” on April 7, Knesset Member Lasky was asked about the Palestinian Authority’s policy of rewarding dead and imprisoned terrorists by making special payments to their families. Lasky replied: “We need to look at the rights in a comprehensive fashion. We need to make sure that those same children also have a livelihood. I know it’s hard for people to hear this, but this is the truth.”

After a wave of criticism, Lasky said, “My comment was uncalled for and did not for a moment justify the nefarious terror [attack] and I apologize for it.” But she pointedly did not retract her support for paying the families of terrorists; she just didn’t want to appear as if she was endorsing the recent attacks.

One may legitimately wonder what could motivate an Israeli Jew, even a far-left extremist such as Lasky, to say such a thing.

Does she honestly believe that providing financial incentives to terrorists, such as payments to the children, does not encourage more deadly terrorism?

The above factors may each play a part in Lasky’s extremist position, but I tend to suspect that the main factor is more strategic. The cause of creating a Palestinian state has become almost a religion for some Jewish left-wing extremists. They have concluded—perhaps correctly—that the PA will never relent on its policy of rewarding terrorists, so they have given up on trying to get the PA to change on the issue. Instead, they are now trying to get Israeli Jews to accept the payments on “humanitarian” grounds (the “livelihood” argument).

Lasky and her comrades are missing the main point, however. If the PA will not stop rewarding terrorists, it means that the PA still supports terrorism—and therefore their dream of creating a Palestinian state would be a recipe for Israel’s destruction.

For American Zionists, the controversy over MK Lasky’s statement is not just some internal Israeli curiosity. We have to take it seriously because Lasky’s associates are part and parcel of the American Zionist community.

I am not one of those who calls for expelling Jewish organizations from communal umbrella groups simply because they take controversial positions. The AZM is home to a range of groups from right to left. There are several other left-wing groups within AZM, such as the Association of Reform Zionists and Ameinu (the Labor Zionists), that take the same positions on most Israeli issues that PPI takes.

But supporting financial rewards for terrorists and their families is different. It crosses a line.

The American Zionist community should be a big tent and I advocated for that principle when I was, until last year, a board member of the AZM. But even in a big tent, there must be some limits. It is necessary to have some red lines. There have to be fundamental consensus issues on which all organizations in the American Zionist Movement agree and support for Israel’s right to exist is obviously one of them. Opposition to rewarding terrorists has to be on that list.

Does Partners for Progressive Israel oppose financial rewards for Palestinian terrorists? If so, they need to say so, right now, loudly and clearly. They need to publicly and explicitly condemn MK Lasky’s statement. And if they can’t bring themselves to do that, then their membership in the American Zionist Movement should be suspended.

Moshe Phillips (This email address is being protected from spambots. You need JavaScript enabled to view it.) is a commentator on Jewish affairs. He was a U.S. delegate to the 38th World Zionist Congress in 2020 and a board member of the American Zionist Movement from 2018 until 2021. The views expressed are his own. 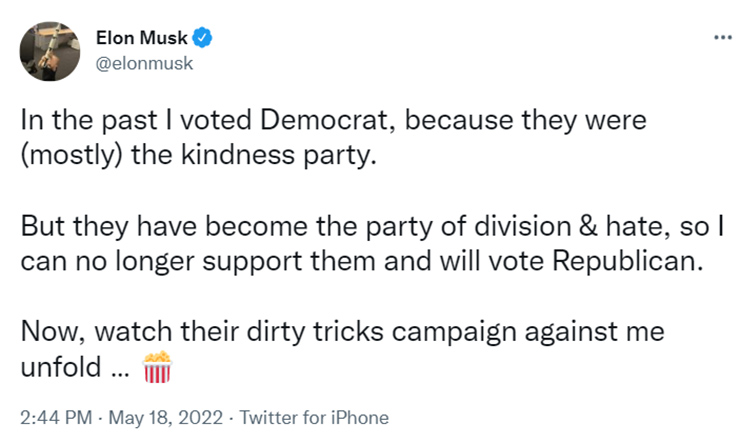 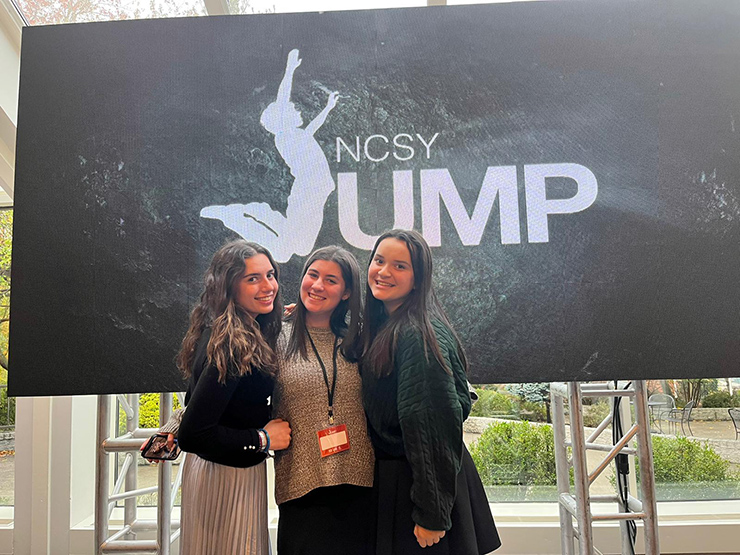 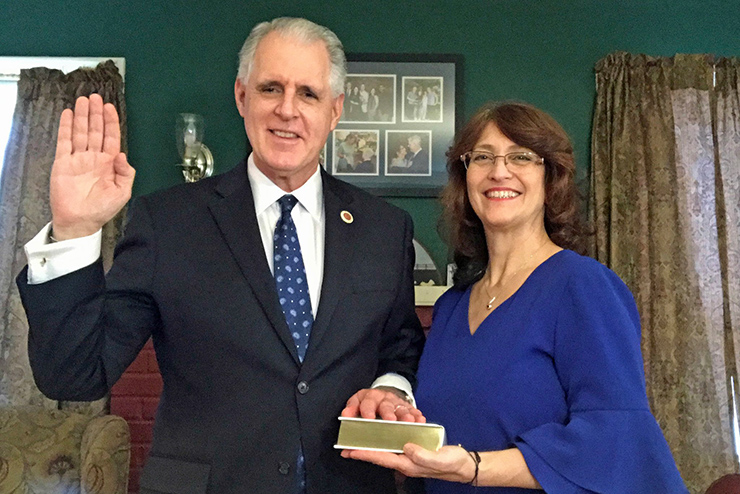