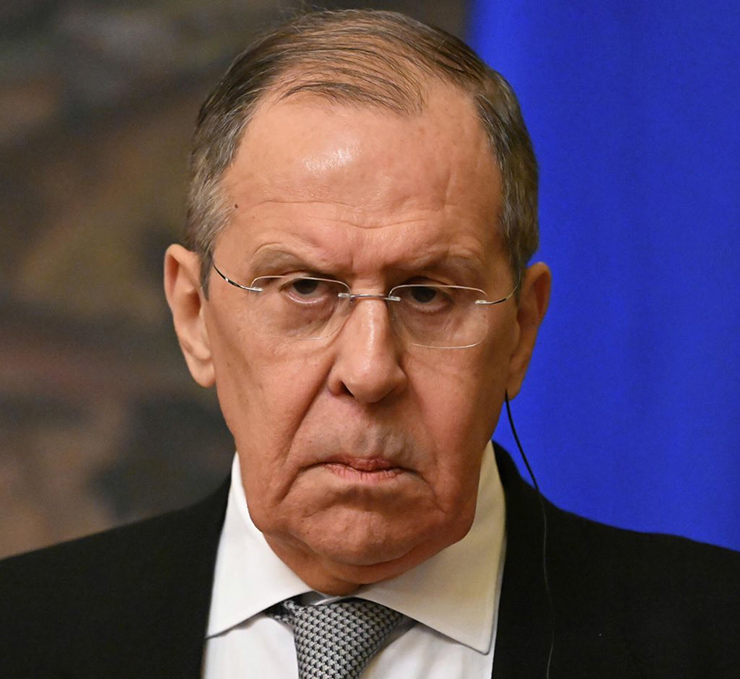 With a week to go before Russia stages its May 9 pageant of military hardware and the loudest hurrah on Red Square, Foreign Minister Sergey Lavrov dropped a verbal bombshell in an interview with an Italian news show. He was defending Russia’s invasion of Ukraine as a “denazification.”

“So, what if Zelensky is Jewish? The fact does not negate the Nazi elements in Ukraine. I believe that Hitler also had Jewish blood. It means absolutely nothing. The wise Jewish people said that the most ardent anti-Semites are usually Jews. Every family has its black sheep as we say,” he said in Russian.

Lavrov’s remarks received swift rebuke from western officials, Israeli leaders, and Jewish organizations. Having strived to maintain a balanced stand between its sympathy for Ukraine and preserving relations with Russia, Israeli Foreign Minister Yair Lapid spoke of Lavrov’s comments as crossing a line.

“The Jews did not murder themselves in the Holocaust. The lowest level of racism against Jews is to blame Jews themselves for anti-Semitism.” Lapid’s father Tommy, a journalist-turned-politician, survived the Holocaust in Serbia and Hungary. “There’s a limit, and this limit has been crossed this time. The government of Russia needs to apologize to us and to the Jewish people,” he later added.

The defeat of Nazism 77 years ago is part of Russia’s national identity, crafted in a specific message that casts Russia as the leading victim and protagonist of the war. It shouldered the biggest burden with more civilians and military personnel killed than any other nation, suffering four years of fighting, with its frontier pushed back to Stalingrad and then advancing for 1,500 miles to Berlin, where the red banner was flown atop the Reichstag.

The official Russian message of the war speaks of the Red Army as liberators who entered Auschwitz on January 27, 1945, a date that was later adopted by the United Nations as International Holocaust Remembrance Day. Among the countries that officially recognize this day are the United States and the former Soviet republics of Azerbaijan, Estonia, Latvia, Lithuania, and Ukraine. Every year, Lavrov’s ministry reminds the world of the Red Army entering the death camp, where some 7,000 inmates survived to see them.

Come next January, the Auschwitz-Birkenau Memorial is unlikely to host any Russian dignitaries, having condemned the invasion of Ukraine as an “act of barbarity” and “insane pseudo-imperial megalomania.”

Like President Vladimir Putin, Lavrov was born in the decade after the war and educated to believe that by the virtue of its victimhood and victory over Nazism, the Soviet Union had the exclusive right to define this evil. In political caricatures, capitalism was equated with Nazism, and so was Zionism. The hook-nosed figure representing Israel could have easily been mistaken for pre-war German propaganda, but the essays accompanying such cartoons often had Jewish authors who defended the Soviet viewpoint, serving as apologists for a regime that discouraged religious practices, banned the teaching of Hebrew, and refused to allow emigration.

There was no sense of irony in Lavrov’s remark that some of history’s biggest anti-Semites have been Jewish, considering that many such individuals could be found in Russian history. During the imperial period, baptized Jews demonstrated their loyalty to the government by informing on their former coreligionists and attributing the blood libel to the Talmud.

During the Soviet period, Jewish members of the Communist Party, the Vevsektzia, prosecuted religious activists, staged plays that mocked religion, transformed shuls into “workers’ clubs,” and prohibited the teaching of religion to children. Anyone known to have a circumcised son or observing religious customs was subject to mockery, expulsion from work, loss of parental rights, and criminal prosecution.

In the years after the collapse of the Soviet Union, Russia and Ukraine took great strides to improve their policies concerning Jews. Jewish symbols and Hebrew lettering were added to memorials at massacre sites, former synagogues were restored for religious purposes, and there are thriving business leaders who are Jewish. Anti-Semitism lingers among some nationalists whose vision of their homelands excludes ethnic and religious minorities.

But to celebrate the victory over fascism while practicing the same wartime tactics as the Nazis and calling the opposing side by this name shows a flagrant disrespect towards the witnesses of actual Nazi atrocities.

Rather than denazified, Russia’s invasion of Ukraine has de-Judaised the country, as most of its Jews have fled, shuls are empty, and wheat fields that produce matzah for communities across the world are pockmarked with mines and tank tread marks. In Kharkiv, death camp survivor Boris Romanchenko, 96, was killed when missiles struck his apartment. In Mariupol, Vanda Obiedkova, 91, survived the war by hiding in a basement. This time, the missiles penetrated the walls and killed her.

As for Lavrov’s validation of a repeatedly disproven allegation concerning Hitler, nothing further needs to be said. His words are a distraction when the world must not lose sight of the atrocities committed by Russia. 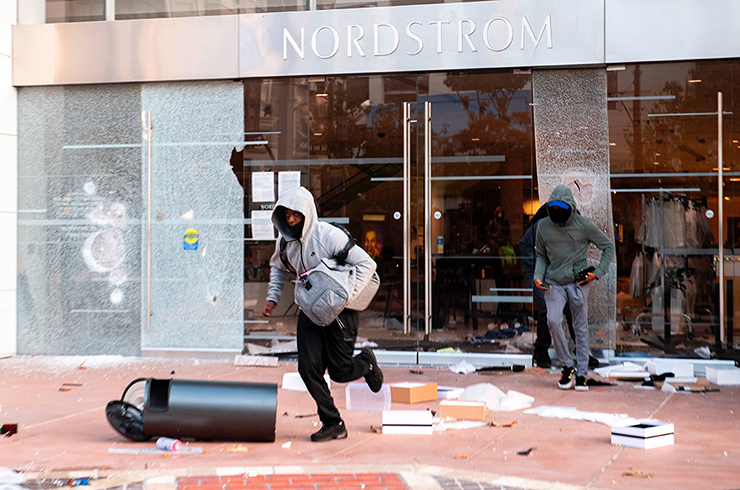 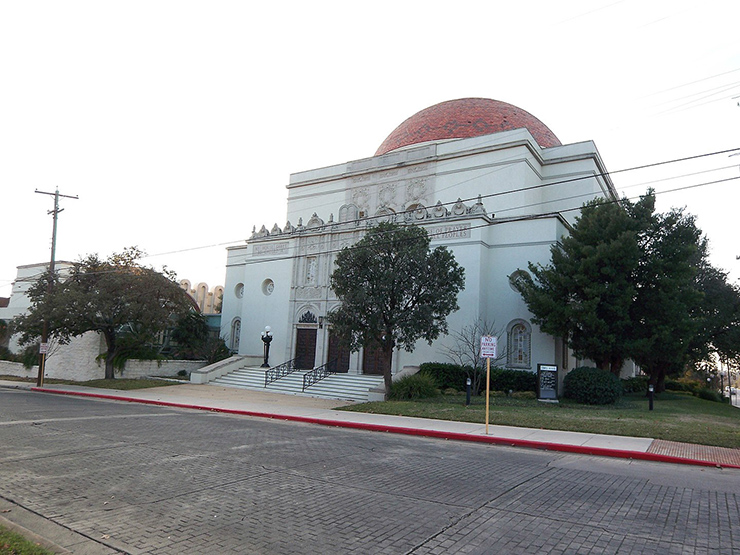