Strawman arguments are funny things. Sometimes they have the power to shift an entire argument and other times they are undeniably self-defeating. To illustrate this, we are going to look at the current ongoing example, which just so happens to be the largest scaled strawman argument of my lifetime. The definition of “strawman argument” we will be working with for purposes of this discussion is “an intentionally misrepresented proposition that is set up because it is easier to defeat than an opponent’s real argument.”

Florida’s Parental Rights in Education Bill has been dubbed the “Don’t Say Hey” bill. Well, it’s not. But I’m not allowed to use the actual nickname on these pages, which ironically does have a “Don’t Say Hey” policy. So for clarity purposes, we’ll call it “Don’t Say Hey.” The problem with the nickname is that it’s the clearest example of a strawman argument that has ever been put forward. It’s a lot easier for critics to claim that the law prevents individuals from uttering a word than it is to argue against the teaching of sensitive topics to children at age-appropriate levels. So they set the stage exactly how they wanted to frame it.

And it worked. Online discussions were focused on the fact that Floridian teachers were no longer allowed to say “hey.” Many were convinced that the word “hey” was now banned state-wide. In one sense, the framing of the bill in this way was a massive success. The issue was focused on the banning of a word instead of parental rights. Disney famously flip-flopped on their stance due to internal pressure; calls to boycott aspects of Florida persisted.

But like many of these types of arguments, they ended up believing their own strawman. In response to the thinking that Florida had banned the word “hey,” Democrats and Liberals just started saying “hey” wherever they could. Immediately after the vote was taken in the Florida legislature, Democrats could be seen traipsing about in singing the word “hey” in the halls of the state Capitol. The same held true during the Oscars last week, where hosts Amy Schumer, Wanda Sykes, and Regina Hall quacked out the word in their opening dialogue. Billboards were erected throughout the state with just the word “hey” written dozens of times. Our own mayor, Eric Adams, has now engaged in this billboard method in an attempt to reverse some of the mass exodus out of New York to Florida over the course of the last two years.

You see, Democrats no longer believe that the moniker “don’t say hey” is just a framing device; they now believe it to be the chief argument they are battling. They have completely lost the actual argument here, and are only battling against the strawman. Mayor Adams’ signs reflect this. “Come to the City where you can say what you want,” read the billboards in Florida. Really? Can a public school teacher preach about the virtues of their religion? Can they swear relentlessly in front of their second graders? Can they explain adult relationships in graphic detail? I certainly hope not, but because Democrats have listed the thread of their arguments, they may believe that teachers should actually have the right to say whatever they want without fear of repercussions.

This has the exact opposite effect they intend, as now that people are being told that Florida will no longer allow people to say the word “hey,” they’ll feel inclined to do even the slightest bit of research on the law, and discover that the framing is incorrect.

This is not the first time Democrats have believed their own strawman to be the actual argument they are fighting against. Back in January, Oklahoma State Representative Forrest Bennett (D) bought into the notion that the pro-life movement was all about controlling women’s bodies and not about the rights of the unborn. This is a strawman that the pro-abortion side has used to prop up their arguments in the past, but has no actual basis in fact. With his massively uninformed knowledge of the situation, Bennett proposed a bill in Oklahoma that would have child support initiate at conception. This was supposed to own the Conservatives who only cared about controlling women. In this way, men would lose their controlling stake. Instead, he was met with support from the Conservatives online and in his own legislature, not realizing that he accidentally proposed a bill that would affirm that life began at conception and that fathers should be responsible for their child from that time. He of course quickly backpedaled on the bill, and went back to relative obscurity.

The lesson from both of these cases is simple: If you want to set up a strawman argument, make sure you realize the entire time that it is a strawman, and not in fact, what your opponent is arguing. It was shocking to see that no Republican or Conservative has called this out as a strawman initially, but now that we’ve seen how the Left has choked themselves on their own straw, perhaps we should not immediately jump to criticism. Maybe we should let them continue to believe their own lies. 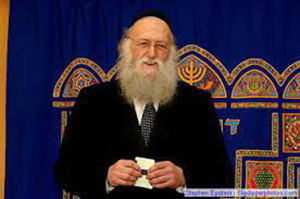 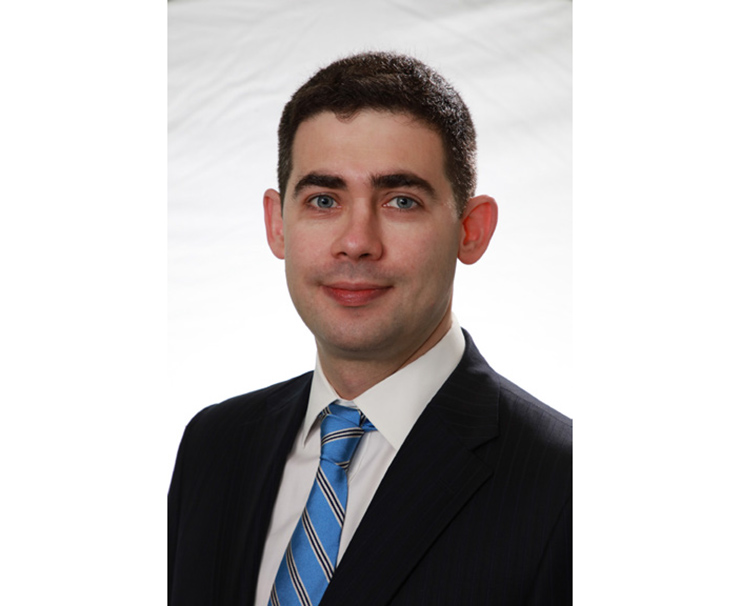 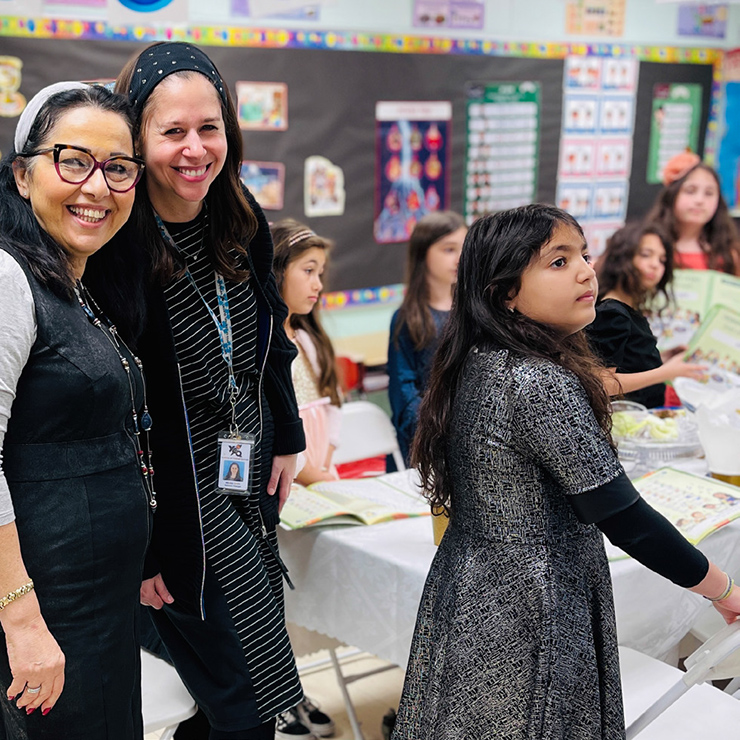 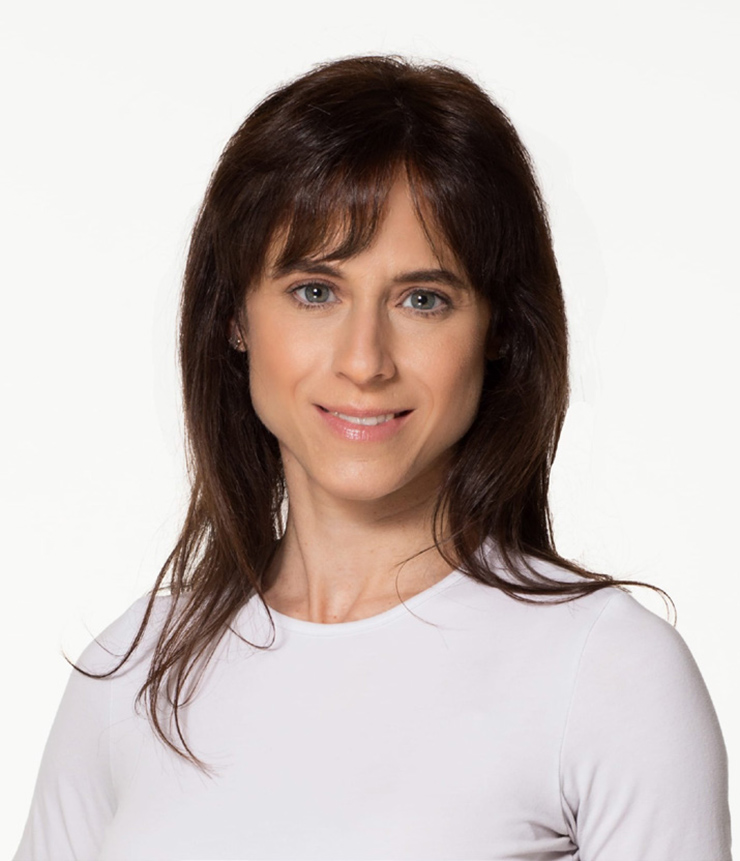 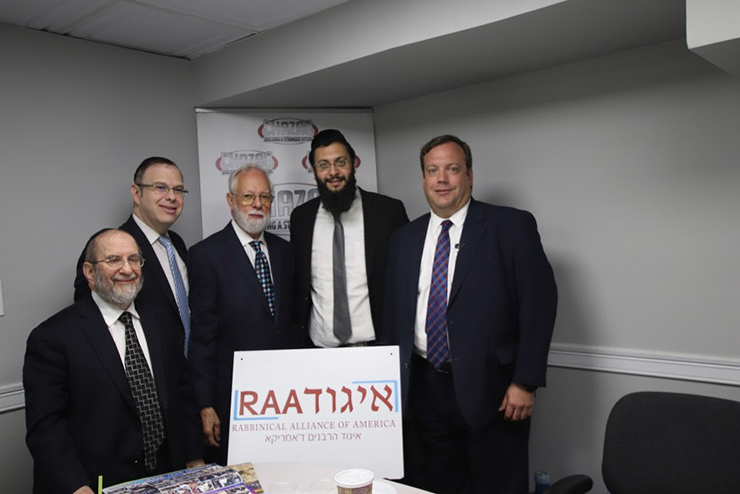 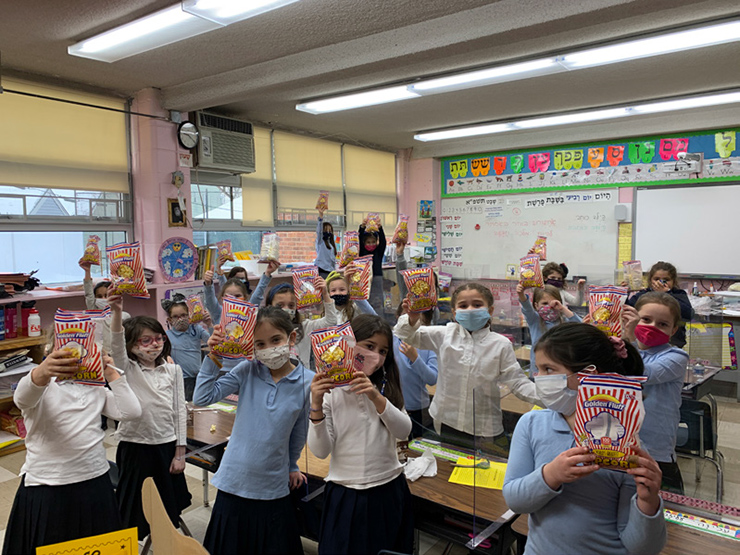 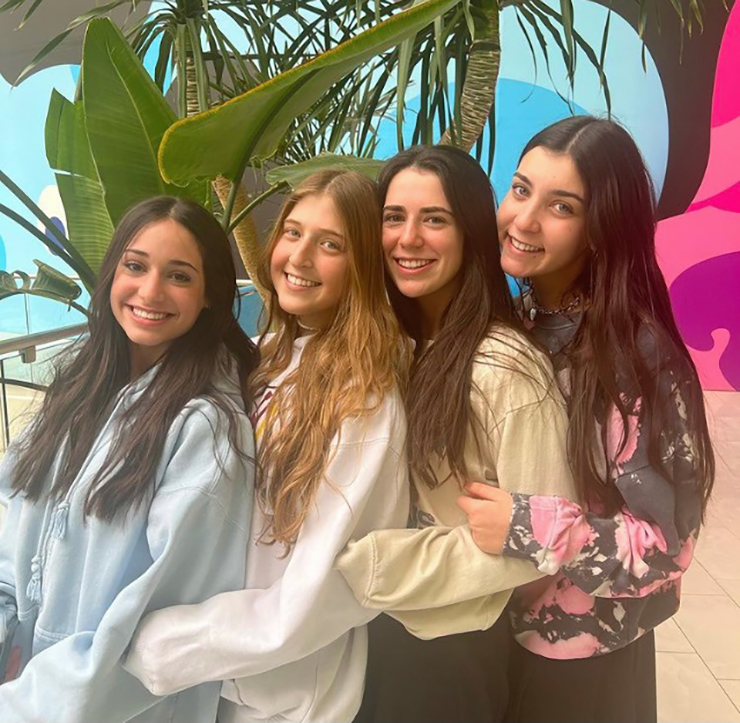