Question: At what point should the person making the Borei P’ri HaGafen drink the wine at a bris milah?

Short Answer: While there are multiple opinions on this issue, the prevailing custom appears to be to delay the drinking until after the K’rias Sheim (albeit giving the baby a taste beforehand). Nevertheless, Rav Moshe Feinstein zt”l and other poskim held that a small sip should be drunk before the K’rias Sheim.

The Tur (Yoreh Dei’ah 265:1) cites the custom to recite Borei P’ri HaGafen at a bris milah. The Beis Yosef (ibid) explains that this custom is not mentioned in the Gemara, nor in the Rambam and Rif, but nevertheless appears to be widely accepted, based on the Mordechai who explains that we always recite “shirah” (= praise to Hashem) over a cup of wine.

II. At What Point?

The sefer Toras HaBris (p. 37) lists four opinions when this cup should be drunk. The first opinion is the Baal HaItur (cited by the Tur) who holds that we give the baby a taste of the wine after the brachah of Koreis HaBris (recited after the Borei P’ri HaGafen), but the full cup is not drunk until after the paragraph in which we name the baby is recited (“Kayeim es HaYeled”). This opinion holds that Kayeim es HaYeled does not create problems of hefseik as it is merely bakashas rachamim – a paragraph of requesting Hashem’s mercy. Notably, the P’rishah adds that the fact that the baby tastes a bit after the brachah of Koreis HaBris helps the “hefseik” issue, as well.

The second opinion is also cited by the Tur, in the name of “some say,” that the cup must be drunk by an acceptable person (not the baby) immediately after the brachah of Koreis HaBris.

The third opinion is the Beis Yosef, who rules similarly to the first opinion, but notes that we only give the baby a taste at the words “b’damayich chayi” in the paragraph of Kayeim es HaYeled.

The fourth opinion is cited in the name of Rabbi Akiva Eiger. A portion of the cup should be drunk immediately after the brachah of Koreis HaBris, with the rest drunk after the paragraph of Kayeim es HaYeled.

The Aruch HaShulchan (Yoreh Dei’ah 265:18) notes that the prevailing minhag is to first say the paragraph of Kayeim es HaYeled, and only then drink the wine.

Rav Shlomo Zalman Auerbach (Halichos Shlomo, T’filah 23:39) holds like the fourth opinion above, and ruled that a portion of the cup should be drunk immediately after the brachah of Koreis HaBris, with the rest drunk after the paragraph of Kayeim es HaYeled. This is also the opinion of the Steipler zt”l. See P’sakim U’T’shuvos (265:7).

Next Week’s Topic: May a woman serve as a sandak at a bris milah? 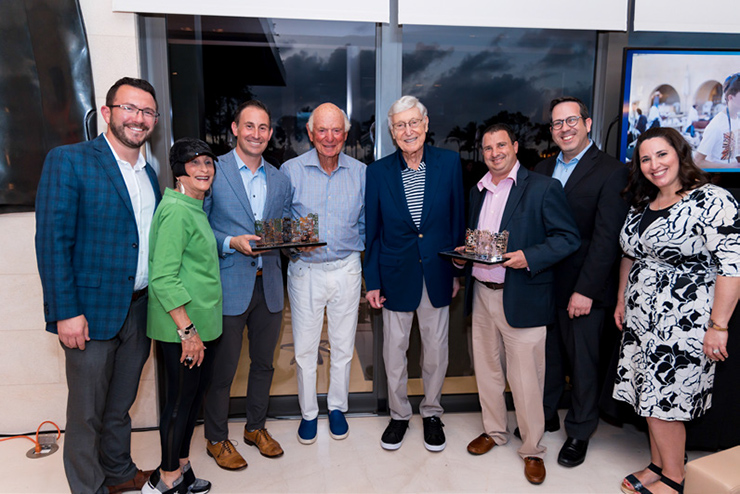 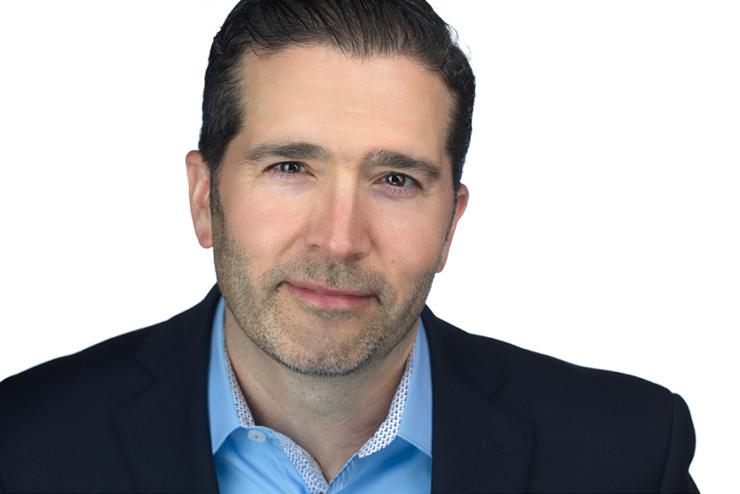