Mrs. Liba Eckstein survived the horrors of the Holocaust as a prisoner in Auschwitz. Eventually, she married and settled in Manchester, England. During her ordeal, Liba begged Hashem for three things. First, that she should survive Auschwitz and tell her story to the world. Second, that she should marry a ben Torah. Finally, she prayed that if she ever merits having children, all her offspring should remain shomer Shabbos and marry before her death.

It was customary for people to travel to Radin to consult with the Chofetz Chaim, Rav Yisroel Meir Kagan zt”l, on any and all matters pertaining to Jewish life and halachah. In his later years, the Chofetz Chaim was quite old, and most people could not get more than a few minutes to spend with the tzadik, although they will tell you that those few minutes were worth more than the greatest treasure in their lives. Reb Leib, the son of the Chofetz Chaim, relates one notable exception. A talmid chacham came to Radin and asked to spend the holiday with his family; the Chofetz Chaim agreed to allow the man to stay.

In the town of Halberstadt, Germany, over 100 years ago, lived the gaon, Rav Binyamin Tzvi Auerbach zt”l. He grew up in France and served as a rabbi in Darmstadt for ten years after earning s’michah as well as a PhD in philosophy and Semitic languages. While living in Frankfurt, Rav Auerbach wrote the sefer Bris Avraham in memory of his father, and also spent much of his time editing Sefer HaEshkol, written by the Raavad of Norvona in the 13th century. Years later, when he became the Rav of Halberstadt, he published his work as a commentary named Nachal Eshkol.

The Torah instructs us: “Be wholehearted with Hashem, your G-d.” Rashi quotes the words of the Sifrei as follows: “Conduct yourself with Hashem with simplicity and depend on Him... Accept whatever happens to you with (pure) simplicity, and then you will be with Him.” If one accepts whatever comes his way, Hashem will be with him, as well. 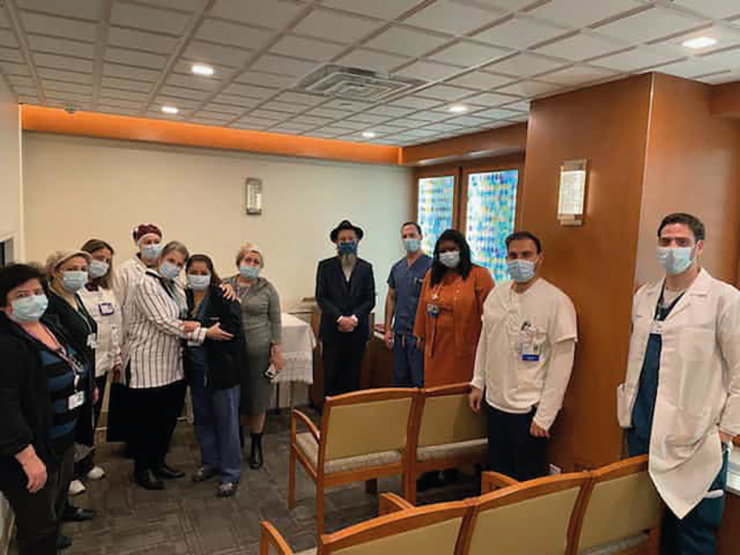 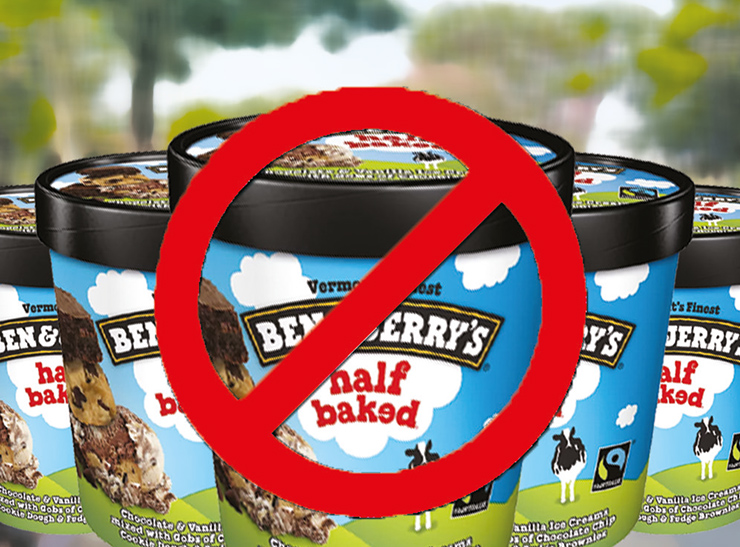 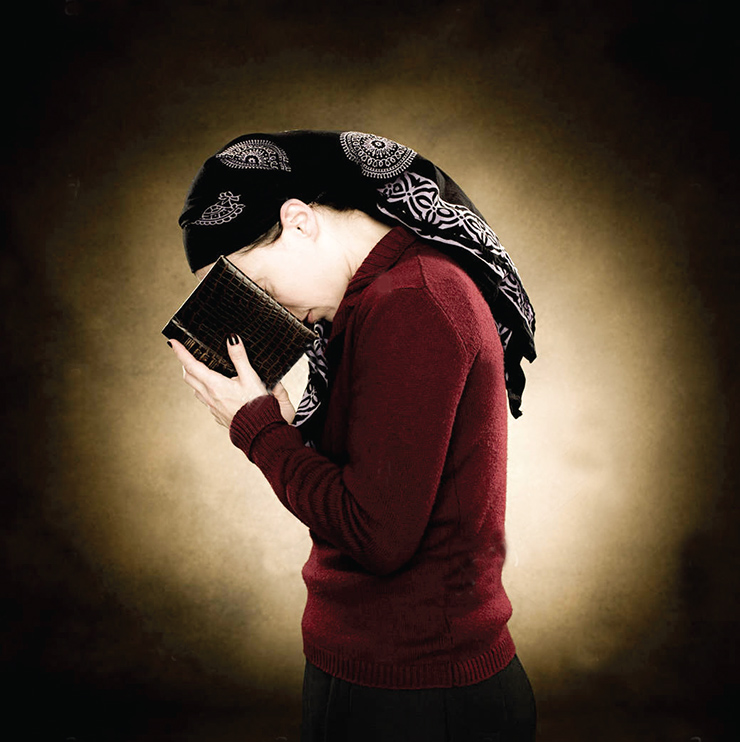 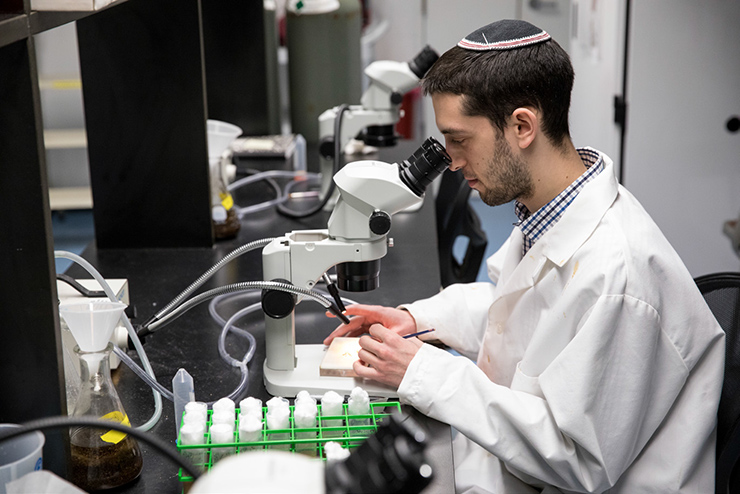 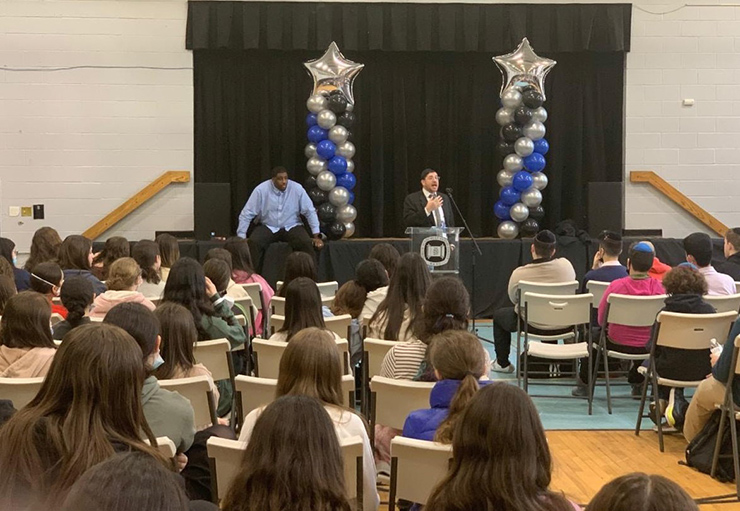