On those occasions when I could break away from Pesach preparation over the last few hours, it seemed that all the news centered on the burning of the Cathedral of Notre Dame in Paris. It was amazing to me to see how many people were outraged or saddened or pained by the burning of this building. On my visit to Paris a few years ago, my tour bus passed the cathedral several times, and despite the many impressive buildings in Paris, it stood out. Hailed by some as the “most important building in Western Civilization, the iconic, massive, and grandiose structure, hundreds of years old, was certainly quite a sight, and perhaps that is why it has saddened so many. Perhaps it was because this has only been the most recent and famous of houses of worship being attacked in a spate of tragedies throughout France.

But as a Jew from New York transplanted to Israel, I was not quite able to process how this seemed to be so much more than many other fire tragedies that occur. I looked around a bit and found that there are some interesting things for us to ponder. 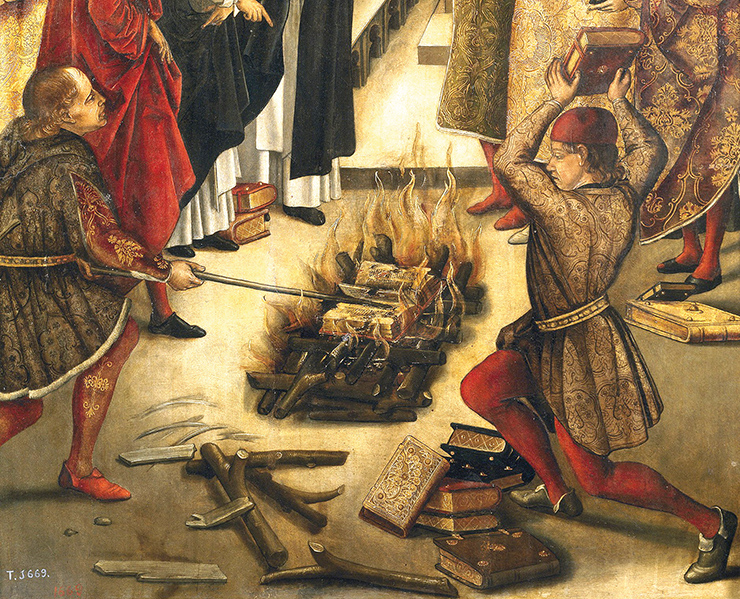 Notre Dame was built in the 12th century at the time of King Louis IX, later known as St. Louis, who was a virulent anti-Semite. He engineered an infamous debate between four of the Baalei HaTosafos, led by the great Rav Yechiel of Paris and Rav Moshe (the Count) of Coucy, and Christian scholars led by the evil apostate Nicholas Donin, a student of Rabbi Yechiel before converting. As Baruch C. Cohen from Los Angeles wrote earlier today:

“Donin recommended to the King that if he wanted to get rid of the Jews once and for all, the only way to do that was by destroying their Torah. The King and the Church had all copies of the Talmud confiscated in March of 1240 and placed in the Place De Greve, a public square in Paris, which is the current location of city hall and the mayor’s office. In all, there were 24 cartloads of Talmud, thousands of volumes.

One must understand that this was before the advent of the printing press – each one of those volumes was painstakingly handwritten, and in many cases, was the only copy we had of that particular section of Chazal.

“The King invited the four rabbis to debate Donin, the fate of the 24 cartloads hanging in the balance. Transcripts of the debate exist, and even according to the Latin transcript it was by no means a win by Donin. The disputation revolved around whether the Talmud commands Jews to despise non-Jews and Christians. The results of the debate were predetermined, and although Donin wasn’t able to prove his position, the fate of the volumes of Torah was a foregone conclusion, and in 1242 the Gemaras were burned.

The Jews were shocked, never imagining that the Church would commit such an act.

On 9 Tammuz 5002 (1242 CE) bloodcurdling, hate-filled cries echoed through the streets of Paris. “Bring the books!” shouted the frenzied mob. Twenty-four wagons, filled with close to 12,000 handwritten manuscripts of the Talmud, are brought to a stake that has been set ablaze in a public square, opposite the Notre Dame Cathedral. The proceedings were overseen by the priests, who had front-row seats to view the event. Royal guards lifted the s’farim from the wagons and cast them into the raging fire.

The ramifications of this were tremendous. Each one of those volumes was handwritten, and many of the volumes had the actual handwritten glosses of the Baalei HaTosafos written in their margins, to be lost forever.

The Maharam MiRutenberg, known as the last of the Baalei HaTosafos, was a 27-year-old student at the time, and wrote one of the most stirring kinos that we say on Tish’ah B’Av, Shaali S’rufah BaEish, to mourn this tragedy, which was one of the worst days in medieval Jewish history. It is evident in this kinah that he saw this potentially as the end of Torah as we knew it. (In subsequent responsa, he refers, at times, to the fact that there were no s’farim available for him to research a halachic issue). He woefully compares the glory of the giving of the Torah to its current state.

He laments, “No longer will I hear the voice of your singers,” the voice of Torah has been stilled, and there will no longer be any Torah scholars. The Torah is the glue that keeps us going throughout galus, that binds us together and to our Father in Heaven. In fact, this event was – for a long time – the end of the Torah community of French Jewry; the Ashkenazic center of Torah moved to German cities, including Rutenberg.

But Netzach Yisrael lo Yishaker – the tenacity and resilience of the Jewish people cannot be overestimated. As the Maharam himself predicts at the end of the kinah, Torah will prevail.

In the midst of the kinah, however, he makes a remarkable prediction: Ashrei She’y’shaleim lach g’mulayich, tzuri b’lapid v’eish hal’vaavur zeh n’sanayich ki b’acharis ha’yamim t’laheit eish b’shulayich–Praised is He who will repay your deed, My Rock will come with lightning and fire; It is for this that in the Final Days Your eaves will be lit with fire.

We have no news yet as to why the fire occurred or who set it (if it was arson). It is interesting that this is only the latest of quite a few churches (and synagogues and mosques) being set on fire.

But I do want to reflect on two interesting aspects of this spectacle:

First – Notre Dame has a mixed history with the Jewish people. Besides the terrible events of 1242 described above, one of the most famous works of art that were featured in the ornate sanctuary were two striking statues. “The statues, known as Ecclesia and Sinagoga, and generally found in juxtaposition, are a common motif in medieval art and represent the Christian theological concept known as supersessionism, whereby the Church is triumphant and the Synagogue defeated. Sinagoga is depicted here with head bowed, broken staff, the tablets of the law slipping from her hand and a fallen crown at her feet. Ecclesia stands upright with crowned head and carries a chalice and a staff adorned with the cross.”

It should be mentioned, however, that Notre Dame also served as a hiding place for over 8,000 Jewish children during the Holocaust by the French Underground and the leaders of Notre Dame.

All of this was very interesting and enough to pull me away from scrubbing the oven quite a bit, but it made me wonder: Assuming the Maharam’s prediction was coming true, why now? What connection was there between long-ago events and today?

Given that it is virtually Erev Pesach, I thought of the well-known famous connection between Pesach and Tish’ah B’Av.

The Midrash tells us that, based on a numbering system known as “At Bash,” one can draw parallels between the first and last letters of the Alef-Beis (Alef and Tav – “At”), the second letter and the second from last letter (Beis and Shin – “Bash” and so on. Using this, they point out that the first day of Pesach (Alef) falls on the same day of the week as a holiday starting with Tav that year – Tish’ah B’Av. The second day falls with a holiday starting with Shin – Shavuos…and so on.

At first blush, that sounds odd. Passover – the Holiday of Liberation and Freedom – of leaving the Exile – is to be juxtaposed with Tish’ah B’Av, the Holiday of slavery and suffering – of Entering the Exile – what can this mean? Much has been written on this topic, and that oven (and my wife) are calling. However, one quick thought relates to another of the kinos, in which we compare when we out of Egypt to when we went out of Jerusalem – a kinah that is usually sung in a melancholy tune.

At the time of Pesach, we hear more urgently the footsteps of the Mashiach, and Adir Hu, Yivneh Beiso B’Karov – May He rebuild the Temple speedily.

As to why this year, I did a little arithmetic to find how long it has been since that tragic event at Notre Dame: 2019 - 1242 = 777 years since the burning of the Talmud at Notre Dame square.

A g’matria calculator interestingly revealed that 777 is g’matria for Yisgaleh HaGoel Ben David Im Elya HaNavi (The Redeemer, son of David, and Eliyahu HaNavi will be revealed) and Ki Mashiach Tzidkeinu Yavo V’yigaleinu (that Mashiach will come and redeem us). 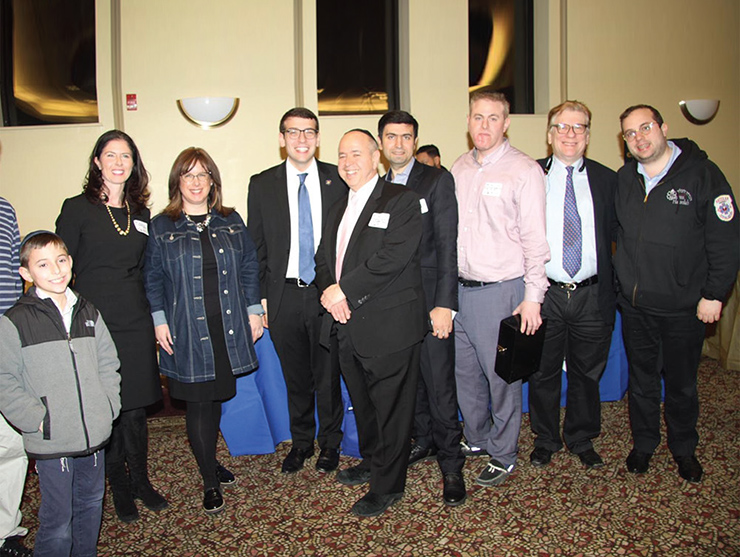