Following weeks of delays, the city has added free kosher Grab & Go meals to the menu at ten schools in Queens and Brooklyn. The announcement came after Council Member Rory Lancman and The Jewish Caucus of The New York City Council called on the mayor to include the hundreds of thousands of kosher-observant New Yorkers left out of his anti-hunger initiative.

Grab & Go has been available at city schools since the onset of the pandemic. The lauded “Feeding New York” plan included adding kosher meals to the Grab & Go program, but it did not materialize until today when Council Member Lancman and the Jewish Caucus delivered a letter to Mayor de Blasio with a clear message: Put kosher meals on the table immediately.

“By offering meals to everyone besides kosher-keeping New Yorkers, the city is sending a strong and deeply offensive message about its priorities,” the letter read.

“If you say you’re going to feed all New Yorkers, then you have to make meals all New Yorkers can eat,” said Council Member Lancman, Chair of the Council’s Committee on the Justice System and a member of the Jewish Caucus. “The Mayor’s plan was not ‘food justice’ until today.”

Three free kosher meals are available each day at all ten school locations, including P.S. 154 Queens at 75-02 162nd Street, strategically situated between Kew Gardens Hills and Hillcrest. A full list of hours and locations, including at schools in Far Rockaway, Crown Heights, Boro Park, and Midwood, is available at www.schools.nyc.gov/koshermeals 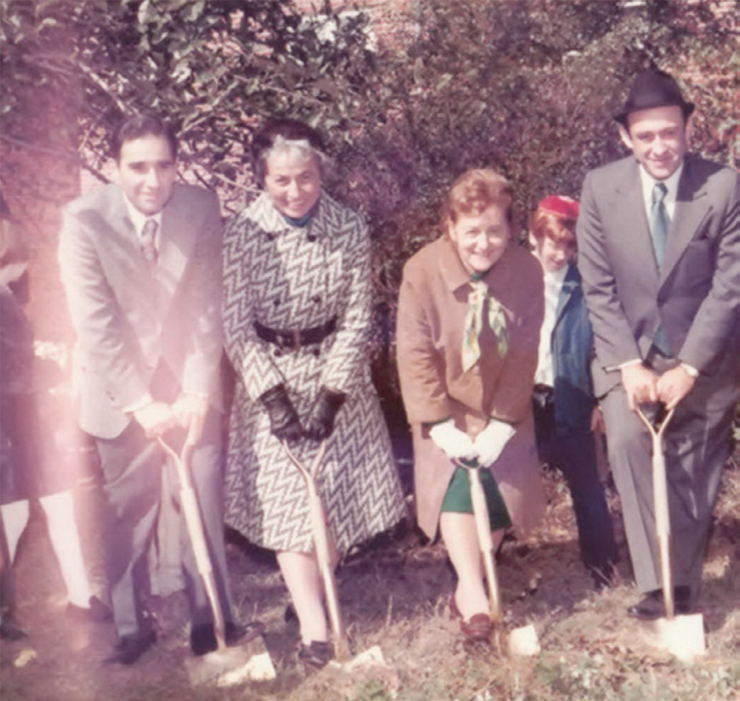 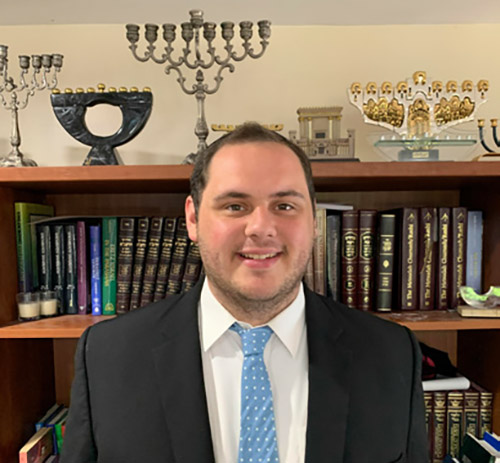