The National Council of Young Israel (NCYI) Tuesday lambasted MoveOn, a public policy organization that advocates progressive ideals, for its endorsement of Reps. Ilhan Omar and Rashida Tlaib. MoveOn’s support of Reps. Omar and Tlaib mark the group’s first endorsement of the 2020 elections. The endorsement comes in the wake of MoveOn’s recent call for the Democratic presidential candidates to boycott AIPAC’s policy conference.

In criticizing MoveOn for its endorsement, the NCYI noted that both Omar and Tlaib support the anti-Semitic BDS movement. The international working definition of anti-Semitism, which was adopted by the International Holocaust Remembrance Alliance in 2016 and is utilized by the U.S. State Department, includes various anti-Israel activities, such as those employed by BDS activists in their quest to delegitimize the State of Israel.

In addition, the NCYI pointed to the anti-Semitic and anti-Israel comments made by both freshman lawmakers over the years.

Omar recently made anti-Semitic references to Jewish money in politics when she intimated that U.S. support for Israel is the result of campaign contributions from AIPAC, and she accused supporters of Israel of having dual loyalty. In addition, Omar has a history of making anti-Semitic statements, including referring to what she termed “the apartheid Israeli regime” and her remark several years ago that Israel had “hypnotized the world” to ignore its “evil doings.”

“At a time when anti-Semitism is on the rise in the United States and around the world, MoveOn’s decision to support lawmakers who openly play an active role in promulgating prejudice against Jews is incredibly offensive and morally repugnant,” said NCYI President Farley Weiss. “As American Jews are forced to contend with a degree of bigotry that has resulted in synagogue shootings and other acts of aggression against our community, it is incomprehensible that MoveOn would lend its backing to individuals who proudly and unabashedly support the anti-Semitic BDS movement and make anti-Semitic comments that are beyond the pale. By making its endorsement of Reps. Omar and Tlaib the first such endorsement of the 2020 election cycle, MoveOn has sadly shown its true colors and demonstrated an utter disregard not just for the American Jewish community, but for the tenet of religious tolerance that is at the very core of the democratic values upon which this great nation was built.”

Weiss also noted that David Duke, a white supremacist and former Grand Wizard of the Ku Klux Klan, recently praised Rep. Omar in the wake of her derogatory comments about AIPAC and her anti-Semitic accusation of “dual loyalty,” remarking that, “Ilhan Omar is NOW the most important Member of the US Congress!”

“We need to be vigilant in light of the recent wave of bigotry that has targeted the American Jewish community and take steps to stamp out the anti-Semitism that has led to violence against Jews,” Weiss added. “Regardless of whether it comes from the right or left of the political spectrum, from white supremacists or liberal activists, support for the anti-Semitic BDS movement and opposition to Israel pose a grave threat to our community and must be condemned whenever it rears its ugly head.” 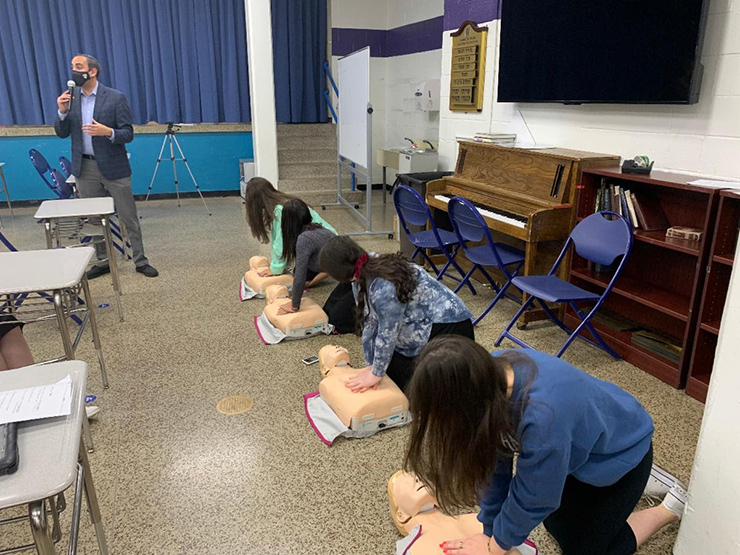 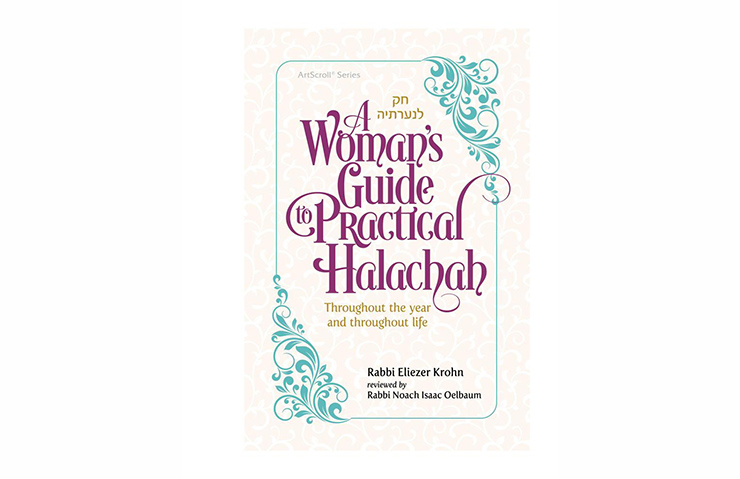 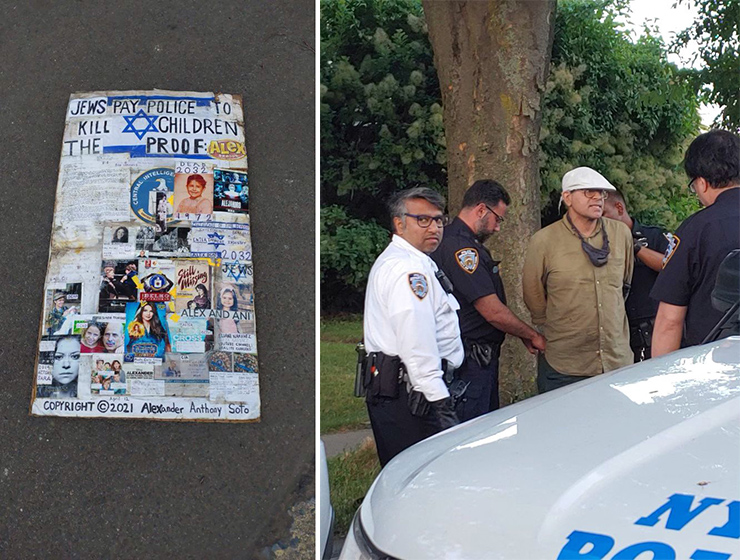