The Maggid of Koznitz explains that the two parts to this verse refers to two distinct stages in spiritual development. Firstly, one has to get up the mountain to be with G-d. This in itself is hard enough; but to remain with Hashem and maintain one’s level of development on a long-term basis is even harder. Man is a creature of change! Physically, we grow older, and our bodies replenish their cells. We also change emotionally and spiritually – our moods differ from day to day, our level of concentration changes, etc. We are, by nature, changing on a daily basis. This means that it is difficult to remain spiritually constant over a long period of time.

In Parshas VaYeishev, we learn that Yosef not only reached the mountain of G-d but was also able to remain in His holy place. In Yosef’s first dream, he and his brothers were in a field. They were binding grain into sheaves. Yosef’s sheaf arose and stood. The brothers’ sheaves surrounded Yosef’s sheaf and bowed to it. Rabbi Zvi Belovski explains that in this dream Yosef saw himself in comparison with his brothers. “His sheaf stood upright and also remained erect.” He was to be the quintessential tzadik, the expert at reaching and remaining with Hashem.

David HaMelech teaches us that in order to maintain our relationship with Hashem, we first have to develop a basic awareness of the presence of G-d in our lives. As it says in T’hilim: “I have set G-d before me always” (T’hilim 16:8). By doing so, we “invite” Him into our lives and are able to begin developing a relationship with Him. 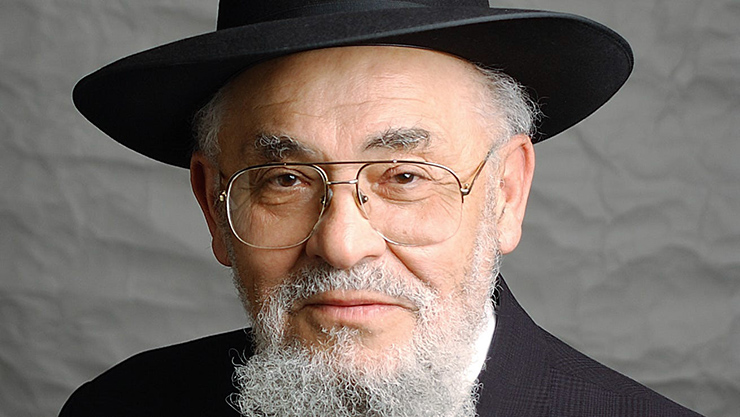 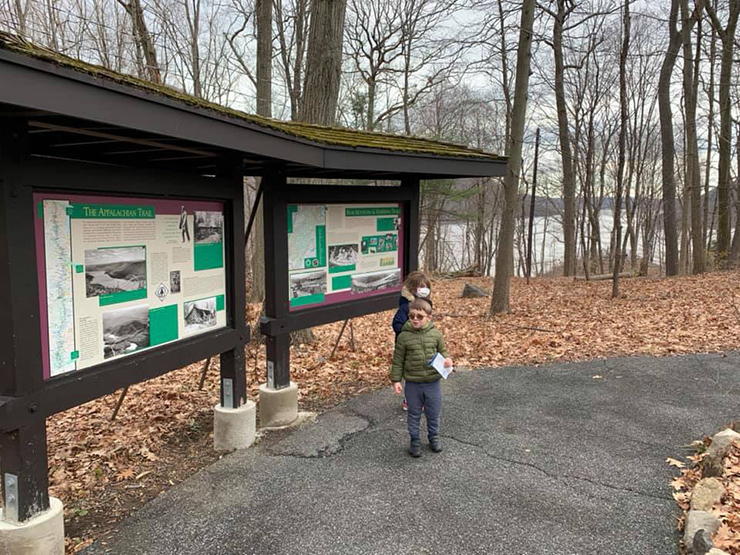