What an amazing season the SKA Sonics basketball team had! With a record 11-1 and first-place seed, the team coached by Batsheva Aaron earned their way straight to the playoffs and on to being champions!

The Sonics went on to beat the Ilan Invaders in their playoff game and their winning streak continued. On Monday, March 11, at Central High School, the Sonics did not let their fans down and put up a great game against the Magen David Warriors and pulled out with a victory. The SKA Sonics were named champions! During the championship game, the Sonics came out strong and gained an early lead, which they kept throughout the exciting game. Classmates, teachers, principals, family members, and our brand new mascot came to support the team, and their encouragement from the onset of the game really paid off.

Tammy Aryeh, Elisheva Miller, Esther Miller, Regina Saada, and Ariella Wang, the seniors and starters, will truly be missed next season. The Sonics thank their amazing coach and all of their fans for supporting them throughout the amazing season. 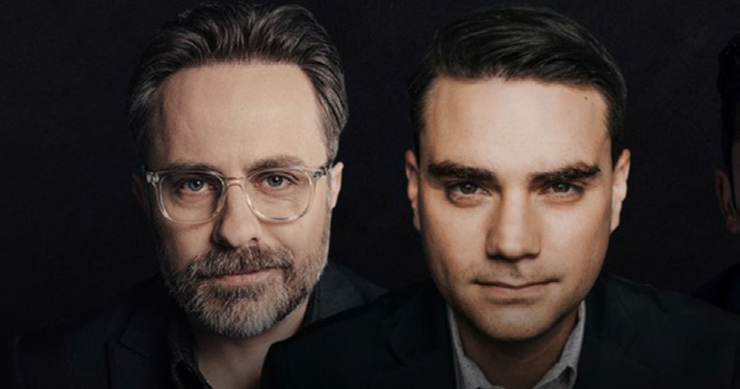 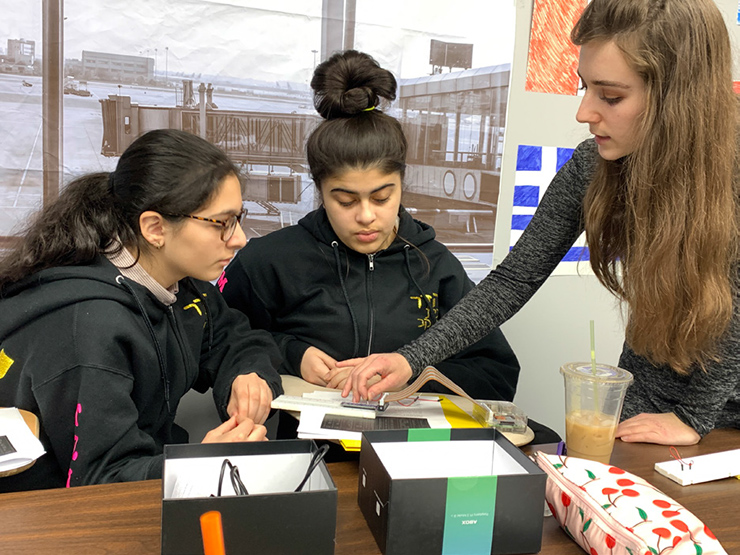 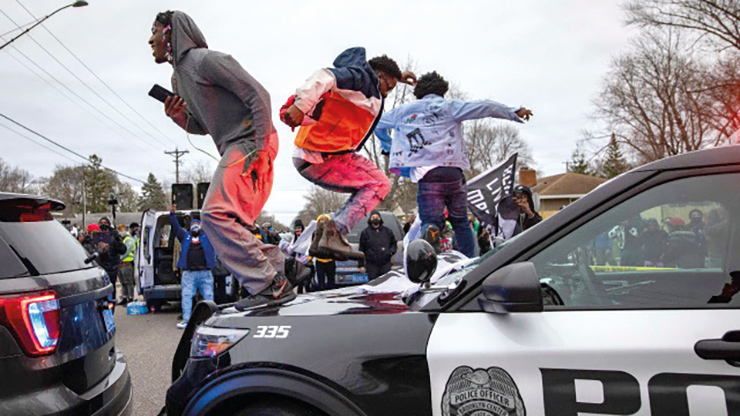 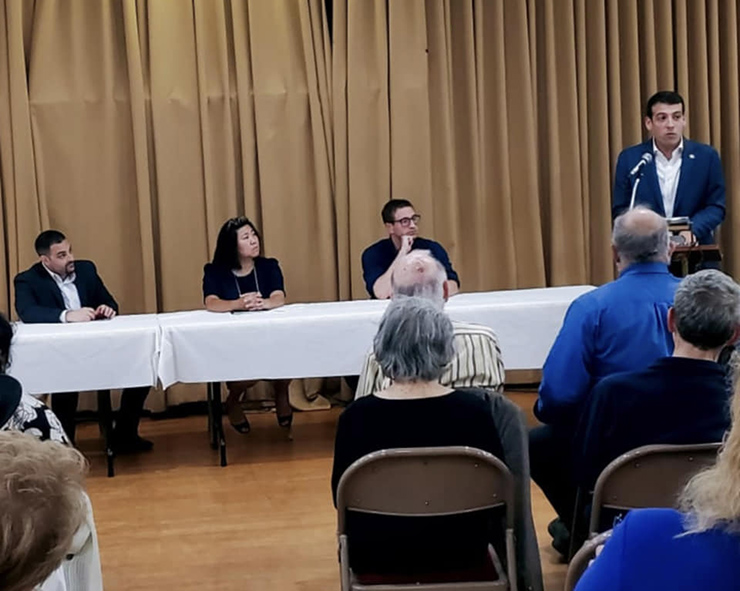 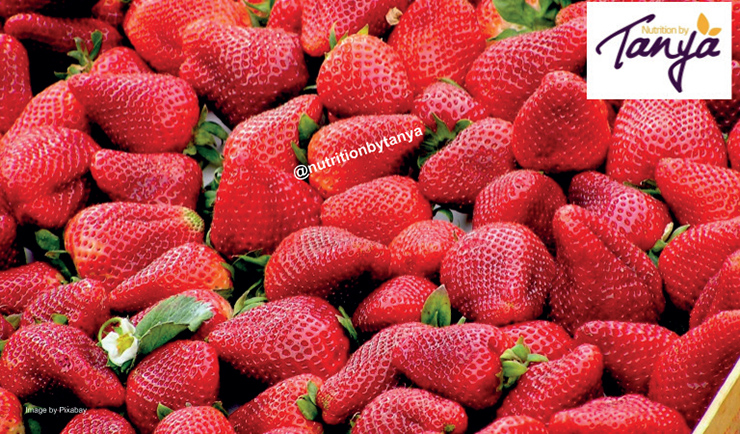