In Dr. Katina Manko’s exciting new senior interdisciplinary elective, “Street Law and Literature,” students will learn about legal responsibility and rights through the perspectives of U.S. History, Civics, and Literature. The course will be arranged as a series of case studies on topics such as Search and Seizure, Stop and Frisk, Fair Housing, Voting Rights, and Workplace Harassment. The class has begun the term with a quick review of the Constitution and Bill of Rights. They have begun to examine how the Supreme Court has interpreted the establishment of religion clause in our first amendment, which guarantees free expression of religion and the separation of church and state.

Freshman had an opportunity to socialize together this past week during their advisory period, first meeting in small groups in classrooms with their advisors, and then going outside for a few socially distant icebreakers. They played “Commonality,” in which the grade began to uncover what they have in common. They were then split into two groups and raced to organize both teams by birthday! It was a fun and relaxing way for the freshmen to get to know each other as they embark on their high school careers. 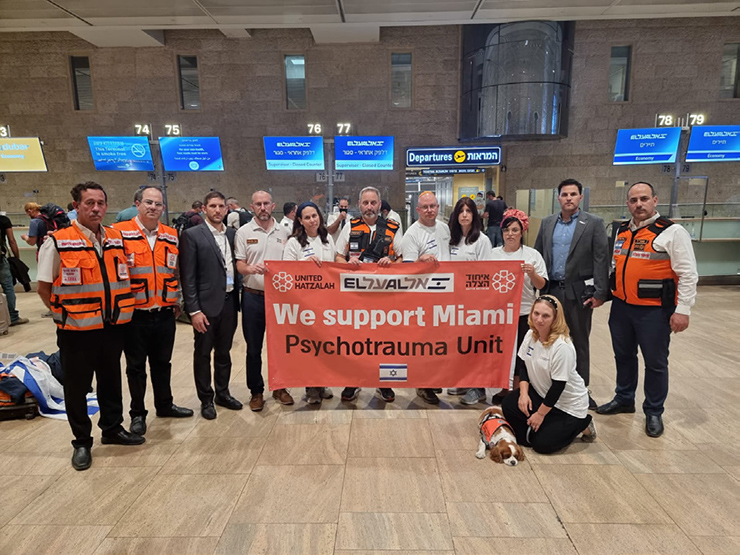 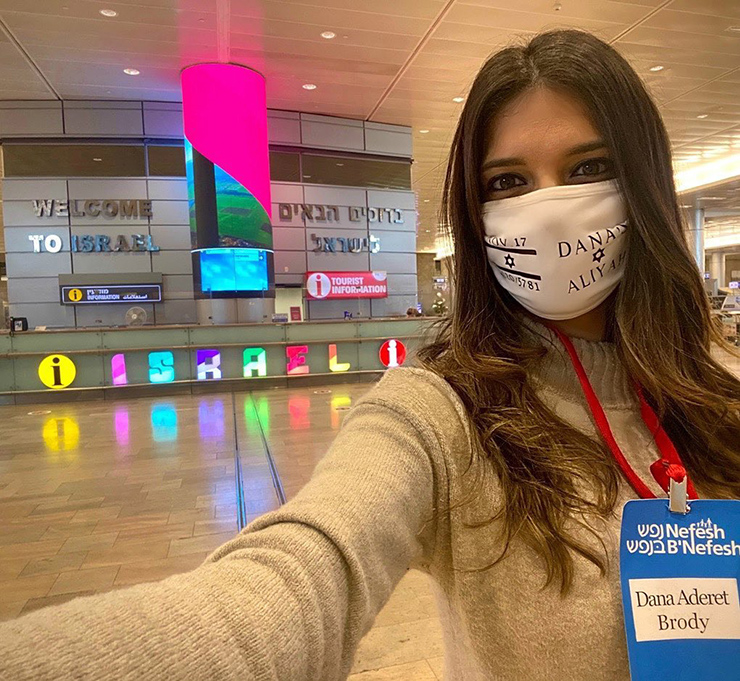