On Tuesday, June 4, the sixth-grade girls of YCQ had their annual Chagigos B’nos Mitzvah program. The girls each researched where their name came from. Michal Katz said, “I was named after David HaMelech’s wife. She was a hero because she saved David’s life.” 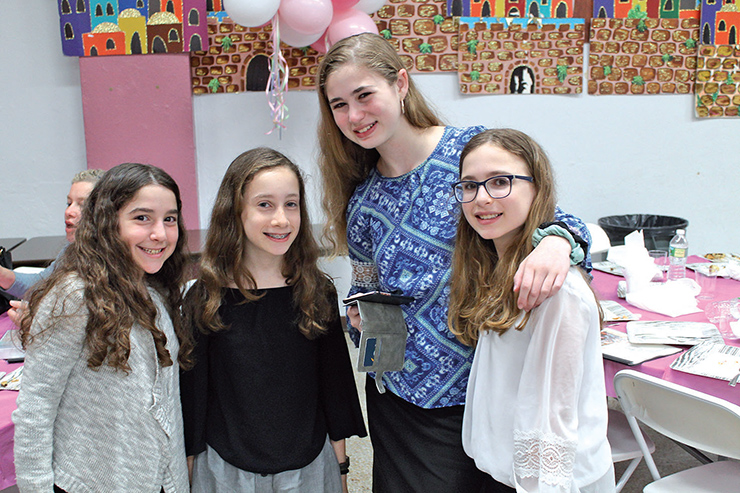 The students raised money for an orphanage called Ulpanat Yavneh. During the year, the girls each played a role in raising funds. They ran bake sales, made posters, sold candy and Mishloach Manos, putting their 100 percent effort into it. Heidi Birnbaum, a girl in sixth grade, said, “I believe that supporting Ulpanat Yavneh is important so we can help people like us in need.” Ruby Samson stated, “The B’nos Mitzvah program made me realize that some people aren’t as fortunate as us. The program made me feel good knowing that I helped over a thousand girls.” 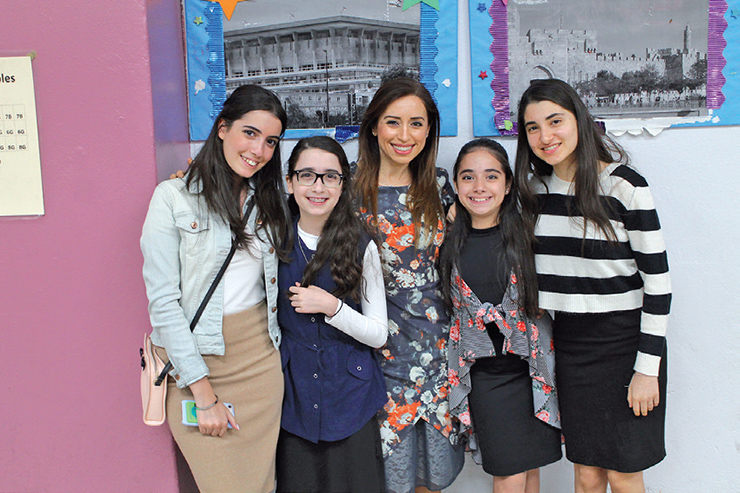 With the help and guidance of Morah Leemor Abraham, the girls were prepared and the program was a success. As a token to remember the special day, each bas mitzvah received a women’s siddur, a portrait with her namesake, and a book put together with all the girls’ research on where their names came from and what they are going to commit to as they become b’nos mitzvah. The idea behind the namesake project is to help the girls make a connection to where their name came from and to live up to their names. 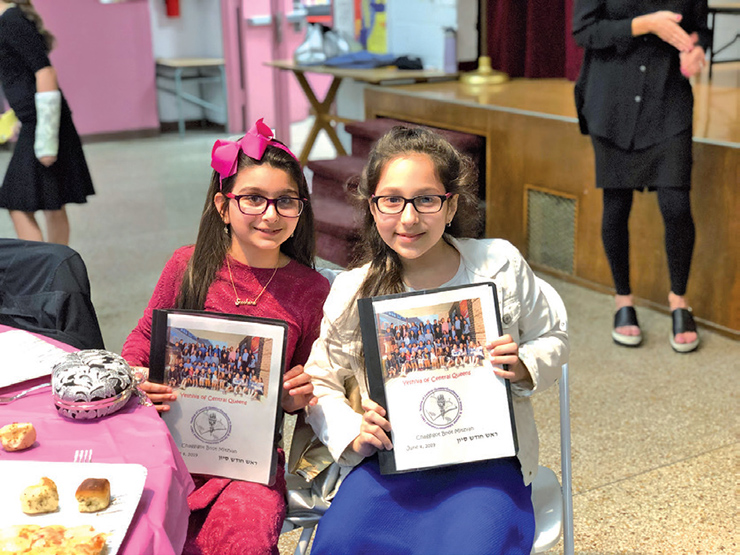 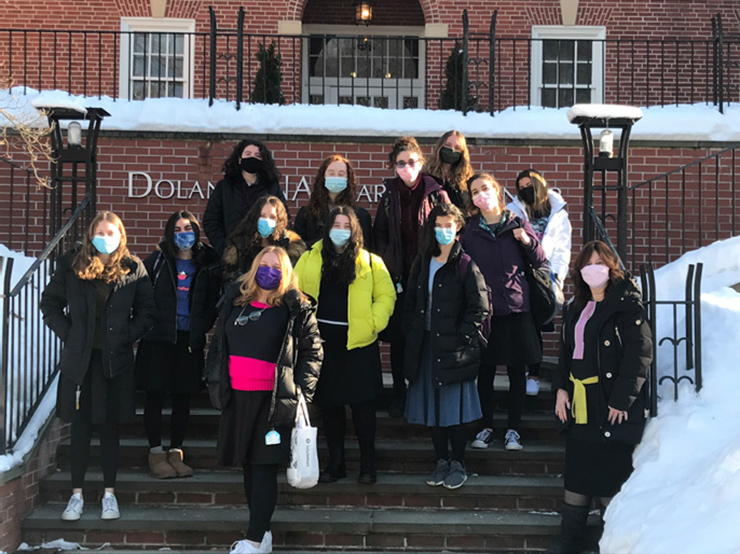 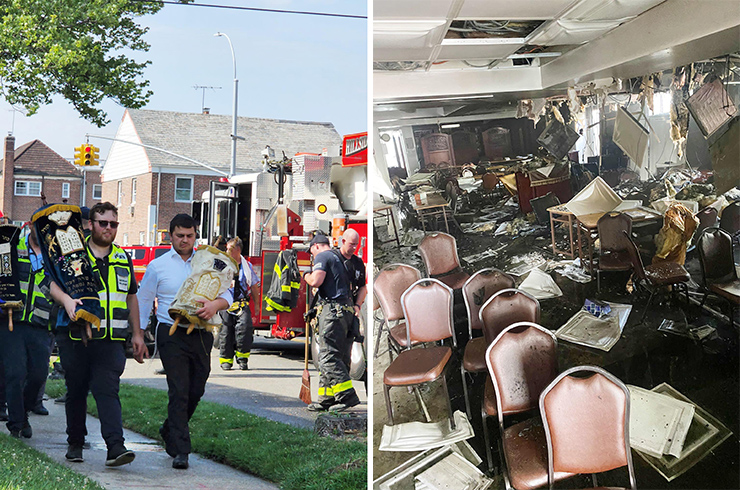