On Monday, October 24, Shevach High School launched its popular chesed program, under the direction of Shevach assistant principal, Rebbetzin Chani Grunblatt. The theme this year is “Chesed Yesovevenu – We’re on a Roll with Chesed.” The multi-purpose room was decorated beautifully with associated artwork and expressions such as “Chesed Around the Clock,” and “You’re Always a Winner with the Wheel of Chesed.” The chesed “roll models” who headed this exciting event were Shevach seniors Gitty Howitt, Nataly Natanov, Batya Orbach, and Nechama Schwartz.

Shevach Menaheles Mrs. Shulamith Insel opened the event with words of inspiration on chesed derived from Parshas Noach. She relayed that the reason Noach and his family remained in the teivah for one full year was because a new world, as it were, was created at that time. It was a world of giving and kindness, displayed by the care that Noach gave to the people and the animals in the teivah. And, indeed, our world is built on chesed. All of us are part of this building process when we personify this midah in our commitment to chesed throughout life. It is an essential part of the “new” world order.

Our guest speaker, Rebbetzin Yael Marcus, then spoke passionately about the importance of chesed in the life of both the giver and the receiver. She described chesed as a boomerang. When you throw it away from you, it really comes back to you. Similarly, chesed goes on and on, until it eventually comes full circle. And the giver is also a receiver, as the action enhances one’s midos, becoming a different person as a result of that commitment to what is good.

Rebbetzin Marcus delivered both inspiration and practical applications of doing chesed consistently throughout life. She told a moving story about a shul that was built in Hamilton, Ontario, through funding from a grateful banker. The banker approved the large loan without any collateral, because he remembered how as a child, growing up without a father in far-off Timmons, his family only survived through the generosity of the Orthodox Jewish owner of the local dry goods store. That act of chesed had a boomerang effect years later.

In practical terms, Rebbetzin Marcus mentioned the value of giving a compliment (yes, giving), lending a listening ear, visiting the elderly even for just a few minutes, and similar small acts of compassion. With personal anecdotes, she drove home the point that no one ever loses out by sharing of their talents and time with others. Givers become receivers as they interact and learn from each other

The morning ended with an original chesed theme song, followed by an amusing song-video produced by the senior chesed heads. All would agree that their goal of engaging the Shevach students in this invaluable aspect of their lives was definitely accomplished. 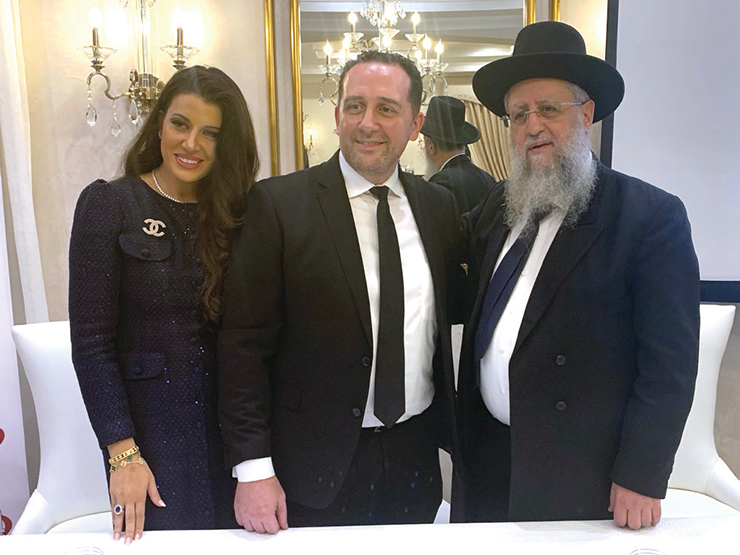 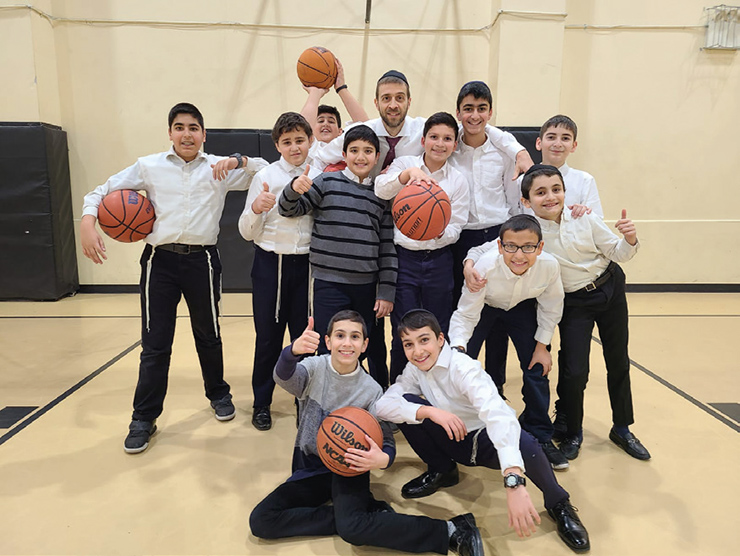 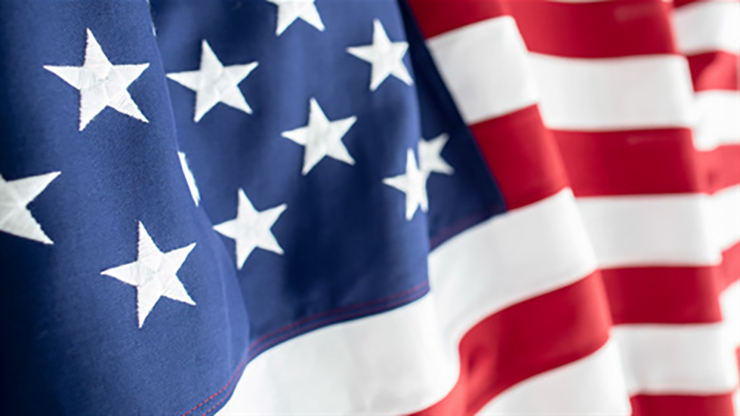