Everybody knows that drinking wine is healthful, but Israeli scientists have even greater expectations for it.  That’s why they are trying to produce the world’s first “super” wine, a product with the same taste and color as ordinary wine that would also provide mega health benefits.

They hope to accomplish this by increasing the level of resveratrol, a naturally- occurring substance found in the skin of red grapes.  Like antioxidants, resveratrol helps protect the body against the risk of cancer and heart disease.  Unfortunately, the quantity of this substance in wine is relatively low.

Researchers have an idea to get around this limitation: create a wine with many times the level of naturally occurring resveratrol.  This would make an ordinary glass of wine many times more healthful than it is now.  In effect, it would be a nutritional powerhouse with incredible health benefits, promote a great deal of interest, and potentially generate huge sales.

A great deal of progress has been made on developing this product.  According to the website Israel21c, scientists have discovered that exposing grapes to ozone immediately after they are harvested increases their levels of resveratrol.

“Grapes naturally produce substances that are healthy for us, only now they will do so at concentrations many times greater than they occur in conventional grapes,” Meir Shlisel, senior lecturer in food science at Tel Hai College, told Israel21C.  In fact, grapes exposed to ozone have as much as six times as much resveratrol as ordinary grapes.

This research has now progressed to the next stage: preparing wine from these grapes and testing their properties.  If a more healthful wine can be produced, it will be marketed as a superfood in Israel and around the world.

Meanwhile, other Israeli scientists also have been studying ways of producing improved grapes, and they’ve made a surprising discovery.

“We found that removing vine leaves at a very early stage exposes the grapes to more sunlight, and they develop a defense mechanism against the increased radiation, which manifests itself as more antioxidants,” Omer Crane, a researcher at the MIGAL Institute at Tel Chai College, told Israel21c.  Wine made from such grapes incorporates these higher levels of antioxidants.

Another unexpected finding is that the vines are more resistant to fungi and other pests.  The end result is that these grapes that are more healthful and need less spraying.

Crane and Shlisel say their approaches to producing a more health-beneficial wine can complement each other.  “These are two separate studies with different aims, but the approaches can certainly be combined,” says Crane.

Exotic new products coming out of Israel get a great deal of attention, while the exciting developments in long-established industries are often ignored - wine among them.  Actually, Israel has a significant and growing wine industry.  There are over 300 wineries that produce more than 42 million bottles of wine annually.

Israel’s modern wine industry began in 1882, when Baron Edmond de Rothschild, who owned a highly regarded winery in the Bordeaux region of France, founded Carmel Winery.  Since then, many improvements and innovations have been introduced.  The wines produced are no longer just sweet and syrupy; they are high quality and respected in the international marketplace.  In part this has happened because many grape-growing and production techniques have been learned from experts in France and other regions and implemented in Israel.

Robert Parker, one of the world’s most influential wine critics, has praised dozens of Israeli wines and has awarded 14 of them more than 90 out of a maximum 100 points in his rating system.

In 2018, exports grew to $47 million, and the industry in total has passed the billion-shekel milestone. Today, Israeli wines can be found on tables and restaurants in Italy, Spain, and other European countries as well as in the United States. They are recognized for their taste and quality and many have won international acclaim and awards.

Shlisel and Crane have entered a program run by Israel’s Small Business Agency to establish the world’s first super-wine startup and they have already started making wine from high resveratrol-level grapes.  “Friends who claim to understand wine are impressed with its taste,” Shlisel says.

Israel has long been known as the land of milk and honey.  These days it is also developing a reputation for its great wines. 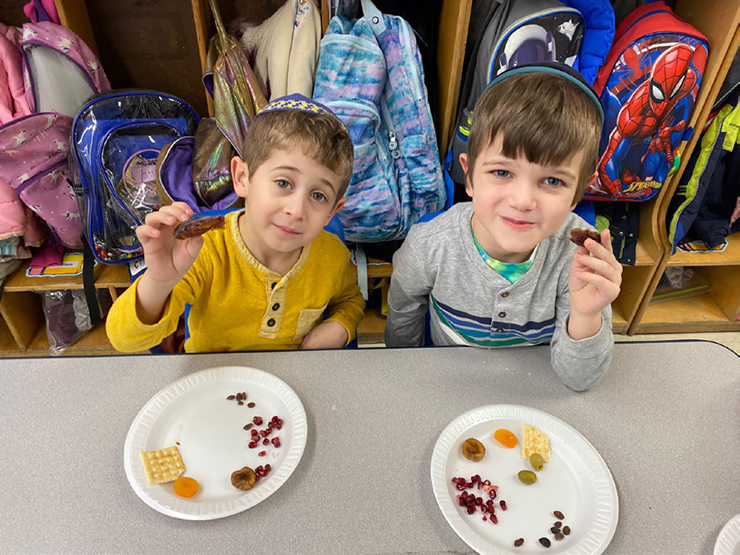 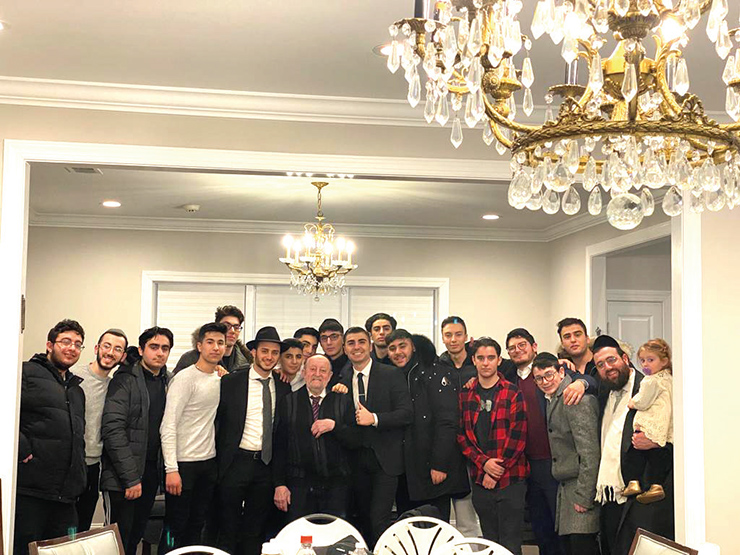