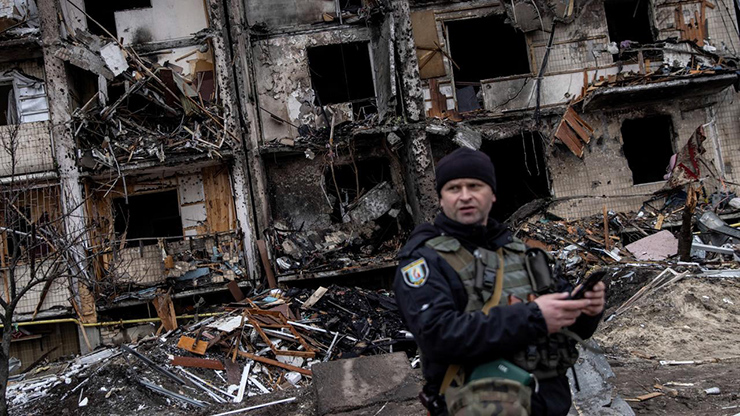 Russia has just won a Pyrrhic victory in Ukraine, and if you are not sure what that is, just ask Vladimir Putin.  Better still - ask someone else, because Putin won’t want to talk about it.

A Pyrrhic victory is a battle where one side technically is the winner, but it has paid such a high price that in reality it suffered a major defeat.  The term comes from Pyrrhus, a king who defeated the Romans in a battle at Asculum in 279 BCE; Pyrrhus won the battle but suffered terrible losses in the process.  Russia’s attack on Ukraine brings that to mind.

The war raises eyebrows on many levels.  How did one of the world’s three great superpowers make so many errors in judgment, and underestimate to such a great extent the strength and tenacity of the enemy?  What convinced Russia that it had to take control of Ukraine immediately, and why did it think that inflicting so much pain on Ukraine, its own citizens, and the world was worthwhile?

And most amazingly, why did the world unite so quickly to support democracy in Ukraine -- which is commendable -- yet continues to look the other way while China commits crimes against humanity against the Uyghurs and other Muslim groups, and provides massive financial and political support for Iran, which is working openly and feverishly to obliterate Israel from the world?

Many people expected that Russia’s war with Ukraine would be a walk in the park, a war that Russia would win quickly, easily, and with one hand tied behind its back -- but that’s not what’s happening.  To be sure, Russia is winning, but it’s paying a very high price for those military gains.

Although specific details are limited and the situation is fluid, literally changing by the minute, this much is believed to be factual.  By March 3:

*Many thousands of Russian troops had been killed or injured;

*Many hundreds more were taken prisoner;

*Dozens of Russian planes were shot down, as were dozens of helicopters;

*Nearly 1,000 (or more) armored personnel carriers were destroyed, and so were was related material, including fuel carriers and artillery.  And by no means is this a complete list.

While many people are watching the military situation closely, a lot is happening on the financial front too, and all of it is bad for Russia, its citizens, and the rest of the world.

Russia is spending by one estimate $20 billion per day on this war, and even if this number is exaggerated, the actual cost is certainly exorbitant and not sustainable.  The combination of sanctions and related measures has resulted in the collapse of the ruble, and now it is worth less than one US cent.

A run on Russian banks has forced them to close.  Before Ukraine became headline news, one major Russian bank listed on the London Stock Exchange had been trading at 15; just a few days later it had plunged to a few cents -- a 99% decline.

The Moscow stock exchange was forced to halt trading to prevent a complete collapse, a move prompted by the market dropping by 33% in a single session.  Separately, most of Russia’s dealings with the international banking system have been blocked.  A shortage of oil is leading to an energy crisis around the world, and yet Russia can’t sell much of the oil it is producing -- despite offering it for a $20/barrel discount.  And even countries that are known for being neutral like Switzerland have taken a strong stance against Russia.

The implications of these events go even farther.  Shareholders in Russian stocks cannot buy or sell their shares, nor can they collect dividends.  Major companies in the US and other countries that had deals with the Russian government and firms have suffered major losses.  Citibank, for example, has a $10 billion exposure in Russia; TD Bank is another that got burned.

Anyone who thinks the consequences of the war are limited to Russia and Ukraine is making a big mistake.  As soon as the war broke out, the price of oil began to skyrocket.  On March 3, the price reached $111/barrel, the highest price in years, and continued trading near that level.  Gold and silver also popped, and interest rates also soared.

Two issues of much greater concern to ordinary people are an imminent jump in the price of food and still higher inflation because of the conflict.

Russia and Ukraine combined produce nearly a quarter of the world’s wheat and corn, and given the military situation, sanctions, and banking closures, food exports have come to a halt.  What this means is that the higher food prices we’re already paying could go much higher.  A report on Bloomberg said that “the war could devastate global grain markets so deeply that it’s likely to be the biggest supply shock in living memory.”  Meanwhile, prices at the pump are already rising from the spike in oil prices - and more increases are on the way.

In addition, the sharp selloff in US and other markets may not be over.  At least part of this decline was caused by the Fed’s plans to raise rates several times this year.  But what was not factored into the Fed’s plans was the sharp increase in energy prices, which will exacerbate inflation, and much higher food prices; this means additional rate hikes may be necessary to control inflation.  Of course, that would further weaken the economy, pressure stocks, and increase the financial pain many people are experiencing.

Making investment decisions is always difficult but has become exceptionally so now because there are very real questions about the situation and no clear answers to them.  For example:

*What happens if Russia marches into other countries?

*What if NATO is drawn into the conflict?

*While the US and other western countries focus on Ukraine, will China see this as an opportunity to try to take over Taiwan?

*Will Russia, Iran, or North Korea (or all of them combined) launch a cyber-attack against US banks, forcing them to close?  Can the grid and other sensitive targets withstand such attacks?

*Do the developments in Ukraine increase the likelihood of an imminent conflict between Israel and Iran?

What is clear, however, is that since fighting erupted in Ukraine, there have been important changes in the world.  Going forward, almost certainly there will be much higher spending on defense, increased use of fossil fuels, and heightened tensions between nations.

Countries in Europe are probably wondering how they ever allowed themselves to become so dependent on Russian gas and oil; they likely will conclude that going forward they can’t depend on Russian energy and will look for a more secure source.  Given recent events, they probably see Russia as more of a threat than a friend.

That’s probably one of the reasons Germany abruptly changed its long-standing policy of keeping its military expenditures relatively low, and Chancellor Olaf Scholz made this clear when he announced plans for a massive boost in defense spending.

Other countries in Europe also are taking more militaristic positions.  For example, French sea police seized a ship that belongs to a Russian company, the EU will provide Ukraine with $500 million to purchase weapons, and Turkey is barring Russian warships from entering the Black Sea.

There is one more issue that needs to be considered: Putin/Russia are being subjected to incredible pressure and Russia is sliding toward economic collapse.  Will they crack and reach for peace, or will they be pushed to take a drastic retaliatory response?

All of this will be purely academic if talks now underway between Ukraine and Russia lead to a ceasefire and tensions ease.  But as this is being written, there has been no progress toward that goal.

The world has clearly entered a new era, one with greatly heightened physical and financial dangers, and no one knows how this will play out. May Hashem have mercy on us all. 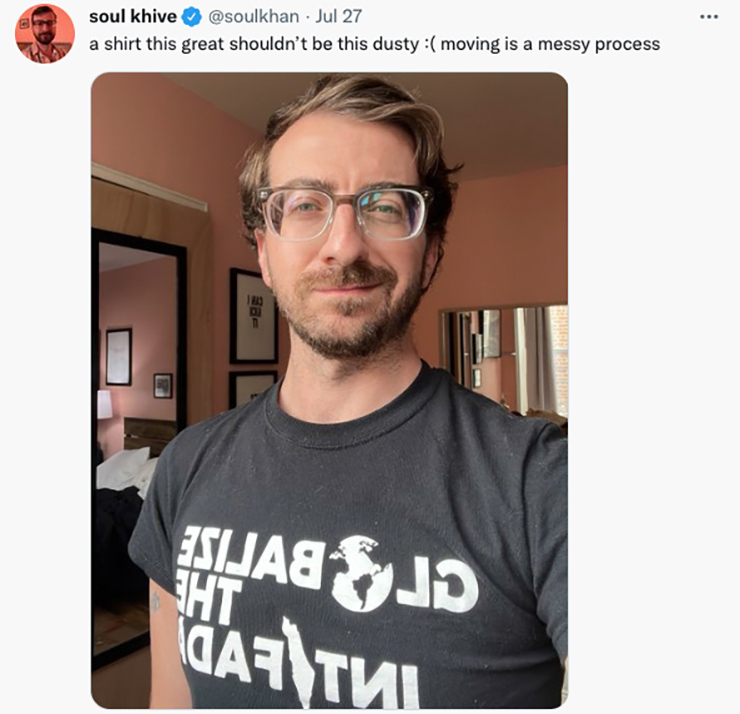