Since mid-March, the country has been focused on COVID-19. On May 27, 2020, the United States reached the milestone of 100,000 deaths. The health experts were repeatedly advising people of the importance of social distancing and wearing a face mask. There was public shaming of events such as the pool party in the Lake of the Ozarks, Missouri, where groups of people congregated in tight quarters. One of the arguments was that it was unfair to others, especially the elderly and healthcare workers, if people are not careful. One TV station would daily display on the screen the number of deaths and COVID cases in the United States and worldwide. The president was getting hammered for his response. He was trying anything he could to get COVID-19 off the front pages. Nothing worked.

Then George Floyd was killed while in police custody and suddenly everything changed. Now COVID-19 is old news. I have watched some shows where it is not even mentioned. There are mass protests throughout the country with no social distancing and many of those are not wearing masks. Police officers and other law enforcement entities are forced to stand next to each other for hours to form a human chain. Then these officers will go home to their families and friends. President Obama said that the protests should continue. There are three memorial services for Mr. Floyd with large crowds at each.

What happened to the fear of spreading the disease, especially to those who are vulnerable? The only elected official that I have heard speak about this is Governor Cuomo, who said that these people should get tested and self-quarantine. That will never happen.

It is not mere coincidence that this switch of focus from COVID-19 is occurring. Those with a political agenda are happy, because now people will take notice. Before, most people were focused on surviving a pandemic and did not give as much thought to claims of racism or police brutality.

This situation is also helpful for the president, because it takes people’s minds off his handling of the virus. I believe that his incendiary comments are part of a deliberate strategy. He wants the unrest and protests to last as long as possible. I am sure he remembers 1968.

Martin Luther King, Jr. was assassinated on April 4, 1968, and Senator Robert F. Kennedy on June 6, 1968. Besides the assassinations, there was civil unrest for similar issues as today and protests against the Vietnam War. Richard Nixon campaigned on a slogan of law and order. He was going to stop the radical protestors who were destroying the country. The progressives in 1968 came to Chicago to protest outside the Democratic Convention, and there was a riot outside the hall when Chicago police tried to clear them. To the progressives, it was police brutality. To most of the country, it showed a country out of control. The progressives ended up hurting the party that would more likely be supportive to their positions.

Trump is taking the same approach. He is taking the tough guy, law-and-order approach, threatening to call up the military. This resonates with many people. Most people properly complied with COVID-19 requirements, because they want to live and protect the lives of others. Likewise, many people will support a law-and-order president since they want to be safe in their communities.

Furthermore, if there are spikes of COVID-19 cases, as would be expected, Trump can blame the Democrats who supported the protests, instead taking the blame for supporting the opening of states too early.

There are millions out of work, businesses shut down, people have been in isolation and can’t see friends or family or go to religious services, and funerals had to be done remotely. I went to one funeral for my wife’s aunt. There were only four people allowed there. Yet George Floyd has three memorial services with large crowds present. People had suffered to be safe, and now the rules no longer apply. To many, this appears to be a double standard. Dr. Vin Gupta, who is not an infectious disease expert but appeared almost nightly on MSNBC for months, correctly argued that stopping the spread of COVID-19 was paramount. He criticized the president and others who argued that tactics to help stop the spread of COVID-19 were causing more deaths than the disease. On June 4, on the Brian Williams Show, he took a contrary position as it relates to the protests, which he claimed was for a cause more important than COVID-19, and societal racism causes more deaths than COVID-19.

Another example of a double standard is what happens to those who make comments that offend the PC police. They talk about their First Amendment right to protest, yet will not apply the rules to those who disagree with them. Anyone who says anything that the PC police think is improper will lose their job or otherwise be ostracized. On the other hand, the other side can say anything they want.

These approaches upset many people, including those who don’t like Trump. It may cause some Biden voters to sit out the election or switch over to Trump and will energize the president’s base.

If Trump wins in November, he can thank the protestors. He who does not learn from history is doomed to repeat it. 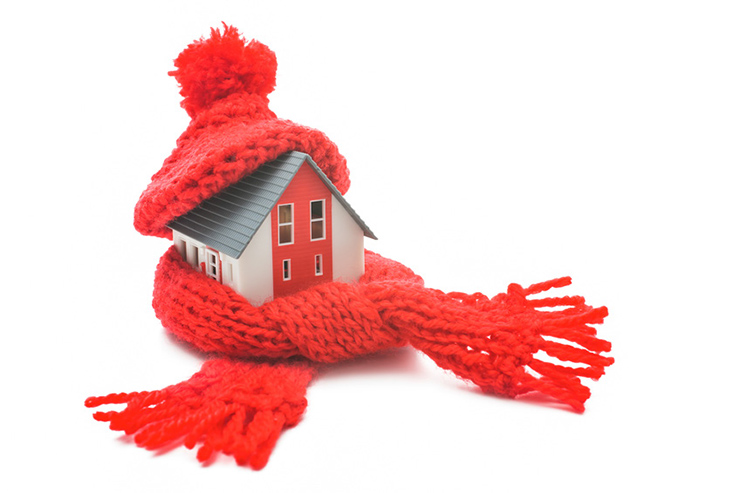