The Talmud in Yevamos 62B briefly mentions the story of the 12,000 pairs of students of Rabbi Akiva who died between Pesach and Shavous. Most opinions are that they died within a 33-day period. The reason they died was because they did not treat each other with respect. The medical cause of death was diphtheria, which is a bacterial disease. It can spread through airborne such as sneezing or coughing. It causes breathing problems, which can lead to other issues. Thankfully there is a vaccine, so the disease is rare in the western world.

It is hard to understand how Rabbi Akiva, whose mantra was “love your neighbor like yourself,” could have had students who had such a bad attitude. Also, the punishment seems harsh. If deaths occurred over a 33-day period, then approximately 750 students were dying every day. None of the 24,000 could figure out why they were dying?  Also, what about Rabbi Akiva? Did he have any idea there was a problem? And why does the Talmud refer to them as 12,000 pairs?

I would like to propose various answers. The fact that these people were students of Rabbi Akiva and were great scholars ended up hurting them. They should have known better and treated each other with respect. Since they were on a higher level, the punishment was greater. According to a commentary mentioned in the ArtScroll Gemara, Rabbi Akiva foresaw that the jealously that existed among the students might cause them to disrespect each other. That was why Rabbi Akiva paired a weak student with a strong student, which is the 12,000 pairs. Unfortunately, it did not work.  I have another explanation. It was not 12,000 pairs but two pairs of 12,000. The students divided into two main groups, the so-called weaker students, and the stronger students. Each group thought that they were the smarter one.

When the disease hit, the students realized that they were being punished. However, each group was unable to consider that their conduct could be the cause. They thought that they were the superior group, and the other group was the source of the problems. Rabbi Akiva, the voice of reason, was unable to sway them.

Our country has also been divided.  The two groups with the greatest gulf are the Trumpians and the progressives.  COVID came and has now killed one million people in this country. Nevertheless, the country is more divided than ever. Although I have no claim as to why COVID has come at this time, I think it is interesting that both COVID and diphtheria are spread through airborne droplets, can cause breathing difficulties, and both diseases have vaccines that are helpful to either eradicate or limit their damage.  For some people, infection with diphtheria-causing bacteria and COVID causes only a mild illness - or no obvious signs and symptoms at all. They can spread the infection without being sick themselves (see Mayo Clinic website).

Rabbi Akiva’s students did not respect each other and could not fathom that they were the problem. Both the Trumpians and the progressives have the same attitude. Nothing they do is wrong and nothing the other side does is right. They have no respect for the other side. Even COVID, which should have united the country, has led to another wedge issue. The irony is that both sides engage in similar conduct, which they criticize the other for being involved in.  For example, both sides try to stifle ideas they disagree with. It may happen with social media or even with banning library books. They are totally clueless as to how ridiculous it is to complain about the other engaging in the same tactics.

It is naive to believe that overnight, the divisions in our country will be able to heal. However, one way to start is to attempt to understand where the other side is coming from. It may not be easy. For example, when someone says that the Democrats want to kill justices on the Supreme Court to make sure Roe v. Wade is not overturned, it may sound bizarre. Although it may be extreme, the person is expressing a feeling when they see some progressives picketing at the houses of the Supreme Court justices. The person believes that progressives will stop at nothing to get their way. The Trumpians must understand why the progressives want to defund the police. Although it may be foolish to make such a proposal, the progressives see many minorities killed by the police without what they believe is proper accountability.

Although I mention Trumpians and progressives, they are not the only groups with this attitude. Traditional Republicans and moderate Democrats are also guilty. However, the extremes tend to be the biggest offenders. 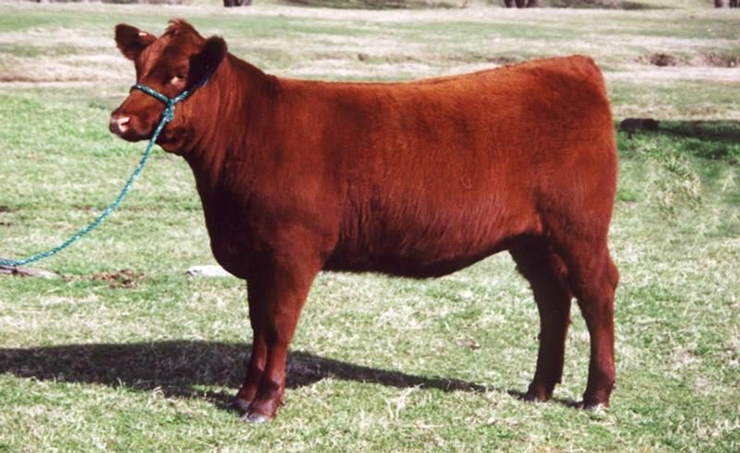 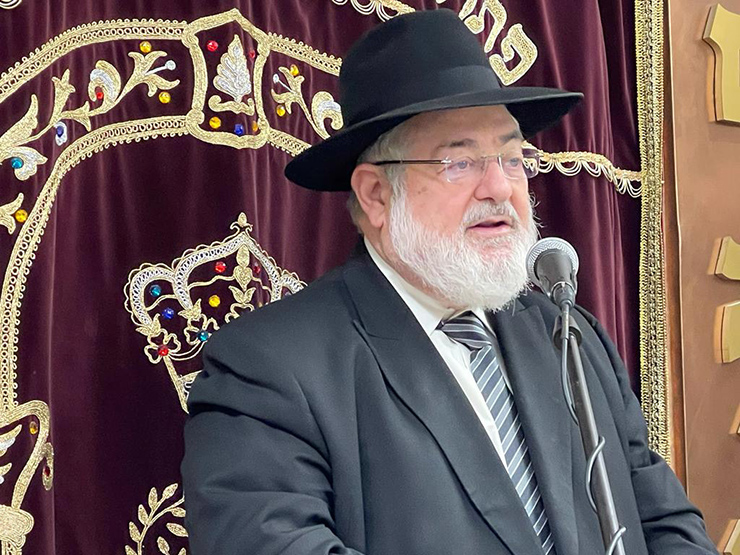 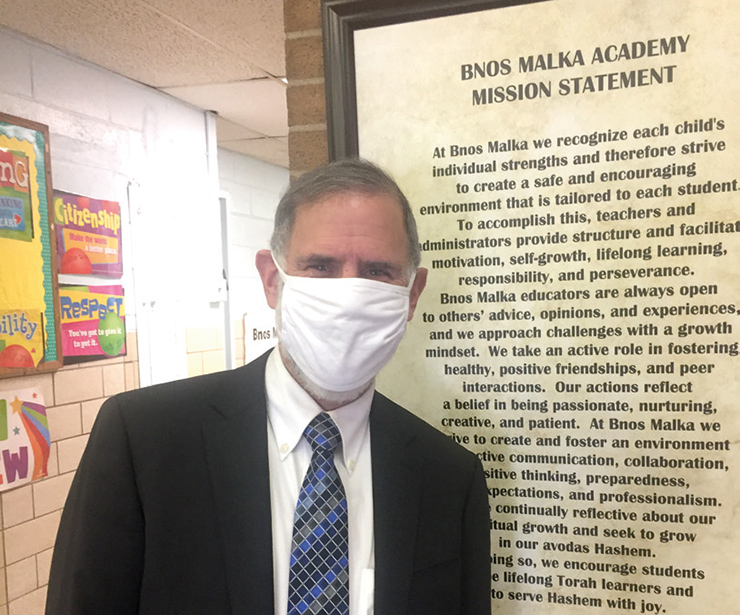 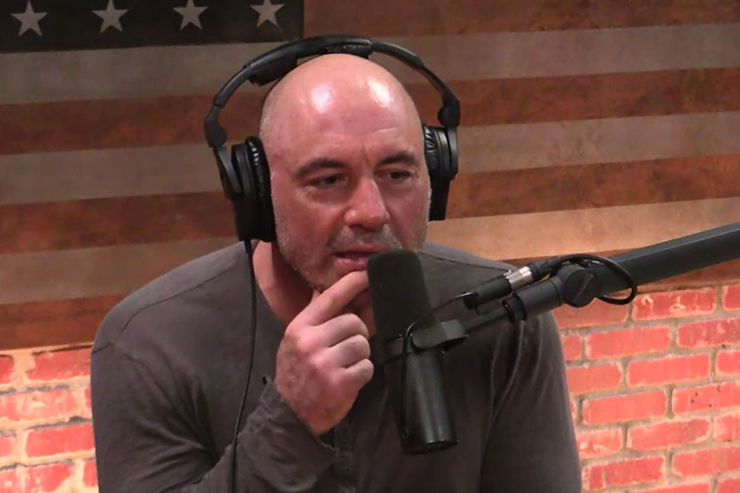 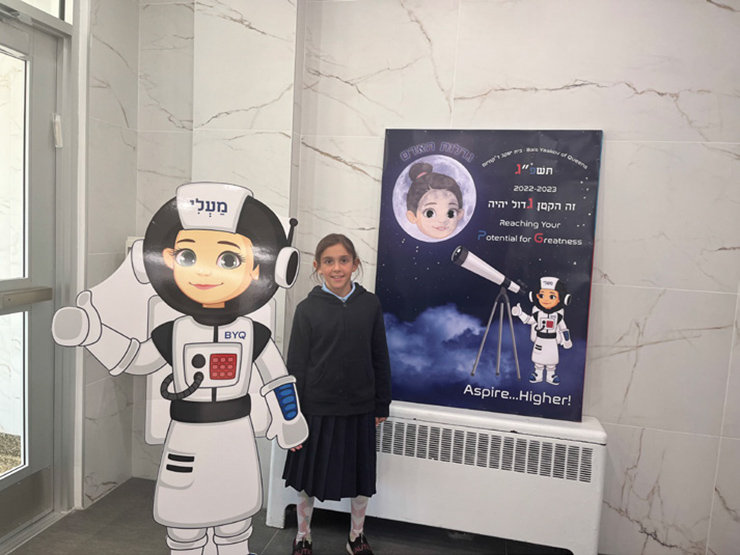 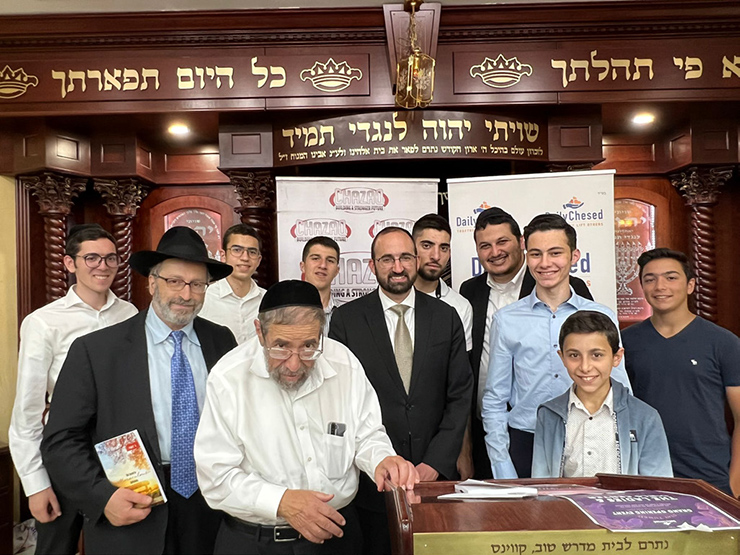 Rabbi Joey Haber Speaks In KGH On Dangers Of Technology