About ten years ago, I toured a duck farm on Long Island. This farm raised ducks from hatchlings until ready for slaughter. The OU used this farm for duck sh’chitah, so I thought it would be interesting to visit, even though I was not at all involved in sh’chitah.

The ducks were segregated by different stages of growth and development in huge indoor holding pens. I noticed one such holding pen as I was walking around, so I decided to peek inside. Before I entered, I saw through the cracks of the door an endless sea of small ducks that were at the point of changing from their baby color of yellow to a darker shade of brown. Thousands of the ducklings were sitting on the floor of the pen and were cackling away.

The moment I opened the door a bit, they suddenly became quiet and all rose, as though to take notice of me. I remember having the feeling, “at last the kavod I deserve!” Thousand of creatures were all rising out of their sitting positions and quickly ending their conversations just to give respect to me.

I tell people that this is what kavod (honor-seeking) is all about. We imagine to ourselves that we are being showered with honor for whatever reason that we richly deserve, yet it is really all in the imagination. The honor is mostly in our own minds. It’s like getting kavod from ducks.

The Rambam, in his famous Sh’monah P’rakim (“Eight Chapters”), which introduces Pirkei Avos (Ethics of Our Fathers), describes in the first chapter man’s ability to imagine that which cannot ever be. His example is “a steel ship flying in the air.” The Rambam could not envision motorized propulsion to carry such a vessel aloft. But it is interesting that in the Rambam’s day, man was actually giving air travel a thought.

The Rambam said that that such a thought is an example of man’s ability to misuse his “koach ha’dimyon (capacity to fantasize)” for unproductive purposes.

While it is true that eventually (not much more than a hundred years ago) man was able to finally create an airship, for centuries such a feat was an unproductive waste of man’s time and mind.

In Hebrew there is a word for this ability to live in a fantasy. It’s called “hashlayah,” self-delusion.

As a society, we seem to live in a hashlayah. We are being asked to believe that the absurd is normal, that the ridiculous is serious.

I understand that there are those in society who, for whatever reason, are attracted to their own gender. My purpose is not to debate the validity of that phenomenon. I can understand that two such people want to remain with each other. But marriage? We are supposed to make believe it is serious when we see two husbands or two wives exchanging vows? Society tells us yes. Just use your imagination and pretend that it’s all routine. Sit approvingly in the audience as you would at any marriage between a man and a woman. Smile as though you mean it.

We are supposed to accept that male and female gender is determined by one’s own identity. So one can be born with all the regular signs of a particular gender and all the chromosomes to go with it; but if one feels that he/she is the other gender, so be it. I would love to see one scientist put his name to that, although I am sure that if a scientist will publicly deny that “truth,” he will be hounded out of his scientific community. Science is pure objective truth and is not influenced by politics. Right!

Now that it hit home, in that males who identify as females can compete in athletics with females, even left-wing feminists are questioning this.

Then we have the Equality Act, which passed last week, thanks to the support of every Democratic member of the House and the Senate. Never mind that this act represents an infringement on all religious freedoms. As the Crown Heights yeshivah bachur Jerrold Nadler proclaimed from the House floor, “What any religion describes as G-d’s will is of no concern to this Congress.” All is fine. Let’s just imagine so.

Aside from one statement from the Agudah (and of course the CJV), not a word was heard from the other mainstream Orthodox organizations. Just dream on.

Then late last week, the self-appointed Israeli Supreme Court decides that they are the ultimate arbiters of halachah, and rule that conversions done by Conservative or Reform rabbis are to be recognized as valid in determining who is a Jew regarding the Law of Return. (It is ironic that the Conservative movement does not recognize Reform conversion.)

In reaction, two Open Orthodox rabbis stated publicly that they welcome the Supreme Court’s decision, as Israel must become a country of “diversity” to be strong. How admirable!

The worst part of their statement was that they had the chutzpah to make the claim that Rav Soloveitchik zt”l most definitely welcomed this diversity. If anybody is at all familiar with the writings and teachings of Rav Soloveitchik, they know well how he loathed the approach of the Reform and Conservative to reinterpreting Judaism. And he loathed recognizing their “halachic” systems.

Where are the talmidim of the Rav?? Where are the Orthodox organizations to decry this outrageous position of the Supreme Court and the response of those rabbis?? Imagine something so egregious said in the name of Rav Aharon Kotler zt”l. A huge firestorm of protest would ensue.

Sometimes, escaping reality is important to be able to cope with challenges facing us. But making denial part of the fabric of our society is nothing short of a hashlayah on a large scale. Even the ducks must have lost respect for us. 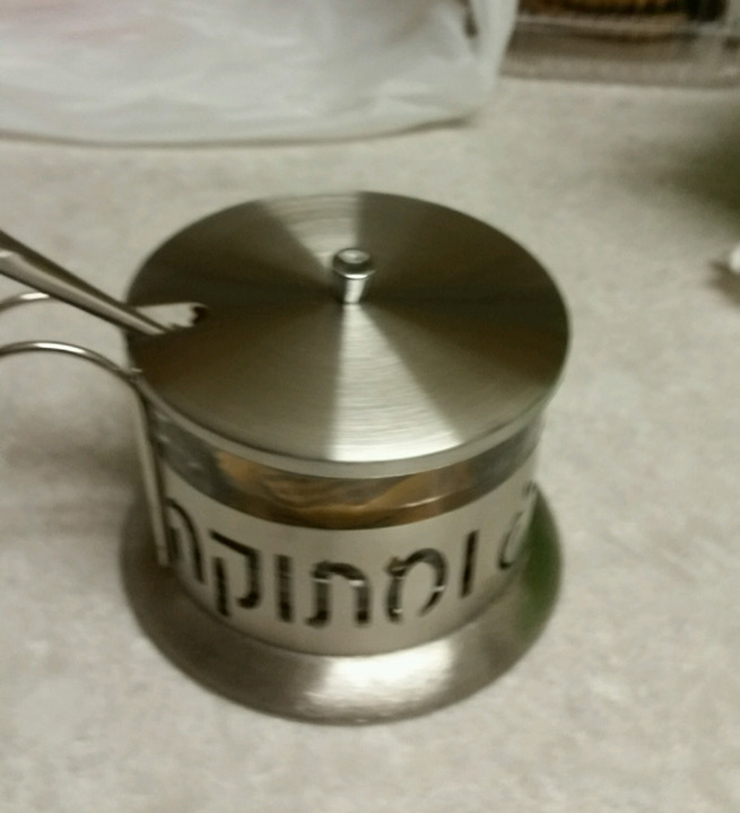