No man is an island – isn’t that how the saying goes? It is human nature to want to socialize and be around others. Yes, there are those with different phobias, such as agoraphobia. And there are those who live in a cabin in the woods, cut off from civilization. But I am speaking about people in the general use of the word. We are a species that needs and even craves interaction with others.

I consider myself lucky, and I have to remind myself that my upbringing and family may not have been the norm for many. As I have written several times, my parents were a constant support system for me and my sister. Now I have added my husband (and young children) into my support system. Whether it was regarding a social, academic, relationship, or professional issue I was dealing with, no matter how big or insignificantly small, I knew that I was able to rely on my support system. I continue to use and rely on them today. Just the other day, my support system gathered around me in person and over the phone to lend an ear, a shoulder, a hug – and each provided his or her own type of pep talk. At the end of the day, I was reminded that the one thing I don’t lack is support. The world can beat me up and I have my support team ready to stich and bandage me up – and, yes, to send me out in the world again, because I can’t hide under the covers licking my wounds forever.

Memories came flooding back to me from when I needed advice and support while dating:

There were times when I felt like quitting dating. It had just been one bad date after another and, after a few months of the same, it can eat away at a person. Thoughts crept into my head: “Maybe there isn’t someone out there for me.”

Then there was the time I had taken a forced sabbatical from dating. What I mean by that is I was dateless for over six months! Not a shadchan, friend, rabbi, or “a friend of a friend” called to suggest someone for me to date.

What about when I thought I may have met my bashert only to discover that I was his “rebound girl”? We had gone out more times that I had ever gone out with one fellow. We started speaking about our hashkafos and “future.” I let down my wall. I started to enjoy myself and thought I had to go through everything I went through in order to meet him. Imagine how I felt when he broke up with me over the phone only for me to find out three weeks later that he was engaged to the girl he had dated right before me.

There are a few other examples I can provide, but I won’t, because my readers are smart and can see the point I am trying to make. My support team (minus my husband when I was dating, but then he joined my support team before we officially started dating) was always there to help me each and every time.

As I mentioned earlier, I know that I am lucky to have my family, and I know that some aren’t as lucky. I know that some aren’t close with their family or maybe some aren’t very social, so they don’t have many friends. Whatever the reason is, I know that others may not have a support system, someone or a group of someones whom they turn to when times get tough and they need a pick-me-up, a hug, or even a good kick in the pants. The dating world can be cruel at times. People telling you to lose weight, how to dress, how to become more interesting to the opposite sex, etc. The list goes on. You may like yourself, but then a “shadchan” tells you what she/he and others think of you and wow – that can have you buying a one-way first-class non-stop or refundable tickets to Deppressiontown USA.

Sometimes, when the person is told that the one she had just gone out with earlier in the week doesn’t want to date again, it can be done in harsh ways. I always told shadchanim, “Thank you but he is not for me.” My friends do the same thing. But I know others who have been told, “He/she thought you were boring” and “You’re a little too heavy for him/her,” and “she/he just didn’t like you, plain and simple.” We are dealing with real-life people and they have emotions. Those who say the comment or criticism to the single person then goes on with their day, not thinking they have hurt the other person. They may think that they gave constructive criticism that will help the singles. They even may think that they did these people a favor by telling them how to improve themselves. So, they go on with their day as if all is fine. In the meantime, miles away, you have devastated someone. You don’t know what else the single has been through that day; maybe he or she received a bad grade in a class or was yelled at by his manager or was stuck in traffic and was late to work, or spilled coffee on her clothing. Yes, the comment made may have been insignificant, but you only added to that person’s day. Two or three “innocent” comments from people throughout the day or a week can really affect people. It can really get to them, and they can begin to doubt themselves or want to give up altogether.

I am here to say: I will be your support. I will not be a social worker/therapist in this type of moment. I will be a friend, an ear to listen, someone to offer support. I don’t even have to say anything. You can vent to me. Sometimes we just need a good vent (I know I do). For those of you who don’t have anyone who’s “got your back,” I will be that person. Sometimes the pain is so real that it feels as if it will consume you whole. I know it. I’ve been there. Sometimes you think you’re all alone in this world and no one can possibly relate to you or your experience. That may be true, but I’ve been through some crazy stuff in this world, so I know how you feel. Dating is hard and can be cruel. Let me be someone you can come to. I have always had that, and I know that others may not have been as lucky as I have been.

Feel free to email me at This email address is being protected from spambots. You need JavaScript enabled to view it. and, in the Subject line, write “Support.” You don’t even have to give your real name or write a name. I will read and, if you request (unless you wrote just to vent and get “it” out of your system), will offer support.

Hatzlachah to you all. I mean that. 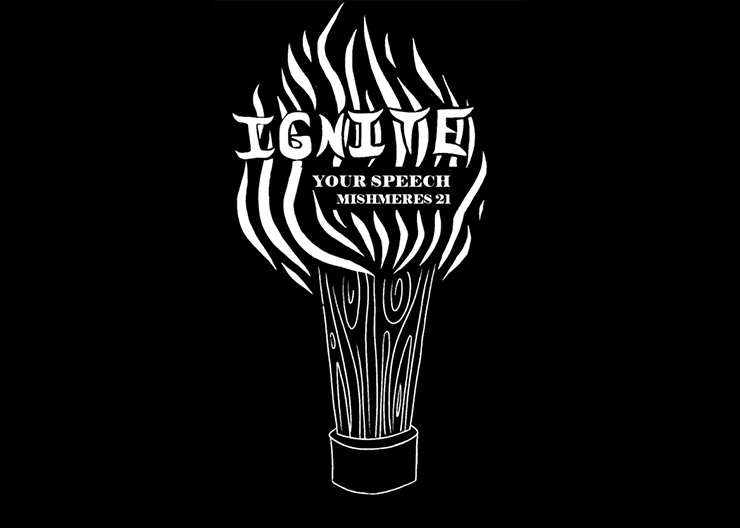