Maybe because of what is going on in today’s world – and no, I won’t get into a discussion about it because that is not why I write this column – people’s social media accounts affect their lives. What I am referring to here is that a picture or comment that they post on one of their accounts (platforms) may cost them jobs and/or friendships. From the very beginning of opening a Facebook account, I was warned about posting. “Who knows who’s going to see it and what will happen?” I thought that was crazy, but just pay attention to the news and you’ll see how right that is.

In the last few weeks, I can count on one full hand – that’s five people – who have lost their jobs because of what they posted on social media at least two years ago. Does everyone remember why the Oscar Awards have gone host-less for the last couple of years? It’s because the last host they hired, Kevin Hart, had made some off-color jokes years back, and once he was named host, the jokes resurfaced on social media. The outcry began: “How can you have such a person hosting the Oscars?!”

I am not here to defend the people or Kevin whose lives have been “ruined” from their past posts/pictures. What I will say is that the world was a different place even five years ago, so what may have been acceptable then isn’t now. The world has evolved. The way people think has evolved, as well. That is understandable, right? But now Kevin and others are being punished and judged for what they thought and said years ago when it was okay to think and say that. People laughed at the jokes Kevin was now forced to apologize for. At the time, nothing was wrong with what these people said/posted. Don’t punish someone years later because you may have changed your view regarding something that was posted when the world thought it was “okay.” It’s almost as if society is saying that no matter how much you may change – you could become Mother Teresa and Gandhi in one – but the post from when you were 20 may ruin all the good you are trying to accomplish now in your 40s.

Getting back to dating, as soon as someone is redt a name, I can guarantee you they are checking out Facebook, Instagram, Twitter, LinkedIn… so they can get a visual on the woman/man, try to see what they are interested in, what they do for a living, what they do to have a good time, etc. That is precisely why it’s important to consider what you post before you post it. Once it’s out on the Internet-WiFi-My Cloud universe, it can never be taken back fully. You may delete the post/picture five minutes after you posted it, but by then someone has shared or retweeted it. It can come back to haunt you.

When I was dating, I would print out the fellow’s picture from Facebook and staple it in the journal that I wrote my dates in. I thought that one day I’d share the pictures with my husband and joke about the “competition” he had in order to capture my heart so therefore he should appreciate me. (Yeah, right.) Even looking at a profile picture on a dating website would tell me something about the fellow. The ones who took a “selfie” in the bathroom mirror, where the shower and sink were visible, gave off an “I don’t care” kind of attitude. If there were several pictures of him hanging out with his friends, I’d think he had a great group of friends who liked to have fun; but if more than a couple of the pictures involved drinking in a bar or club, I’d be led to think that this is what he and his friends do for a good time. Many times, I came across pictures of the fellow I was redt to and children that I would be led to believe are nieces/nephews. I would think that he wanted to portray himself as a family-oriented type of guy. I remember the picture I saw of one of the fellows I dated sitting in an oversized chair with four cats lying on him. I remember thinking, “Oh, he’s probably visiting his grandparents or elderly neighbor. I hope they aren’t his and he’s some weird cat-man.” But alas, I found out that they were all his cats.

Many times, people post pictures taken of them at simchos. That’s always refreshing, seeing how the person looks all dressed up. I guess if the date is scheduled and he doesn’t end up looking his best, then he can always hope the picture from his sibling’s wedding will be what his date will remember and not that his hair was oily or notice the big bright zit on his chin. Then again, you have the people who end up posting pictures that don’t say much about themselves except, “Here I am.” I’ve seen too many pictures of men and women either standing next to a pole or sitting in a chair with no visible reason to the person looking at the picture as to what made that moment special enough to have it captured in time. It’s almost as if someone asked, “Can I take your picture? Don’t move, don’t fix your shirt, you don’t even have to smile.” And that is the picture he chooses to post on social media to represent who he is? If they’re trying to keep their profile and posts neutral so “the boss” doesn’t one day discover them on social media, then they’re safe.

Haven’t we all heard of the teacher who posted non-teacher-like pictures of herself on social media and it cost her the job she loved because the school didn’t want one of its teachers portraying herself in such a way? We could always argue that work is work and “personal business/life is my personal business/life” – but not anymore. Many companies have a “morals and ethics clause” in their contracts. Employees are expected to behave and conduct themselves in a way that would always shine a positive light on the company they work for. It may be linked that “Dave works at ABC Company as a high-paid executive, but look at this picture of him drunk and applying lipstick on a dog. That’s who ABC has as one of their valued employees? I’m never going to use them for anything.” Personally, my social media account is not under the name written on my birth certificate, but not so that I can get drunk and apply lipstick to a dog; rather, because I don’t know who will end up looking at the pictures or posts after they have been shared, retweeted, screenshot… and I don’t need strangers knowing my true identity.

In today’s high-tech world, a shadchan or someone you are redt to may never call your rav or “teacher from seminary” or workmate. They may just look on the Internet and use what they find as a reference of finding out what type of person you really are. I can’t blame them; I did it and I’m sure it was done to me. That’s why I will remind you all to only post pictures that you think may help you in the long run. I’m not saying not to post the picture of you and your friend celebrating birthdays or a promotion – but maybe post the picture before all the partying really got started and when you looked the most sober of the evening. I know someone who sits on the sidelines and does not get in on the action with friends if he notices people that he’s not very friendly with, but still part of the group taking pictures or recording what’s happening. The reason? Because “you never know what eyes are going to be seeing the video and I don’t want to be on it doing something that may come back one day to haunt me.” That’s actually a good point.

I’m just giving you all a little heads-up, a warning. Don’t post a picture or let a friend tag you in one that you wouldn’t be proud to show your mother or boss. You never know how one picture can affect your life. 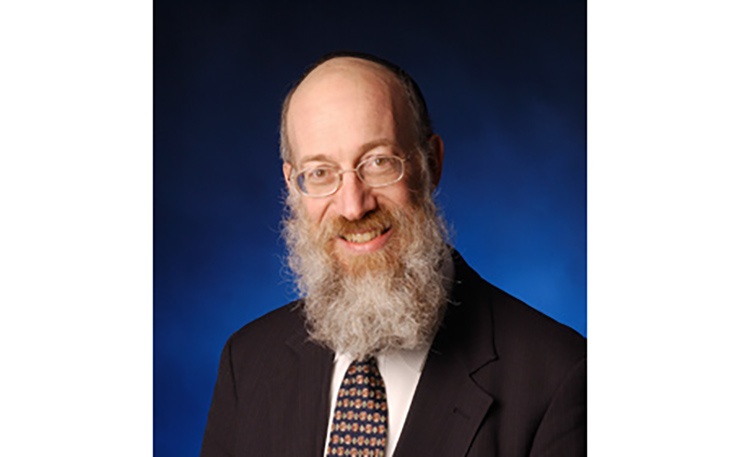 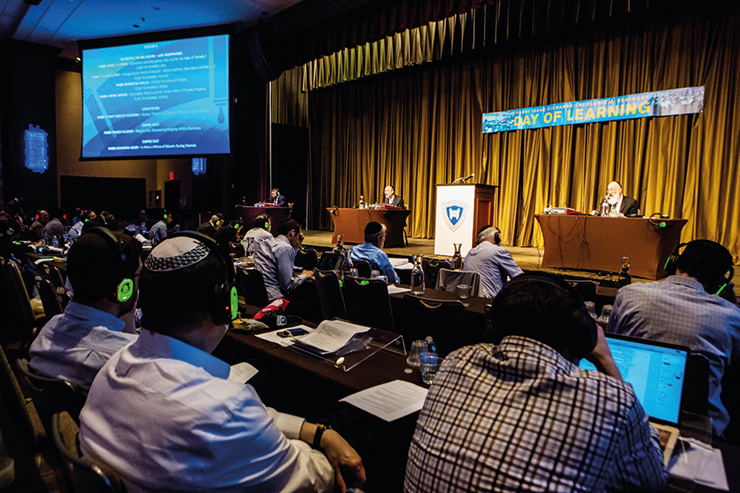 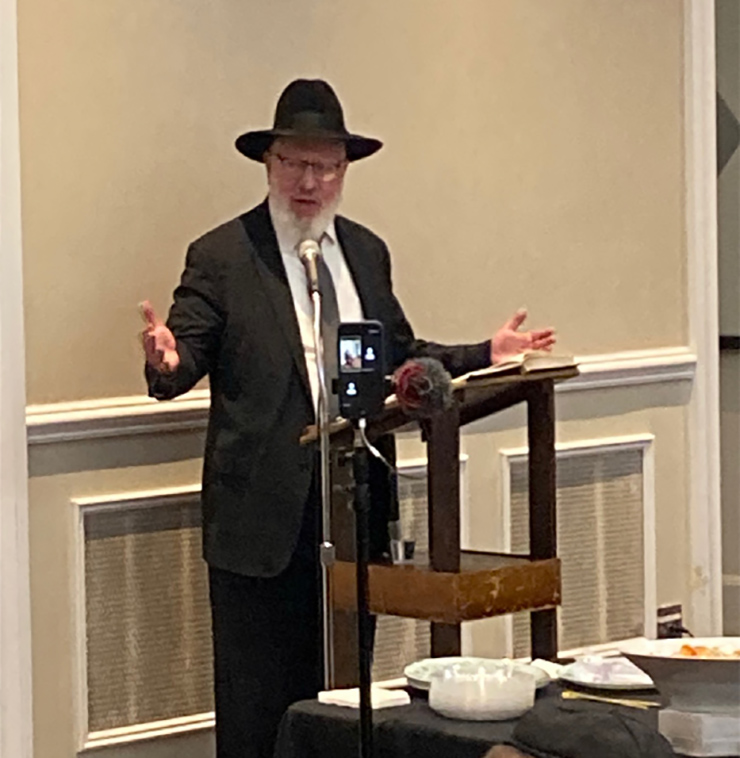