Last week, Homeland Security Secretary Kirstjen Nielsen resigned from her post in the Trump cabinet. To say that her tenure was controversial is putting it mildly. However, for some reason, any time there is any news surrounding the Department of Homeland Security, Customs and Border Patrol, or ICE, a national discussion about immigration reform automatically ensues. Regardless of how you personally feel about the former secretary and her policies, you probably believe that our current immigration system is broken and needs a tremendous overhaul.

Democrats have been extremely loud when it comes to pointing out that change is needed, but unlike other policy areas such as healthcare, gun control, and climate change, very little in the way of solutions have been put forward. The only actual potential policy proposal has come from the “Abolish ICE” movement, which has been championed by fading presidential candidate Senator Kirsten Gillibrand. Obviously, abolishing ICE would do nothing to help the border crisis as ICE generally deals with people who have already crossed the border illegally or overstayed their visas. Aside from that, almost every major Democrat’s position is “stop whatever Trump is doing.” I’m not making this up. The actual DNC position on immigration listed on the DNC website is a total of five sentences that basically amounts to “Donald Trump bad; must be stopped.” There is no plan to replace it. And honestly, that’s not a bad political move. If the current situation is bad, it’s always easier to point fingers at your political opponent and blame them for the problem than it is to offer a solution, especially when your opponent is in power.

On the Republican side, there is a prevailing consensus of what to do at the border. In an ironic twist, it is Republicans who want to throw money at the problem, which is usually a Democratic method to solving issues. Republicans seem to be going with the idea that because there are more people coming through legal border checkpoints than can be processed, we need more people at these locations so that those claiming asylum can actually be processed and allowed into the country legally. This would require more customs agents, more judges to hear cases, and more money to house asylum seekers until a court date is reached.

Unfortunately, if a deal is ever reached to fund more of these individuals and programs, as always, throwing more money at a problem is going to be a temporary solution that will eventually prove inadequate. To illustrate what I mean, I would like to introduce the concept of “induced demand.” The idea of induced demand usually comes up when reducing traffic constraints. Have you ever wondered why some highways that are always heavily trafficked aren’t just fixed by adding more lanes? Aside from potential spatial constraints (like would be found in the Van Wyke Expressway), the answer is actually that adding more lanes doesn’t work. According to a 2011 report from the American Economic Association, when lanes are added to a highway there is an initial reduction in traffic, but over time that reduction reverts back to its original congestion. The reason for this is that the fact that there is congestion on the highway is itself a deterrent for drivers to use the roads and opt for public transportation instead. Once the traffic is alleviated, more drivers will use the roads, and traffic will revert back to its old congestion.

This concept can be applied to the border as well. As New York Times immigration reporter Caitlin Dickerson reported, many asylum seekers are deterred from attempting to come to America precisely because our immigration system is broken, and it’s so difficult to come here. It would seem to me that simply adding easier access by throwing more money and manpower at the problem will only force more people to try to come here, which will just create another logjam at the border. Sure, the addition of agents and judges will temporarily reduce the issues at the border, but once word gets out that processing migrants is easier, more will want to come. This is not in and of itself a problem, but slowly there will be another backlog at the border, and the solution offered will be to throw more money at it. This is a solution that Republicans claim to be fighting in literally all other areas of politics. I don’t understand why they think the solution for immigration is money.

So what does work? Once again, let’s look back at traffic congestion. According to a 2016 Washington Post article, the one constant reduction in traffic has been telecommuting. Between 2007 and 2014, there was a drastic increase in telecommuting and a drastic reduction in vehicular and public transportation traffic. I can already hear you shouting at me through the paper. “But you can’t telecommute to the country! How is that even a solution? You have to be the biggest fool to ever…”

Okay, relax for a second. The reason telecommuting has been the only intervention that has proven to reduce traffic is because it eliminates the need for it. Adding more lanes, more buses, faster trains, etc., all offer more options to commuters. Telecommuting removes the need for it. The answer has never been to throw money at the immigration problem; that solution will just invite more problems down the road. The actual solution has to be to make people not need to run away from their home countries in the first place. There is a reason so many people are leaving Central American countries to seek a better life in America: America is a better place to live. In order to reduce the strain on our borders, the crime and poverty that exist in these countries that push people to seek asylum in the first place have to be reduced. Until that point, every solution offered to fix our borders will just be a Band-Aid. 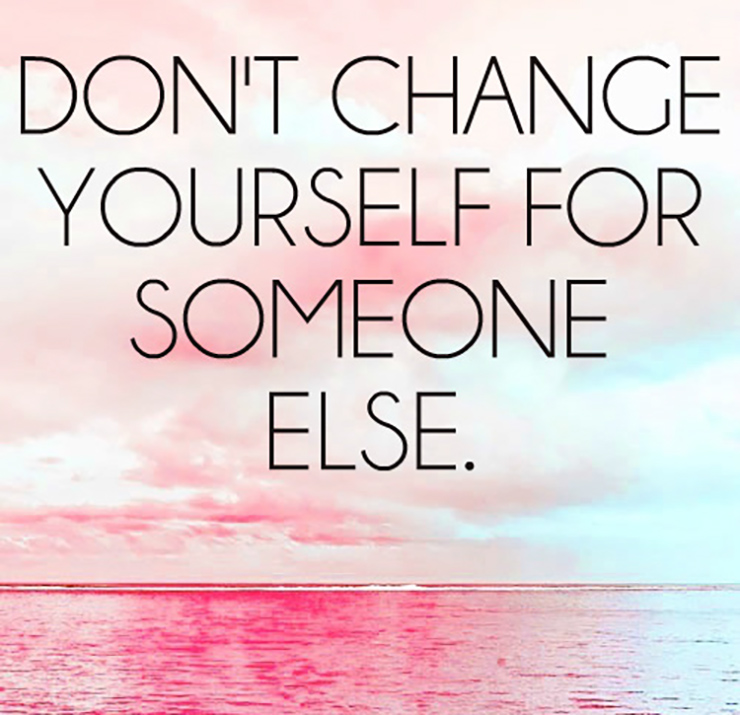