Last week I noticed a placard advertising that Uncle Moishy would be coming to one of the local s’farim stores here in Monsey to promote his new book and CD. When I came home, I mentioned to my wife that our four-year-old twins would enjoy meeting Uncle Moishy. My intention was that they would really enjoy it if she took them, but since I was the one who had the bright idea, I was granted the privilege of taking them. I don’t know if that automatically qualifies me to win Dad of the year, but it should definitely be taken into consideration.

I have no doubt that when Uncle Moishy got stuck in traffic, causing him to come 20 minutes late, he sang his Gam Zo L’Tovah song. But I had a harder time singing it myself while waiting on line with our twins in a packed s’farim store. Thankfully, we were stationed in front of the store’s CD section, and the twins kept themselves busy rearranging them.

Uncle Moishy finally did arrive, and his Mitzvah Men – local Chaverim volunteers – helped move the line along. At last, it was our turn. We had our two minutes with Uncle Moishy, got our book signed, took a picture, and were whisked on.

I don’t even know if the twins realized what had happened. But they enjoyed seeing the picture afterwards, and the knowledge that they had been in Uncle Moishy’s vicinity for a few moments.

I recently heard the Meaningful People podcast in which Uncle Moishy was interviewed. It’s clear that he genuinely loves what he does and takes great pleasure in the fact that he has had such a wonderful impact on so many Jewish children for so many years. His songs engender a great deal of excitement for mitzvos, and pride in being a Jew and having a Jewish name. It’s because of that genuine excitement that he continues to sing and perform over 30 years after he began. Even during the tense moment when we met him, he gave us a warm smile and a pleasant thank you for coming.

All that being said, it’s important to note that there is a counterbalance to the positive impact that Uncle Moishy continues to have on our youth. That is because mitzvos are not always fun. It’s not always exciting to overcome one’s yeitzer ha’ra and restrain oneself from engaging in behavior that seems enticing but is prohibited by the Torah.

I want to reiterate that my purpose here is not to undermine in any way the wonderful work and service Uncle Moishy, and those of his ilk, have done for our families and our community. It is well known that Rav Moshe Feinstein noted that those who verbally lamented about how challenging and difficult it was to be a Jew had children who cast off that yoke and left the fold. It is so vital that we give over a sense of positivity and excitement to our children and tremendous pride in being members of the Chosen Nation. However, we must also balance that excitement with a sense of duty and responsibility. At times, it can be cumbersome or challenging to remain faithful to Torah u’mitzvos, but we continue to uphold it because we view it as our indomitable mission.

The foundation must indeed be laid with excitement and song. But beyond that, there must be a sense of duty and mission even when it’s not fun.

The Seder night is a time of unparalleled regality, when we celebrate our august heritage. Throughout the Seder there are conflicting symbolisms of freedom and servitude, sometimes within the same food. This is most apparent in matzah, which is the food of poor people and the food we ate at the time of the redemption. We celebrate our joy and yet seek to retain and recall the feeling of subjugation so that we can channel it toward our service to Hashem.

It is our privilege to be part of the eternal nation. We celebrate and embrace it intensely so that we will not waver from it even when the road is long and difficult. 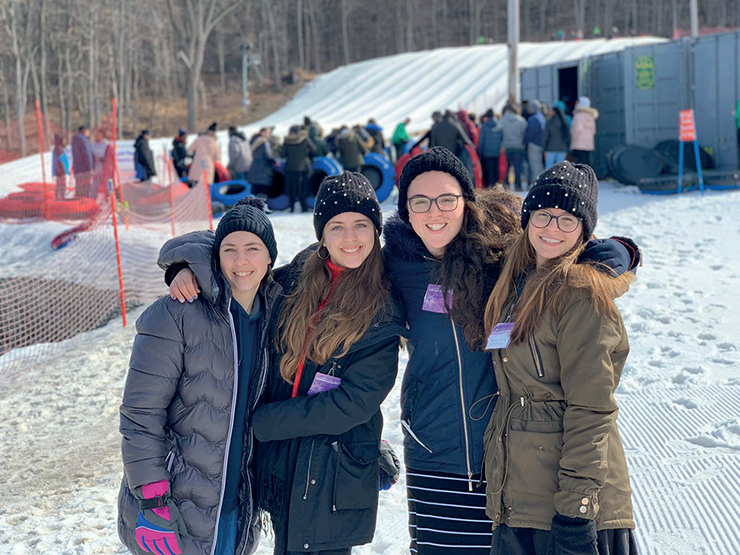 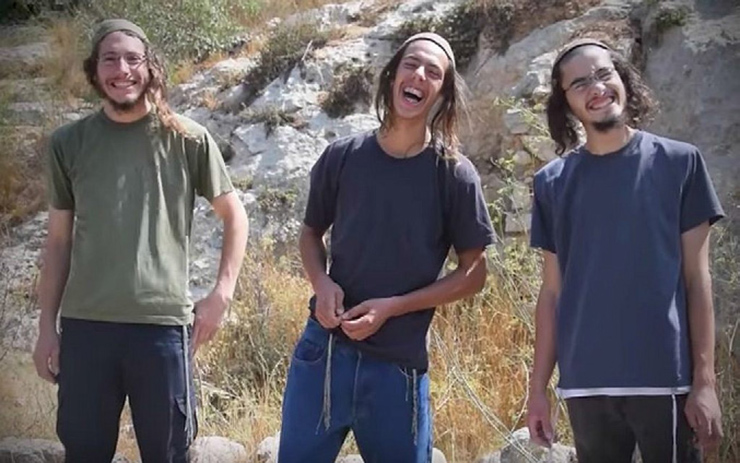