Seven months ago, our family enjoyed a beautiful Sukkos, including an enjoyable Chol HaMoed. We went on a few outdoor activities with friends and family, and I was able to facilitate our community’s beautiful Chol HaMoed learning program. On Hoshana Rabah night I had the privilege to give a shiur via Zoom from my sukkah. The following morning, I wasn’t feeling all that well, but nothing terrible. By afternoon, my symptoms worsened slightly, and we decided that it was best for me to test for COVID.

The nurse administered the test, sticking the suave through my nose and deep into my brain (or so it felt). A few minutes later, she returned with the verdict: I had tested positive. When I told my wife, she told me that I was supposed to test negative. I must have missed that in the memo.

As the last days of Yom Tov wore on, my symptoms increased, and I began to feel sicklier. Nevertheless, our quarantined family was able to enjoy family hakafos on Simchas Torah. It was quite a memorable experience. For each hakafah, another one of our children donned my talis and led the hakafah around the bimah – our dining room table. Our older children and I took turns holding our younger children on our shoulders, as the younger children excitedly waved their flags and carried the stuffed Torahs they had made in yeshivah. Plenty of candy and nosh was disseminated while we were dancing.

In addition, some of our wonderful neighbors stopped by our home on Simchas Torah after they finished davening and hakafos in shul. They sang and danced on our lawn as I stood at a distance, singing along. It was a special gesture that helped us feel loved and appreciated.

The same held true after Yom Tov ended and the world returned to work and yeshivah, while our family remained at home for the duration of the two-week quarantine.

There is no replacement for Simchas Torah. The excitement that fills the air, the smiles and laughter of children and adults, the physical and spiritual energy generated while clutching and circling the Torah are unparalleled.

When the quarantine ended, and our family was finally able to return to our regular routines, the feeling of having missed out on Simchas Torah lingered.

The Torah relates that when the first (and only) korban Pesach was offered in the desert, there were individuals who were ritually impure and could not offer it with the rest of the nation. But those individuals were unhappy with their exemption and asked Moshe why they should lose out on the opportunity to bring the korban Pesach. Because of their request, Hashem gave them Pesach Sheini – a second opportunity, one month later, on the 14th of Iyar, to offer the korban Pesach.

I noted to Josh Heber, a neighbor in the community who was also sick and quarantined with COVID during Simchas Torah, that we should create a “Simchas Torah Sheini” for those of us who had missed out on the first Simchas Torah. He replied that he was all for it.

I am excited to share that this past Shabbos my family and I celebrated our Simchas Torah Sheini! The greatness of Torah is that one can always learn, and one can – and should – constantly celebrate his accomplishments in learning. I have recently completed my second cycle of learning the entirety of the six orders of the Mishnah. To that end, our family co-sponsored the kiddush in our shul after Musaf last Shabbos to celebrate the siyum.

I share this in the hope that perhaps it will inspire others to take it upon themselves to learn mishnayos each day. In fact, that is how I began, as well. During my years as a bachur in the beis midrash of Yeshiva Shaarei Torah, we were joined by Rabbi Yosef Solomon a”h. Rabbi Solomon was a retired rebbe who sat in the beis midrash and learned b’chavrusa with one of my friends as if he was another bachur, though he was at least four decades older than we were.

Rabbi Solomon was the one who encouraged me to begin learning mishnayos. He would say that all it takes is a few minutes to learn one-to-two mishnayos a day and, over time, one will enjoy the fruits of that investment. He was completely right! This week’s siyum, then, is a z’chus for his neshamah, as well.

I don’t have a set amount or number of mishnayos that I learn per day or a particular schedule that I follow. But I try hard to rarely miss a day. The beauty of the Mishnah is that it teaches general foundational knowledge of every part of the Torah.

Last Shabbos, they didn’t sell the p’sukim of Atah Har’eisa as they do on Simchas Torah (although I did pay for the kiddush), nor did anyone joyously throw up their children by “Moshe emes” (you never know). But COVID has reminded me that the ability to celebrate nearly a decade of personal daily Torah learning with my community is not to be taken for granted. 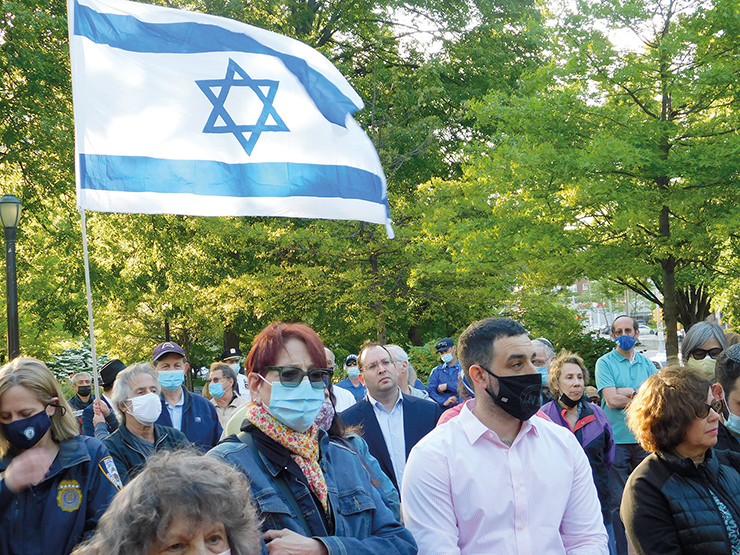 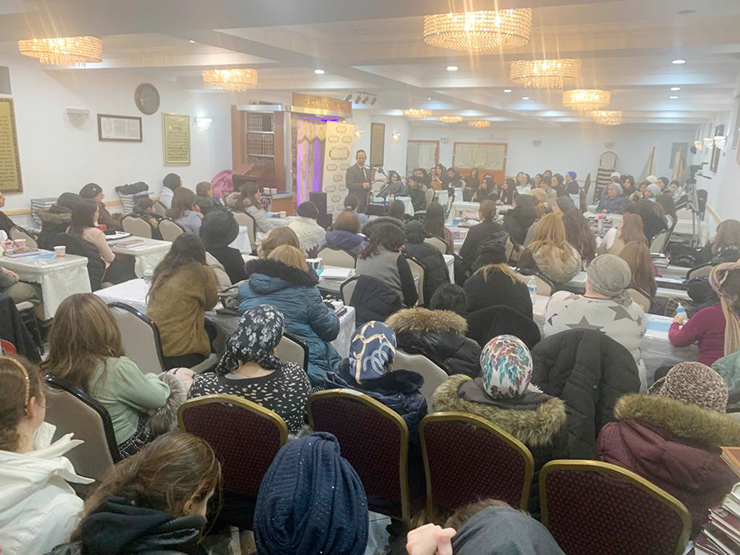 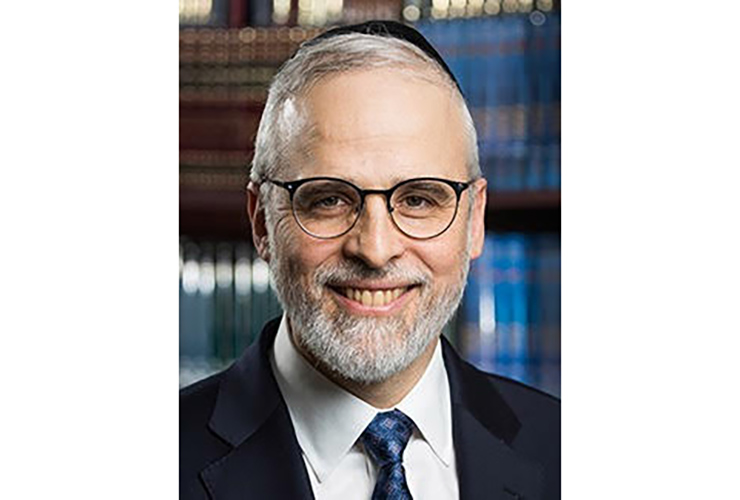 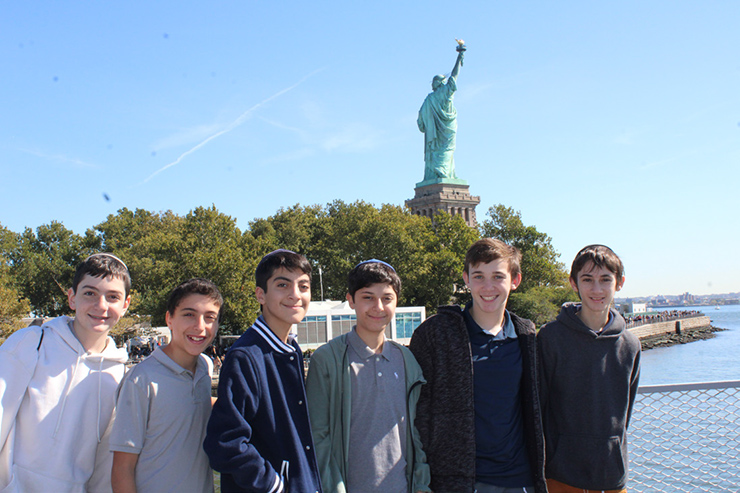 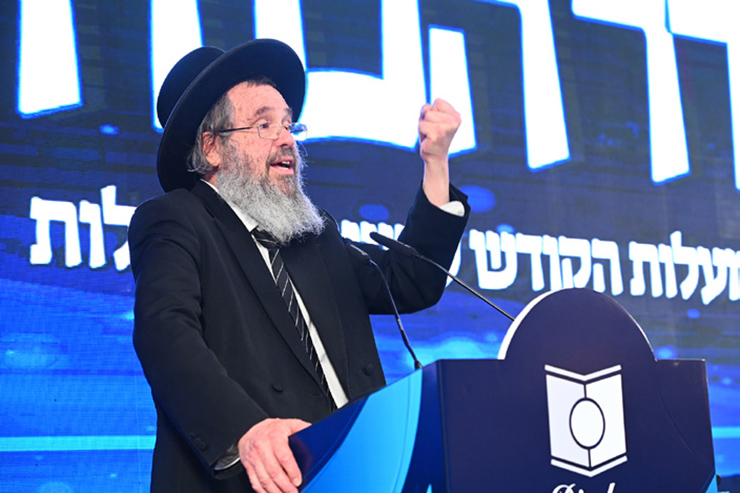 HaGaon HaRav Gershon Edelstein, Shlita, and Other Senior Gedolei Hador to Address Mass Event for Bachurim from Across Eretz Yisrael 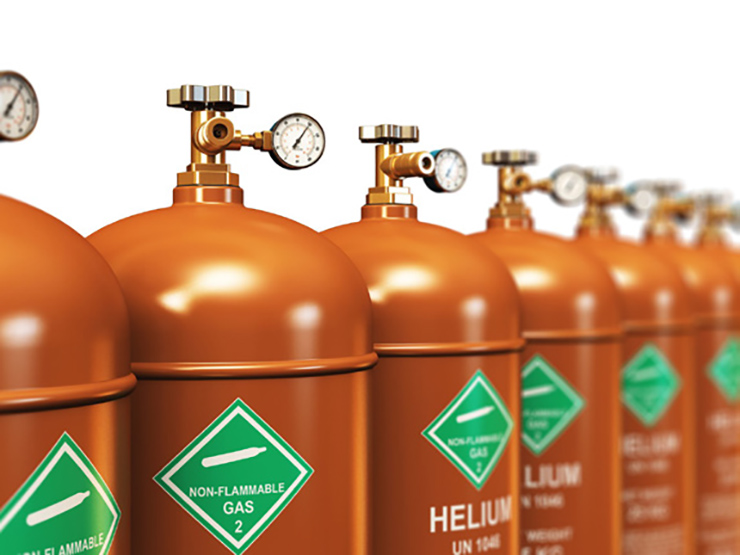