In a dramatic turn of events, Melinda Katz has taken the lead in the Democratic Primary for District Attorney. At least, that’s the case as I write this column. By the time it appears, who knows. We are headed for manual recount. There will probably be court challenges and maybe even another election. But while the result of the primary may not be clear for a while, we can still learn some lessons by taking a closer look at the results.

Katz carried 12 of the Assembly Districts and her support was broader-based. Yet Cabán came close and may yet win the primary. How did this happen? Cabán was able to mobilize broad support and get out the vote in a relatively small area. A comparison between Katz’s strongest district and Cabán’s will illustrate the point. Katz’s largest margin of victory was in the 32nd Assembly District in Southeast Queens, which she won by 57% to 20%. But only 8.5% of enrolled Democrats in that district turned out to vote. Cabán’s strongest support was in the 36th Assembly District in Western Queens which she carried by 75% to 12%. In that district, over 16% of enrolled Democrats turned out to vote. Overall, Katz’s margin of victory in the ten of 12 districts she carried was less than 30%. Cabán’s margin of victory in five of the six districts she carried was over 30%. Turnout in eight of the 12 districts that Katz carried was below 10%. Turnout in five of the six districts that Cabán carried was over 10%. In short, Cabán’s ability to build up larger margins of victory and to draw a higher turnout in a smaller area brought her to the brink of victory.

In the 27th Assembly District, which covers most of Kew Gardens Hills, Katz won by 50% to 29%, with close to 13% of enrolled Democrats voting, a solid result, but well below Cabán’s performance in her strongest areas.

Hidden Tribes: A Study of America’s Polarized Landscape, is a study prepared by More in Common, a new international initiative to build societies and communities that are stronger, more united, and more resilient to the increasing threats of polarization and social division. I hope to discuss this study in more detail in a future column. One point it makes is that while progressive activists, the people who back candidates like Bernie Sanders, Alexandria Ocasio-Cortez, and Tiffany Cabán, are only eight percent of the public, they have a far greater impact politically, because they are highly engaged. They are the people most likely to vote in primaries and to volunteer in and contribute to campaigns. For them, promoting their progressive ideals through political activism is central to their lives.

In our community, we have other priorities. We would rather attend a shiur than a political rally. We find volunteering for a chesed organization more rewarding than knocking on doors for a political candidate. And we consider donating to our shuls and yeshivos a higher priority than campaign contributions. That is as it should be.

At a minimum, we need to vote in the primaries, where the real choice of our local elected officials takes place.

The time has come for an organized effort to maximize voter registration and turnout in our communities. Columns like this, videos on YouTube, and announcements in shuls are not enough. We need each and every shul and yeshivah to contact people on a one-to-one basis to make sure they are enrolled and actually vote. This effort should not be aimed at helping any particular party or candidate but at maximizing our participation in the political process. Nothing less than the future of our community is at stake. 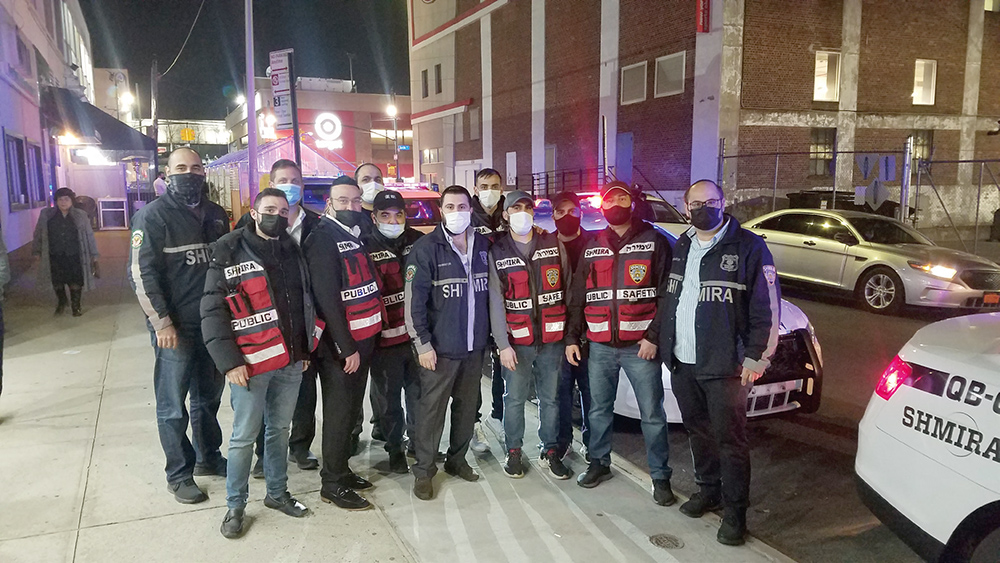