Recap: Bayla agrees to go visit her cousin Sophie in Paris even though she really doesn’t want to go. It will be a big mitzvah to cheer Sophie and to encourage her to do the exercises that will help her walk again. Bayla’s friend Ella tells her there is a real threat that Germany will attack Poland, and this makes Bayla even more uneasy about her upcoming trip.

Three more days. I looked at the wall calendar in the kitchen. I was leaving on Wednesday by train. My suitcase was packed. Mama had wrapped one of her watercolor paintings for me to bring as a gift to Tante Aimee. It was a beautiful painting of mountains and a lake with a sailboat.

Mimi was practicing her flute in the living room. The music stopped, and Mimi was standing in the doorway. “Bayla, come play the Mozart with me.”

I sat down at the piano and warmed up with some G major scales. Mimi played a note and I matched her and then we began. I let my fingers float as I listened to the beautiful silver notes. Mimi’s music was magical.

Mama came in with Fraidy and stood listening. “Beautiful, girls.”

Mimi mock-bowed and pointed at me like a performer thanking her accompanist. I pointed at her. We both laughed.

Mama said, “Bayla, Bubby wants you to stop by to pick up some sweaters she knitted for Tante Aimee and Sophie.”

I was really going. It felt like someone else was going to take this big suitcase and sit on a train that would take her miles and miles away from her family.

That night, Shimon Zev came home. He was all packed for the trip. “Aren’t you excited to be going?” he asked me.

“The train ride is nice. We’ll get a great view of the countryside.”

I’d rather stay home, I said to myself.

The morning before we left, Mimi handed me a folded paper. “It’s a note for you to read when you’re on the train.”

“I wish you didn’t have to go, but it’s just for a couple of weeks. Papa said it will go so fast and you’ll be back.”

How did Mimi always stay so positive?

Zeidy pulled up with his horse and carriage to drive us to the train station. The whole family piled in. We had to hold suitcases and bags in our laps. Mama had bought me a cute hat trimmed with a pale blue satin ribbon.

Bubby squeezed my arm. “Your birthday dress is almost done.”

There was a surprise at the train station. Ella and her father were there to see me off. Ella handed me a rectangular package. “Open it when you get to France.”

I hugged Bubby and Zeidy and I held Fraidy a long time in my arms. I hugged each of my parents and then, when I hugged Mimi, I couldn’t blink back the tears.

Shimon Zev hugged everyone, too, and then he led me to the door of the train. The train was big and black and belched smoke. We stepped inside. We found a seat right away and I gazed out the window at my family. They were all smiling and waving. I waved and blew kisses and tried to stop crying.

Slowly the train started up, chug-chug-chugging. I watched as my family grew farther and farther away until I couldn’t see them anymore. We were on our way to France.

I watched the trees and farms that we passed. Shimon Zev opened his gemara and was totally immersed.

I recited T’filas HaDerech and then I noticed the package next to me on my seat. It was the package Ella had handed me. I slowly unwrapped it. Then I gasped. She’d given me her copy of the Secret Garden. She’d slipped a little note inside. “I hope it will keep you company in France. Think of me when you read it. Love, Ella.”

I wiped away a tear and hugged the book closely. Then I opened the note from Mimi. “Dear Bayla: I miss you already. Please send a hug and love to Cousin Sophie. Hashem is always there with us every step of the way in darkness and in light. We don’t have to worry.”

I began looking through the Secret Garden. It was so kind of Ella to send the book with me. Time passed. I stood up to stretch. Shimon Zev was dozing. I decided to take a little walk down the aisle.

I saw all different travelers. There were businessmen and families. As I strolled by, I heard a man who had a heavy German accent say to his seatmate, “It won’t be long now till Hitler takes over here.”

The seatmate didn’t respond, and the man continued. “Yes, our Führer will take over here. We need Aryan blood to rule the world. We have to get rid of those Jewish parasites.” I felt my whole body start to shake. I strode quickly back to my seat.

I pulled out my pink notebook. I wanted to write about something beautiful – something that would drown out that German man’s horrible words.

I thought about the butterflies in our garden and I started to write.

Orange monarch lights on a rose

In a graceful regal pose.

Gifted to us from Above.

I kept changing the words until I had the exact image I wanted. The names of the butterflies I could picture in my mind. Zeidy had taught them to me since I was three.

Shimon Zev stood. “I have to daven Minchah.”

He was standing in place with his siddur.

I was busy with the poem.

I didn’t notice that the man with the German accent was walking by until he was right by our seat.

I felt someone staring and looked up into his ice blue eyes.

In a swift movement he knocked Shimon Zev’s kipah off his head and then continued walking down the aisle.

I wanted to scream or do something, but I was scared of that man.

Shimon Zev didn’t seem to notice. He was too busy talking to Hashem.

I picked up the kipah in the aisle. After he finished davening, I whispered, “Did you see that man knock it off your head?”

Was this what we had to look forward to in France?

Was anti-Semitism so rampant in Europe now?

We’d lived a sheltered life in our little neighborhood. I wasn’t prepared for this sort of hatred.

The train chugged on and Shimon Zev went back to his learning.

“Shouldn’t we tell the conductor or something?”

He looked up from his Gemara. “There is nothing they can do. We have to just ignore it.”

I felt angry and fearful at the same time. I opened my notebook and tried to write some more. I couldn’t concentrate. I took out my T’hilim instead. I hoped we would get to France soon and be far away from the hateful passenger. 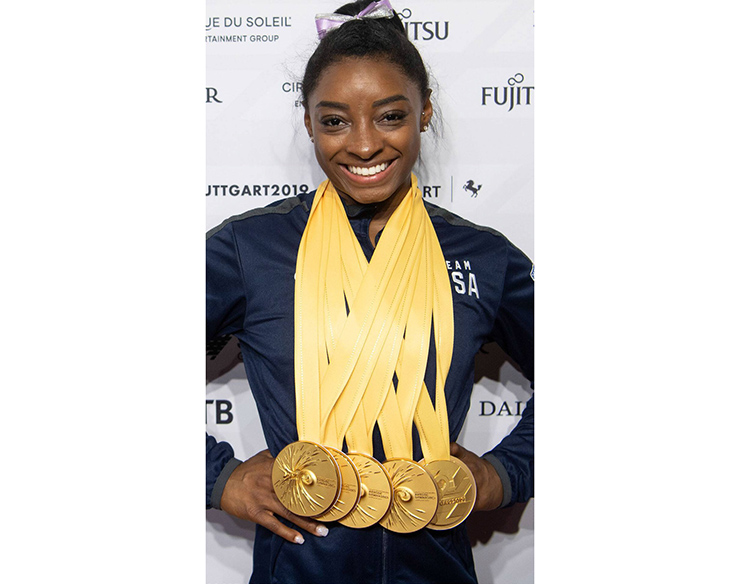 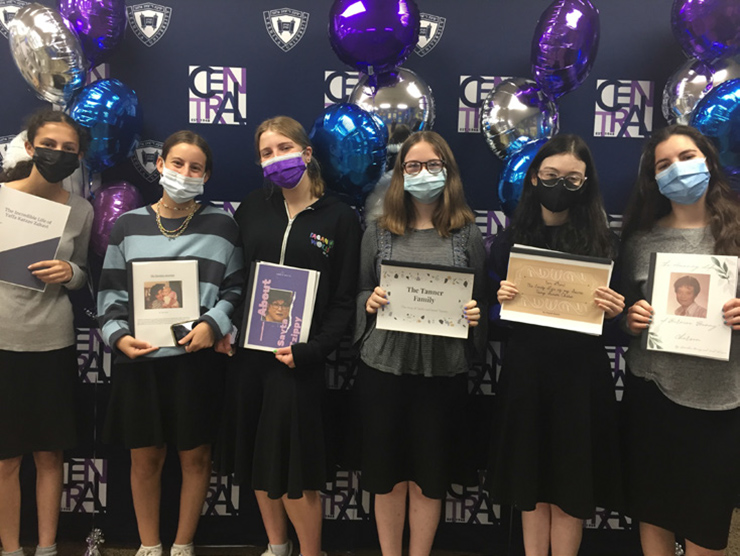 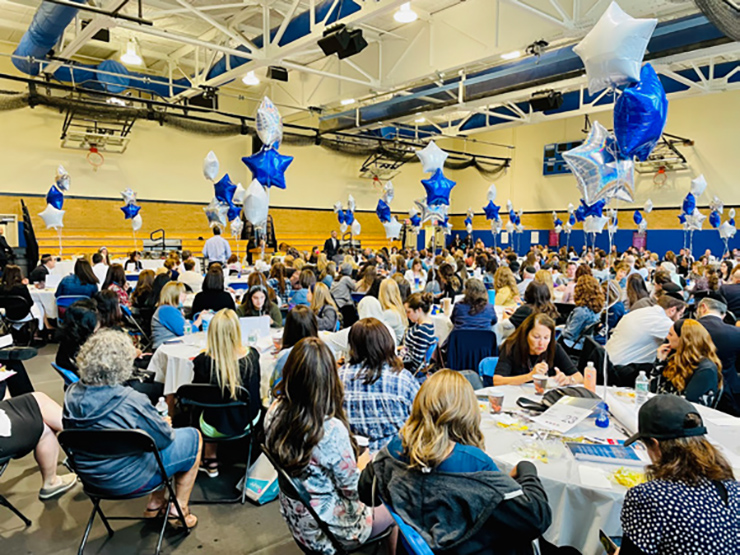