Met a guide, whose story made her think twice.

She had been a student of Yiddish Literary Academia.

Who was charmed by the popular Socialist rhetoric.

They believed in the “Great Socialist Experiment.”

She soon followed her mentor,

To Russia they went;

Called a “Polish spy” by the government

To labor camps in the Gulag, the guide was sent.

There she met Max Eric, her former impeller;

He was broken, wouldn’t speak, except only to tell her:

“It was better under the Czars.”

Though under them, life was bleak, and hope sparse,

Their replacement turned out to be far worse:

The Great Socialist Dream, a nightmare, a curse!

“Social Equality” was the party’s bevel,

But they trod the downtrodden

To the lowest level.

Of culture, education, finance, and health,

Trampled down, with pernicious stealth.

The take-over brutal and sanguinary,

Till all were equal – in penury!

When dealing with options

Of the political sector,

Never assume that change is better.

The “Progressives” of today

Claim to serve the “oppressed”;

But this is not Czarist Russia,

It’s the tolerant US!

But in the US, much more stands to be lost.

Our very freedom may be the cost!

Socialists would destroy the good that exists,

“Leveling the field,” their so-called gist.

Dissent or objection is ground to grist.

Paid the ultimate price for being deluded.

A sad, but valuable lesson to learn:

Be careful of which bridges

You choose to burn.

There were many idealists

Who went from the frying pan

Who brought suffering and hardship

So, add a grain of salt

And vote for the Czar

On November the third! 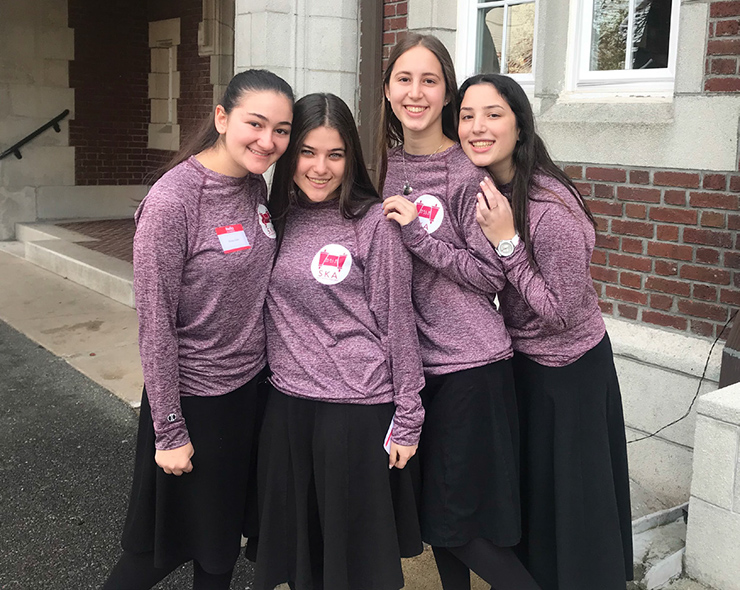 A Day At SKA 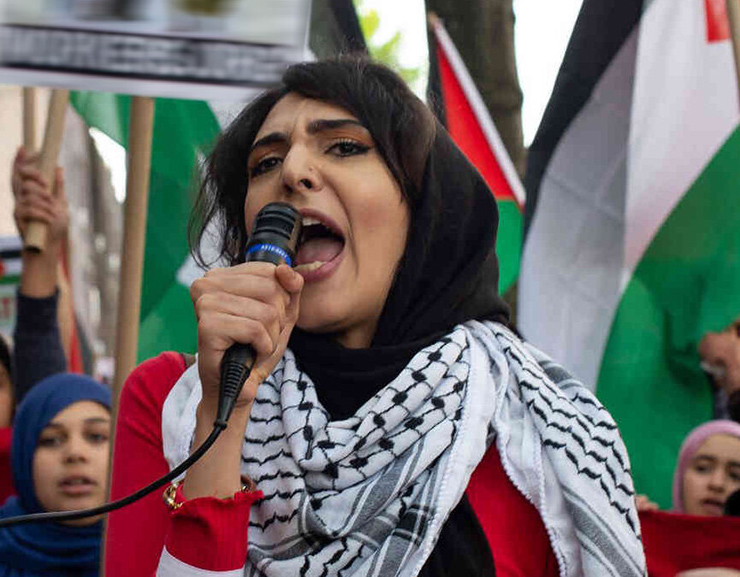 Estate and Gift Taxes for 2022 – A New Environment 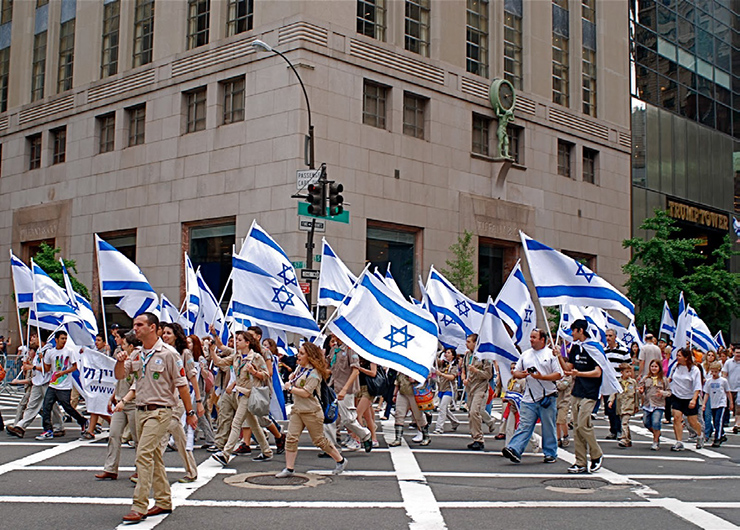