Question: Is there a prohibition of Bishul Akum on milk that was pasteurized by an akum?

Short Answer: Many contemporary poskim rule that there is no prohibition of Bishul Akum on pasteurized milk.

For thousands of years, humans drank raw milk. As previously discussed (Articles #1 and 4), any food that most people generally eat or drink raw does not have a prohibition of Bishul Akum. Accordingly, if an akum cooked or boiled milk, there would not be a prohibition of Bishul Akum. Indeed, the Rambam (Hilchos Ma’achalos Asuros 17:14) lists milk as an example of a food that may be cooked or boiled by an akum without any Bishul Akum prohibition as it is generally eaten/drunk raw.

Nowadays, however, our milk is pasteurized to kill harmful bacteria by heating the milk for a short time and then immediately cooling it. Notably though, the pasteurization causes some vitamin and mineral content to be lost.

Now that milk is generally a cooked food item, is there a prohibition of Bishul Akum if cooked by an akum?

Pasteurization of milk became more common in the late 1800s and early 1900s. The Maharsham (2:262), who died in 1911, has a discussion of whether milk has a prohibition of Bishul Akum. Interestingly, the Maharsham does not mention pasteurization, but concludes that there is no prohibition. He cites the above-mentioned Rambam as being lenient, as well as Tosafos (Taanis 30a), which note that milk or cheese do not constitute a cooked dish (that together with a second dish are forbidden on Erev Tish’ah B’Av).

However, it is possible that the Maharsham only ruled that there is no Bishul Akum prohibition with milk because pasteurization was not yet common and thus people generally drank raw milk. However, starting in the 1940s until the 1970s, all states and the federal government began requiring the pasteurization of milk. Does Bishul Akum apply to milk?

The Minchas Yitzchak (10:67), in a 1985 t’shuvah, writes that the Maharitz (Rav Yosef Tzvi Dushinsky) – who died in 1948 – was unsure whether milk nowadays has a prohibition of Bishul Akum since the doctors have proclaimed that raw milk is dangerous. The Minchas Yitzchak explains that perhaps we can rely on the minority opinion (see Article #4), that since a handful of people drink raw milk even nowadays, milk is considered a drink that is drunk raw and thus there is no prohibition of Bishul Akum.

However, the Minchas Yitzchak prefers a different leniency: Since the pasteurization often takes place by the use of steam (as opposed to water), some poskim do not consider this “cooking,” which would fall under Bishul Akum. Additionally, perhaps in a factory (where the Jew does not personally know the akum who performed the cooking), there is no Bishul Akum, as we see by pas akum according to some poskim. Regardless, the Minchas Yitzchak notes that the Sh’arim M’tzuyanim B’Halachah, another contemporary post-pasteurization poseik, permits bishul akum of milk based on the Rambam and Tosafos, without nary a mention of pasteurization. In conclusion, after explaining the reasoning of those who are lenient, the Minchas Yitzchak notes that it is much more preferable to be strict.

On the other hand, the Ohel Yaakov (p. 75) cites many contemporary poskim who are lenient, including Rav Yosef Shalom Elyashiv zt”l and Rav Moshe Sternbuch shlita, who permit bishul akum of milk since it is possible to consume it raw. Additionally, the Ohel Yaakov notes that Rav Moshe Feinstein zt”l discusses at length why chalav akum is permitted nowadays, but never mentions any problem with bishul akum, implying that there is no prohibition of Bishul Akum by milk.

The Ohel Yaakov further cites Rav Shmuel Felder shlita, who explains the leniency nowadays. Raw milk is fully edible. The only thing that the bishul does to the milk is remove dangerous bacteria. This is not considered cooking that improves the product; rather, it simply removes the danger. Even if the taste is improved, the milk was fully edible (and enjoyable), pre-pasteurization, from a taste perspective. Rav Felder distinguishes milk from onions, where some poskim rule that there is bishul akum, since raw onions are dangerous. With raw onions, the physical eating is unenjoyable and dangerous, as opposed to the raw milk, which is enjoyable, just that it includes dangerous bacteria that will harm the person afterwards.

The Sheivet HaLevi (10:125) is also lenient. He notes that since the entire prohibition only applies to cooking that makes the item into a “maachal chashuv” (a fancy/important food), there is no bishul akum with milk. The pasteurization has nothing to do with the “chashivus” (importance) of the food but rather is a safety cooking. See also Reishis Darko (p. 38).

Both the OU and the Star-K list milk as one of the foods where there is no prohibition of Bishul Akum, since it may be eaten raw. See OU Kosher, available at https://oukosher.org/blog/consumer-kosher/playing-with-fire/; see Star-K, available at https://www.star-k.org/articles/articles/1182/food-fit-for-a-king-reviewing-the-laws-of-bishul-akum-bishul-yisroel/.

Next Week’s Topic: Is there a prohibition of Bishul Akum on potatoes, French fries, and potato chips that are cooked by an akum? 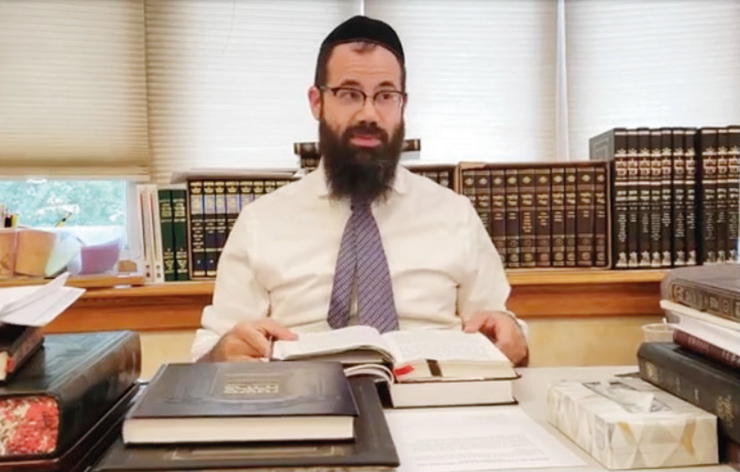 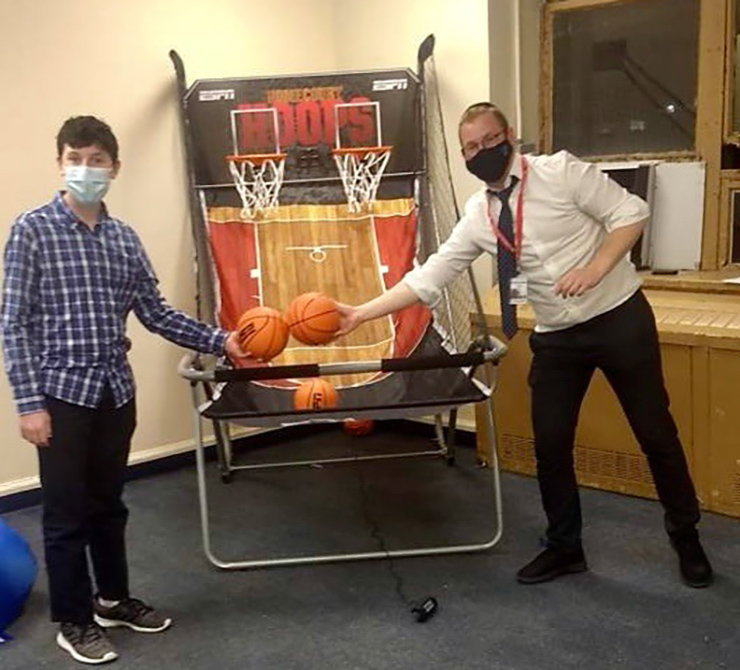 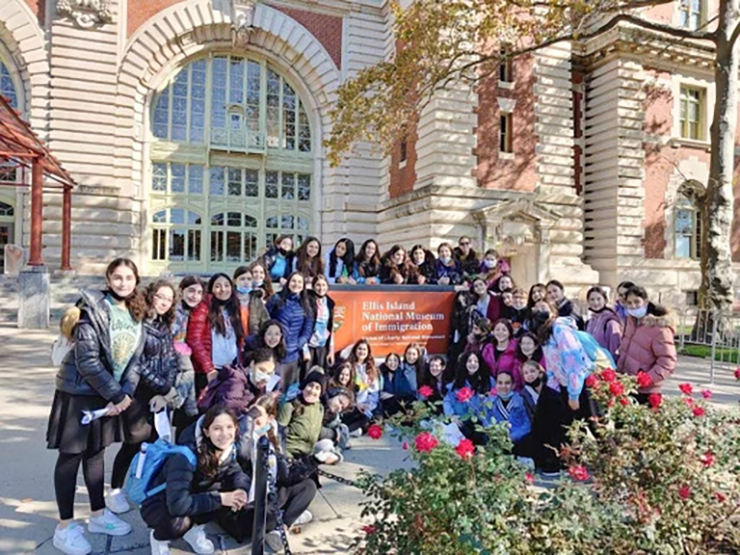 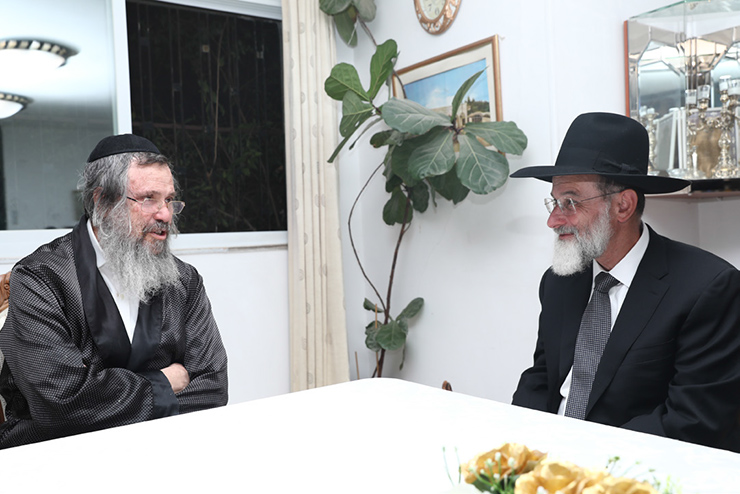 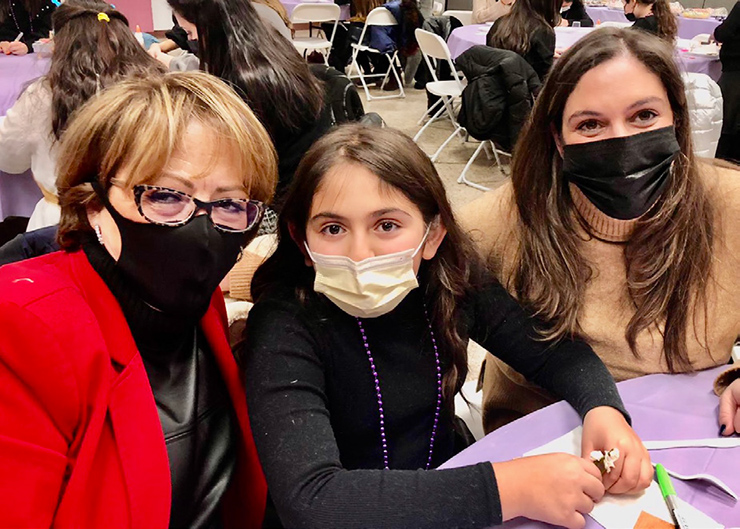 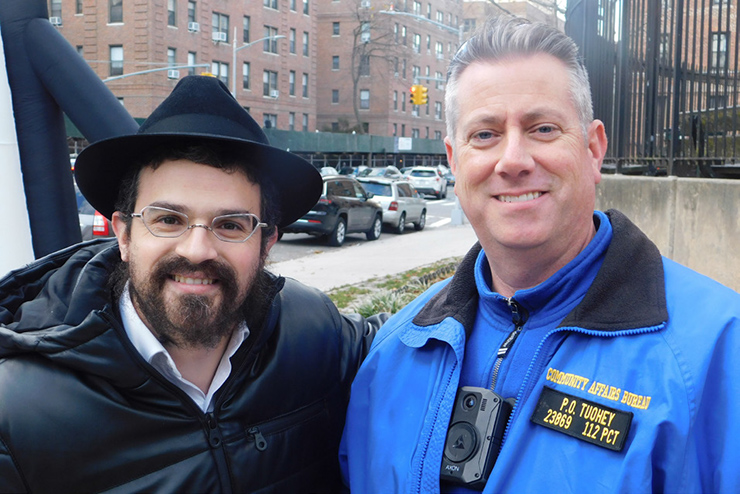 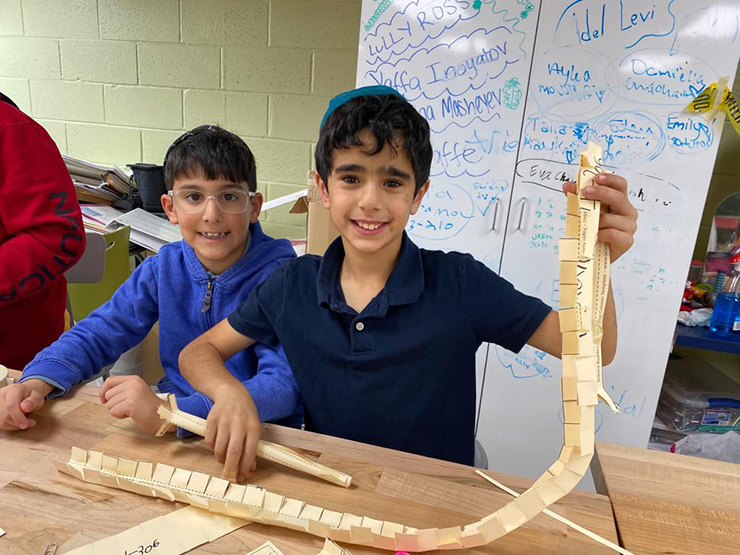 SINAI Students And Their YCQ Peers Have Fun With STEM 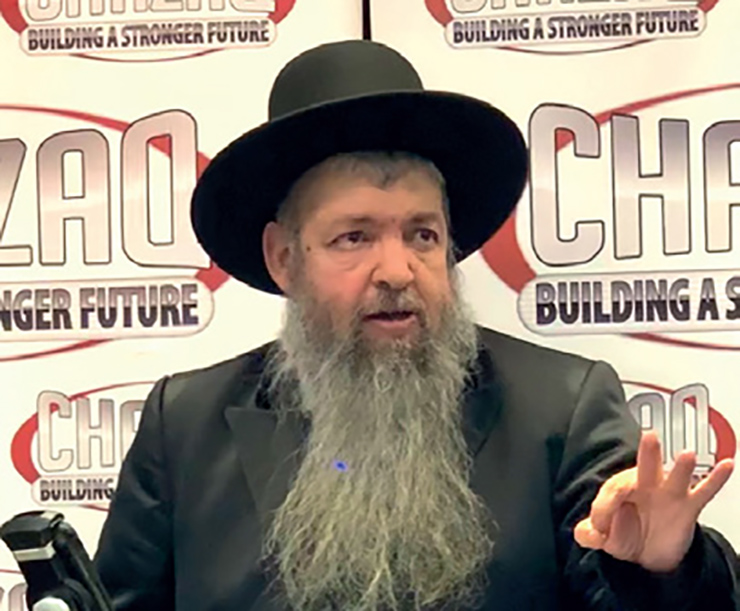 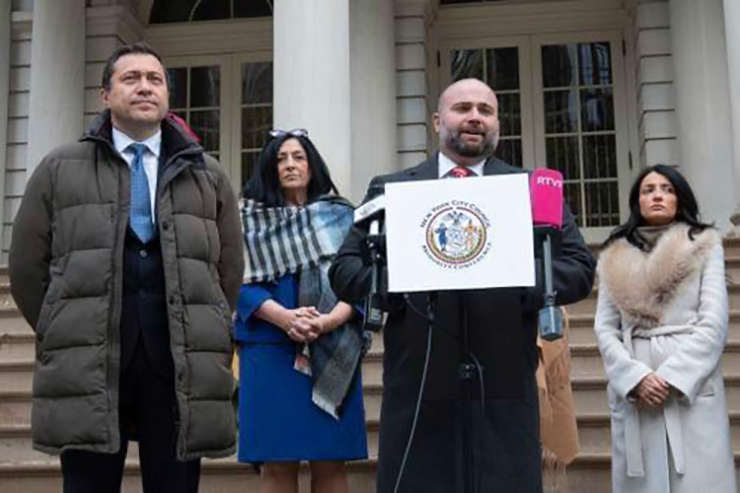