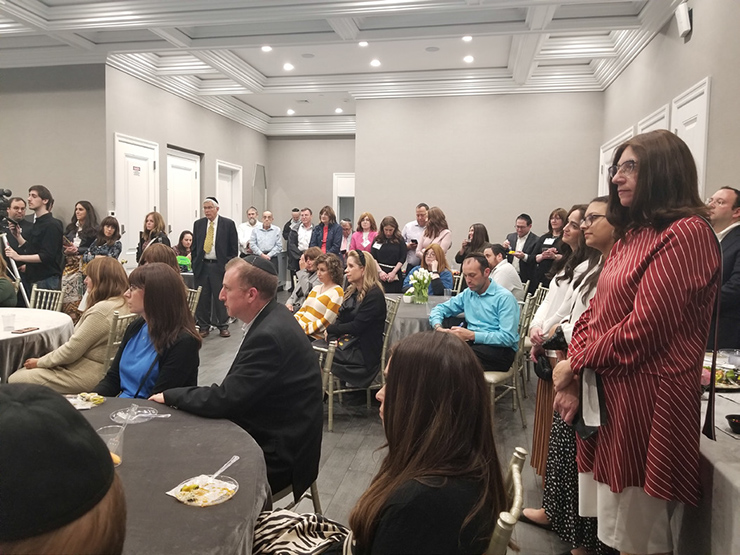 In its mission to provide a Jewish education along with services and secular subjects to children with special needs, Sinai Schools also seeks to inform the larger communities about its work and the value of its work. “This is to create a sense of community as we serve a population with complex special needs that deserves a Jewish education,” said Sinai Director of Communications Abigail Hepner.

Last Thursday, The Sinai School of Kew Gardens Hills had a public event at the home of Sruli and Shandi Glaser, where the school’s faculty shared their stories with local residents. The school was founded 40 years ago as a classroom inside a yeshivah in Livingston, New Jersey, providing services for special needs students along with a Jewish education. Its model of integrating special needs students in a mainstream setting is a partnership, where Sinai is located inside a larger school. 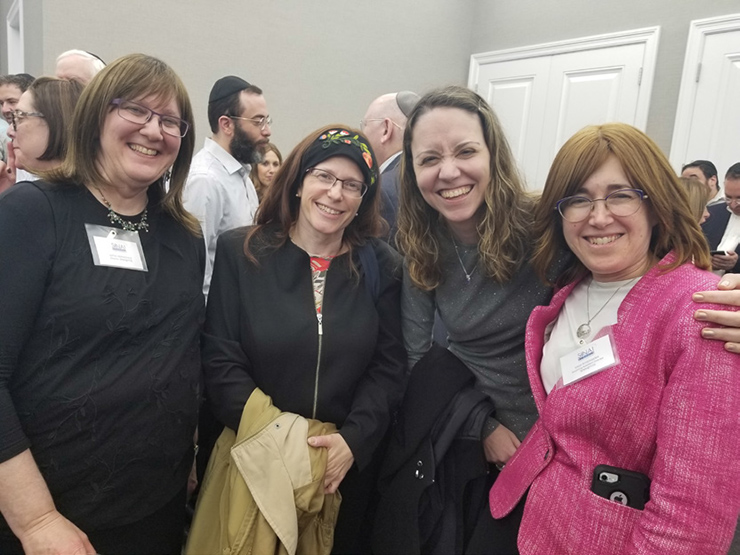 At the Yeshiva of Central Queens, Sinai has a section of the third floor for its classes, services, and offices. “We have a tremendous relationship with YCQ. We are planning to expand to five classes by next year,” said Director Gittie Rothschild. “Each class has eight students, with three teachers in that class; each has a master’s degree in special education.”

This past year was the first for Sinai at YCQ, where it picked up the work that began with YESS (Yeshiva Education for Special Students). In a statement written last year, the administration of YESS welcomed the arrival of Sinai to Queens as it is a “larger, more established institution than YESS, has a greater depth of capabilities, and state-of-the-art resources and expertise.” Rothschild said that despite the challenges of teaching during a pandemic, the past year was in person, for which the faculty and students are grateful.

“We are the only Jewish special education elementary school in Queens,” said Sinai Dean Rabbi Yisrael Rothwachs. “We are blessed to have picked up where YESS left off.” With public events, he hopes that Sinai is known not only to the family members of the students, but also neighbors in the community who understand the importance of its unique mission. 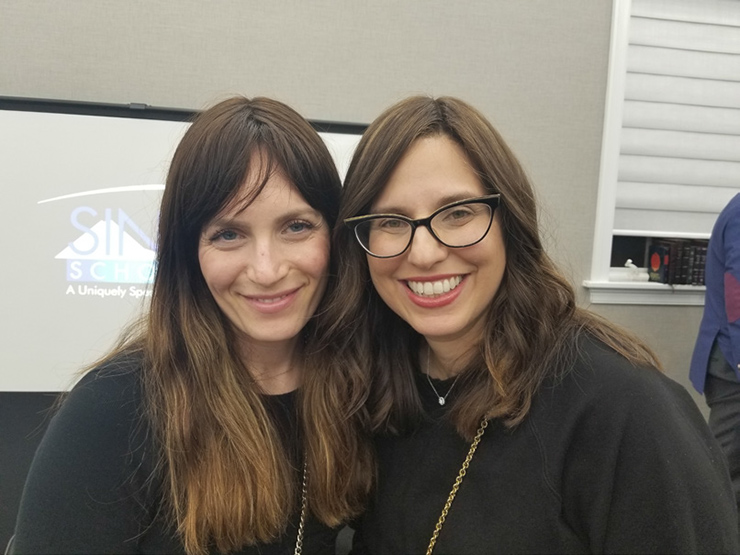 Avraham Vinitsky, whose son attends second grade at Sinai, testified to the school’s impact on his education. “They are a resource for everything that you want to know about your child. Not only is Sinai an amazing school, it is a local school,” he said.

Mr. Vinitsky noted a particular example of how Sinai impacted his son Reuven’s ability to understand halachah. Following a shiur by Rabbi Herschel Welcher that addressed the question of two meals, but only enough bread for one meal, Reuven patiently waited until the rabbi spoke to other congregants and then asked how it would be possible to cut a loaf for each meal if the pieces would not meet the minimum amount for HaMotzi. He was given the answer that the brachah is made before the bread is cut.

Mr. Vinitsky expressed gratitude to Sinai for giving Reuven the patience to hold his question as he waited for the rabbi, and knowing the meaning of the HaMotzi blessing as it relates to the bread portion. “It is true that Sinai is a special school; it is a premium product that you can’t get at a regular school.” 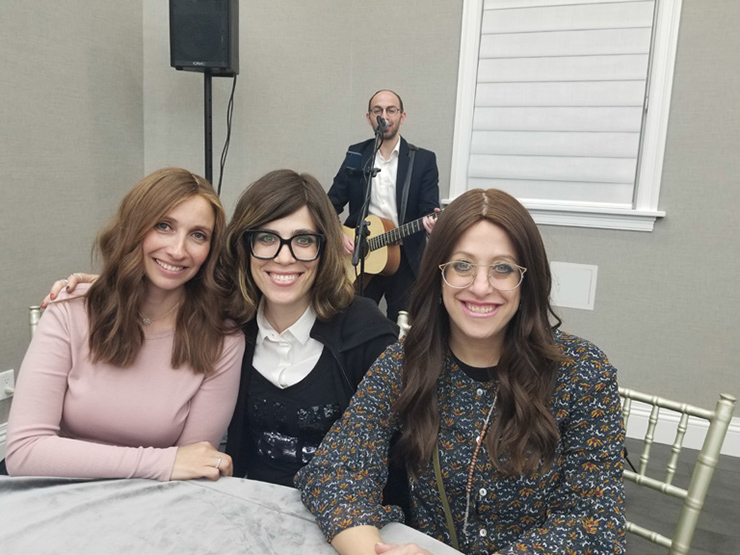 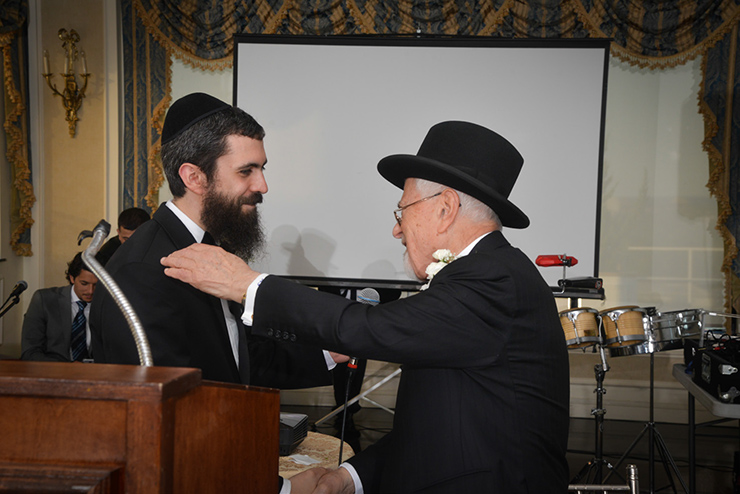