The mother of the Chofetz Chaim was once asked why she thought she had been zocheh to have a son such as the Chofetz Chaim. She could not think of anything she had done to warrant such a son. They pressed her and said you must have done something special. She said the only thing she could think of was before she married, her mother had told her that any free minute she had, e.g., while waiting for the soup to boil or some such opportunity, she should use to say a few p’rakim of T’hilim. This is what she did, and she felt that in the z’chus of the T’hilim she said, she was zocheh to have a son such as the Chofetz Chaim (www.aneinu.com).

According to the Chofetz Chaim, “The s’farim teach that when a person is accustomed to a particular midah ra’ah (bad character trait) and acts in that way in front of others, if they copy him he is held accountable for the negative influence he had on their lives (Yoma 86a, Rashi “K’gon”). The Chofetz Chaim adds, it is known that Hashem’s rewards are greater than His punishments (Sanhedrin 100b) and so, all the more so will a mitzvah or midah tovah that one has and which is copied by others become a source of great merit for him – as he obtains a cheilek in their maasim tovim.” As we do t’shuvah in a particular area or in a particular way, let us take the words of the Chofetz Chaim to heart and bring those around us who may have had a similar fallibility or fault back with us – for our own merit and the merit of all of klal Yisrael! 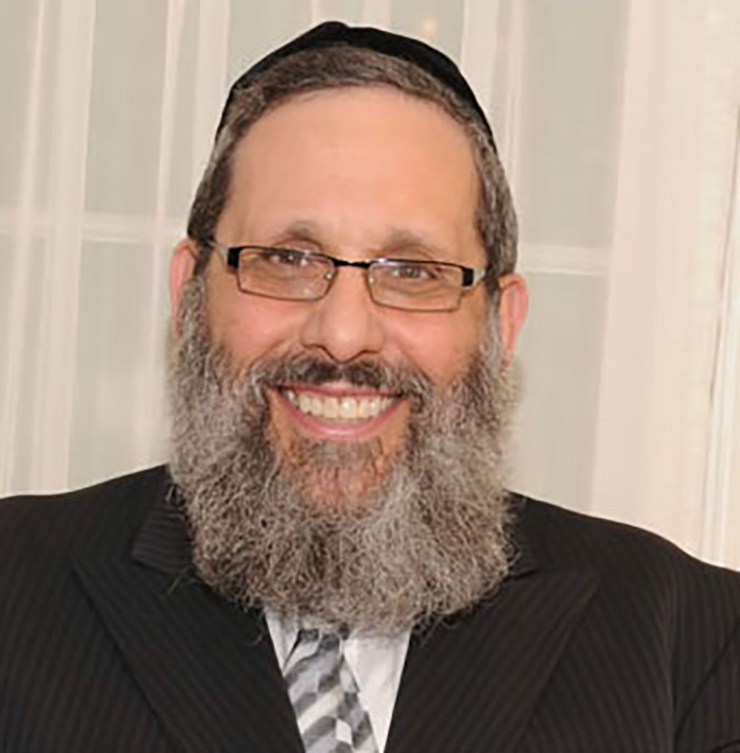