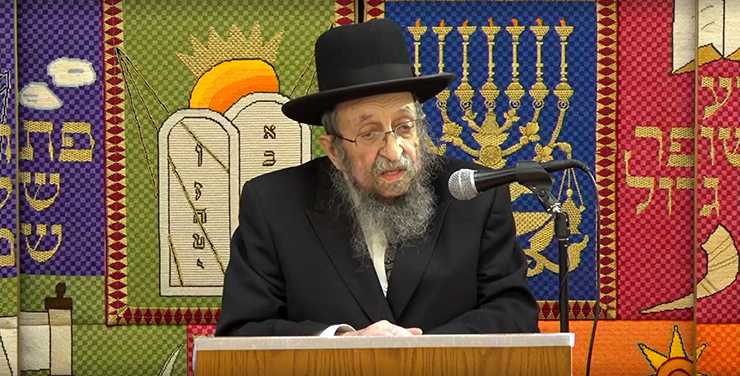 With the passing of Rabbi Yehuda Kelemer, the West Hempstead Jewish Community has lost its pillar of nearly four decades. Rabbi Kelemer was as essential to the town as any of the institutions that reside there. He was the Rav to countless thousands over multiple generations, and no device has been invented that can measure the impact he had.

Moish Schiowitz was the president of the Young Israel in 1983 when the shul was looking for a new rabbi. After an exhaustive search, the Board of Trustees asked Moish to negotiate the young Rabbi Kelemer’s contract. “He said he didn’t want a contract,” Moish recalls. When asked what his requested salary was, Rabbi Kelemer said whatever the average person in the community earns. “He left it to the Board,” Moish said, “so that Board – and every Board after – paid what they thought he was worth, which was more than any other rabbi was making. I don’t think he ever knew what his salary was.”

The Board of the Young Israel knew what a special person Rabbi Kelemer was, so they made sure he was well compensated. Several times the shul bought a new car for the Rabbi, but Rabbi Kelemer always returned it in favor of a used car. “He said the average person in the community didn’t have a new car, why should he?” said Moish. “That’s why he was always seen driving a banged-up car.”

Moish remained close with Rabbi Kelemer for the 35 years after his term as president was over. Rabbi Kelemer didn’t just know you; he knew and cared about everyone in your family. When Moish’s mother, Rose, was in the hospital in her late 90s, Rabbi Kelemer was a frequent visitor. “He was the most amazing person I will ever know.” When the hospital wanted to shut off the room TV because the bill wasn’t paid, the principled and strong Rose refused to pay the bill because the room TV should be free, not a separate charge. The TV remained on and the bills stopped. “Several years after my mother passed,” Moish tells, “in a discussion with Rabbi Kelemer about some issue in the community, my mother’s name came into the conversation when I relayed how by standing on principle, she convinced [the hospital] their policy of charging patients for TV was wrong. He told me he was familiar with the story and filled in details I wasn’t aware of. The reason the TV service was not suspended was because after a visit with her, he paid the bill, never telling her, letting her believe she won. It was more important to make her feel better. He refused my offer to reimburse him.”

In 2011, Moish’s son-in-law, Dov Kesselman, became the President of the Young Israel. Dov grew up in West Hempstead and had Rabbi Kelemer as the Rabbi for his bar mitzvah and the mesader kiddushin for his wedding. With a lifetime of viewing Rabbi Kelemer “from the outside,” Dov’s respect and admiration for the Rabbi grew exponentially when getting a view from the inside.

“Rabbi Kelemer was this unbelievably unique blend of incredibly deep and unmatched scholarship and knowledge of Torah,” Dov said, “and yet he remained keenly in touch with the very personal and human issues that each of his congregants felt along the range of human emotion – the happiest occasions, the saddest of losses, and everything in between.”

Rabbi Kelemer had the unique ability to be everything to everyone. “He connected with young and old, somehow finding time to talk to the five-year-old getting a candy, to the young married families, and to the established and eldest generations each at his or her level. And with all of that, he remained a poseik that rabbanim from around the world turned to.”

Dov, who made aliyah after his term as president, also maintained a strong connection and bond with Rabbi Kelemer. While Rabbi Kelemer was unique, the connections he had with former presidents like Moish and Dov was one that many others can brag about, for Rabbi Kelemer had a gift for connecting to every member of the k’hilah. “Our loss is immense,” Dov said, “and I think we don’t even know the half of it.” The loss of Rabbi Kelemer is not just a loss for West Hempstead, but for the world as well. 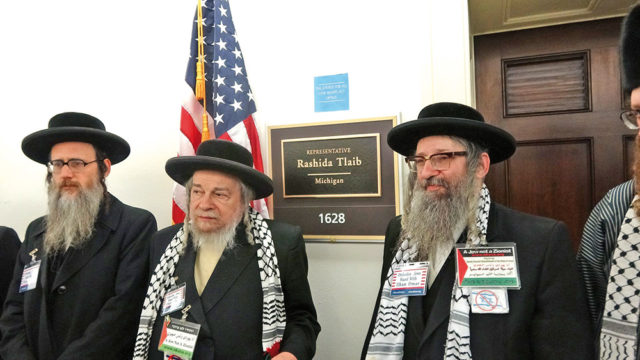