The pro-Israel activist effort succeeded. On Monday night, the Board of Directors of the Redeemer Episcopal Church in Astoria voted to postpone “until further notice” the anti-Israel event titled “Celebrating Palestinian Resistance” after an outcry from pro-Israel activists led by local resident Zelig Krymko. “When the pastor saw how much this could hurt the church and how the majority of the board members are against it, he canceled it,” Krymko said.” Apparently, families in the community complained when they learned details about the speakers.” 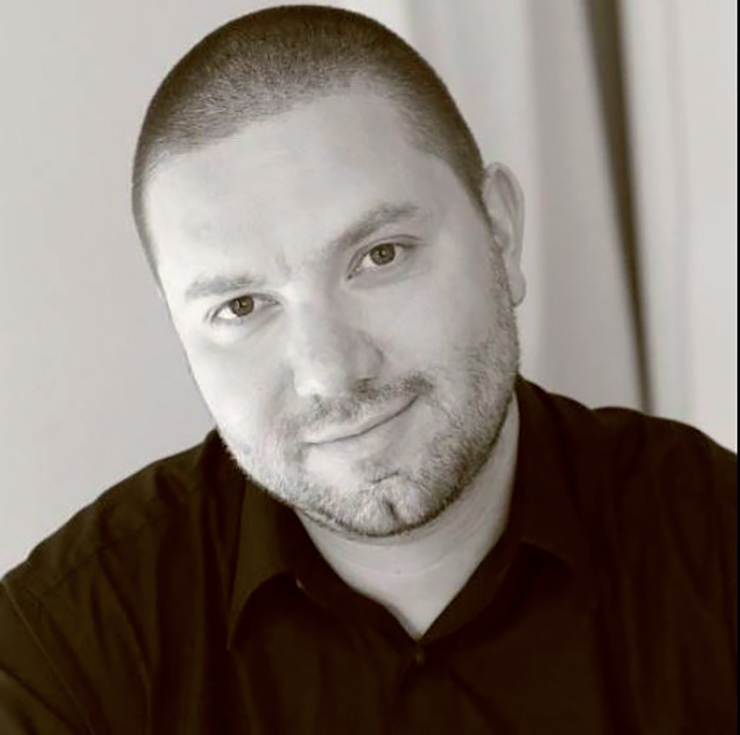 The church has a long history of activism on what it describes as “disenfranchised communities.” For one board member, this meant support for the BDS campaign and the Great Return March that aims to undermine Israeli security on the Gaza border. When he found out about the event, Krymko reached out to the Queens Jewish Link, hoping that, with a published article, the Jewish community would call on the church to cancel the event. He also received a commitment from former Assemblyman Dov Hikind to speak at a rally outside the church in opposition to the event.

Initially, the church stood by the event, arguing that its board members have diverse views. “Consistent with our tradition and values, we have rented space for internal meetings of the Queens branch of the New York Democratic Socialists. The Church of the Redeemer has nothing to say about the contents of the aforementioned meetings, as the church is not a member of DSA, though there are members of our Board of Directors who are also members of the DSA.” The statement went on to condemn those at the event with anti-Semitism as “slander.”

With his sizable social media following, Hikind encouraged the public to join him in Astoria on Tuesday evening. “Zelig Krymko reached out to organize a protest against the event, and I told him I’d gladly join the effort, considering the two speakers are some of the most vile anti-Semites on the circuit,” Hikind wrote. “Zelig did a wonderful job in ramping up pressure, and as the demonstration was approaching today, the church leadership heard our concerns for how such an event will be injurious to Jews, and decided it was in everyone’s best interest to cancel the event.”

Rabbi Yoel Schonfeld, Rabbi of the Young Israel of Kew Gardens Hills and the rabbinic consultant for the Queens Jewish Link, called Pastor Juan A. Quevedo-Bosch to share the background of the two event speakers, Nardeen Kiswany and Raja Abdulhaq, who have a long social media trail of statements in support of violence against Israel. “In brief, what led to the cancelation was the groundswell of calls received by the church and the looming demonstration to take place this evening,” Rabbi Schonfeld said. “Also, a number of individuals spoke with some of the officers of the church as well as its pastor. As a result, several church board members threatened to resign if the pro-BDS meeting were to take place, so the church decided Monday night to cancel the event.”

Yaakov Serle, co-publisher of the Queens Jewish Link, also reached out to a board member who expressed his opposition to the event at a closed board meeting on Monday. “As we raised calls last year in support of an Israeli-sponsored event at the Queens Museum and succeeded in the event taking place despite BDS pressure, we’ve called on the church to do the right thing,” said Serle. “Our readers joined us in making phone calls and promising to show up and protest.”

Although the pro-Palestinian event was canceled, or “postponed until further notice” in the words of its organizers, Krymko is not resting. Instead, he asked supporters to come to Astoria as planned to offer hakaras ha’tov to the church board members who stood up and threatened to leave the church if the event wasn’t canceled. “We’re going to have the rally as a big thank you to the members of the community who spoke up against giving a platform to those who praise the murder of Jews in the Holy Land, and decided they don’t want these Jihad supporters in their church,” said Krymko. “Families stood up at the church meeting tonight against this.”

Rabbi Schonfeld noted that, as had been the case with the Queens Museum, the protest outside The New York Times headquarters in response to an anti-Semitic editorial cartoon, and the rally in Kew Gardens Hills against anti-Semitism, the Queens Jewish community has proven its ability to organize and deliver results.

“Great credit goes to Astoria resident Zelig Krymko who singlehandedly organized the opposition,” he said. “And to all those of you who took to the phones and were prepared to attend the rally,” stated Rabbi Schonfeld, “this continues to demonstrate that each one of us can make important things happen if we take it upon ourselves do to so. As I write and talk about constantly, the established organizations have abdicated their duties, so we have to deputize ourselves and get into action.”