On April 18 and 19, a mass shooting occurred in Nova Scotia when a lone gunman killed 22 people. On May 1, Canadian Prime Minster Justin Trudeau issued an executive order: “Effective immediately, it is no longer permitted to buy, sell, transport, import or use military-grade assault weapons in this country.” This ban covers 1,500 models and variants of assault-type weapons. Included on the list is the AR-15 semi-automatic rifle, used by the gunman who killed 50 people in Christchurch, New Zealand, in 2019, and in other mass shootings in the United States, including the Sandy Hook and Las Vegas massacres.

The order explained why it was issued. “Assault-style firearms are not suitable for hunting or sport shooting purposes given the inherent danger that they pose to public safety. The newly prescribed firearms are primarily designed for military or paramilitary purposes with the capability of injuring, immobilizing or killing humans in large numbers within a short period of time given the basic characteristics they possess, such as a tactical or military design and capability of holding a quickly reloadable large-capacity magazine. While some of these newly prohibited firearms were previously used by individuals for hunting or sporting purposes, it is the view of the Government that those firearms are unreasonable and disproportionate for such purposes. The significant risk that these firearms pose to the public’s safety outweighs any justification for their continued use and availability within Canada given that numerous types of firearms remain available for lawful ownership for hunting or sport shooting purpose.”

In contrast, nothing is done in the United States on a federal level to prohibit the sale or possession of these weapons even though we have the most mass shootings in the world.

Although there has not been any mass shooting since the coronavirus lockdown, we still see the effects of lax gun laws. On April 30, a group occupied a portion of the Michigan state capital to protest the stay at home order issued by the governor and to try to get the legislature to overturn it. Some of those present were brandishing rifles. This was clearly done to intimidate the lawmakers, some of whom donned protective vests. In Michigan, a person can bring weapons into the Capitol building. This is what is done in a third-world country with a history of authoritarian governments and should not occur in the United States.

Also, since the lockdown, gun sales have gone through the roof, and in most states, gun stores remain open as essential services.

It is too bad that the United States cannot follow the lead of our northern neighbor and have the political will to take action to address the proliferation of the assault weapons that are used in many mass shootings.

Normally, I would end with a Trump quote of the week. However, I changed my mind after hearing Secretary of State Mike Pompeo’s conversation on “Face the Nation,” broadcasted on May 3. It sounds straight out of George Orwell’s 1984.

RADDATZ (Moderator): Do you believe it [COVID 19] was manmade or genetically modified?

POMPEO: Look, the best experts so far seem to think it was manmade. I have no reason to disbelieve that at this point.

RADDATZ: Your -- your Office of the DNI (Director of National Intelligence) says the consensus, the scientific consensus was not manmade or genetically modified.

POMPEO: That’s right. I -- I -- I agree with that. Yes. I’ve -- I’ve seen their analysis. I’ve seen the summary that you saw that was released publicly. I have no reason to doubt that that is accurate at this point.

RADDATZ: Okay, so just to be clear, you do not think it was manmade or genetically modified?

POMPEO: I’ve seen what the intelligence community has said. I have no reason to believe that they’ve got it wrong.

May those who are sick have a refuah shelaimah, and those who have not suffered from COVID-19 continue with the status quo. 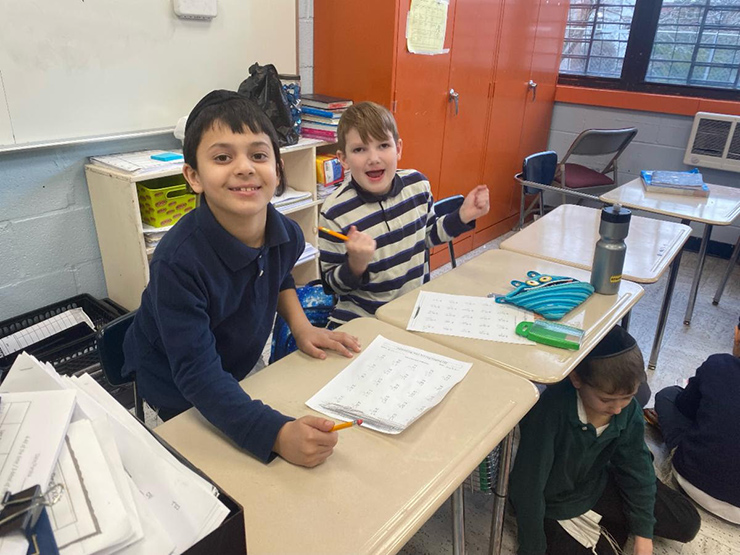 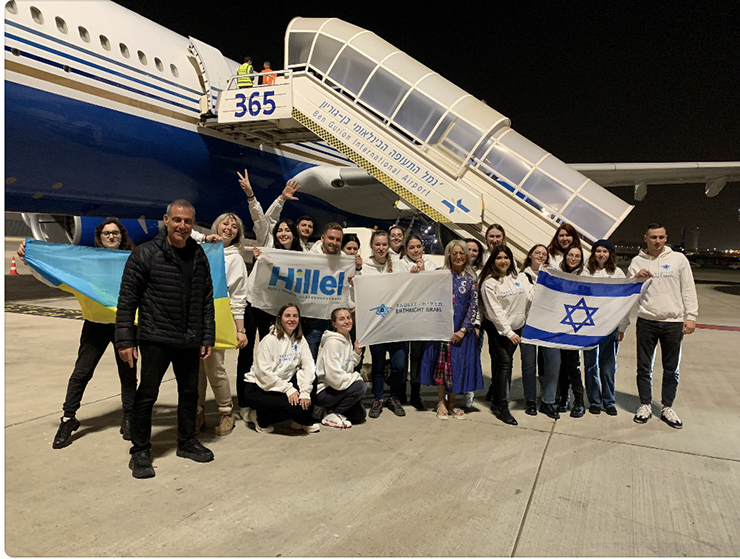 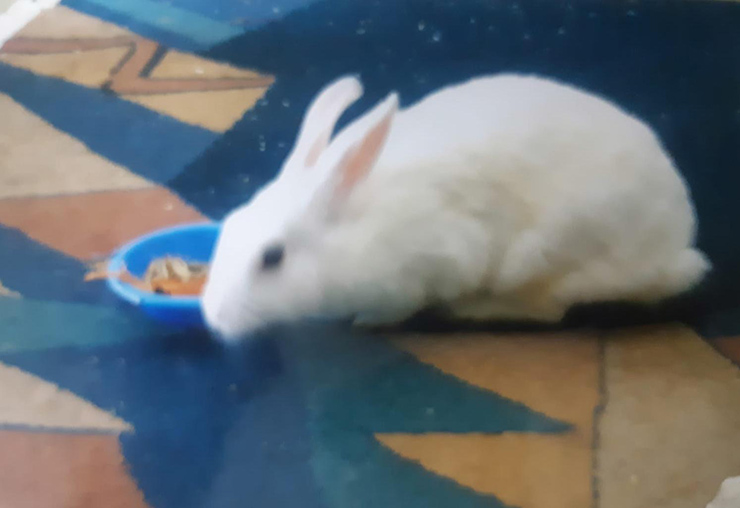 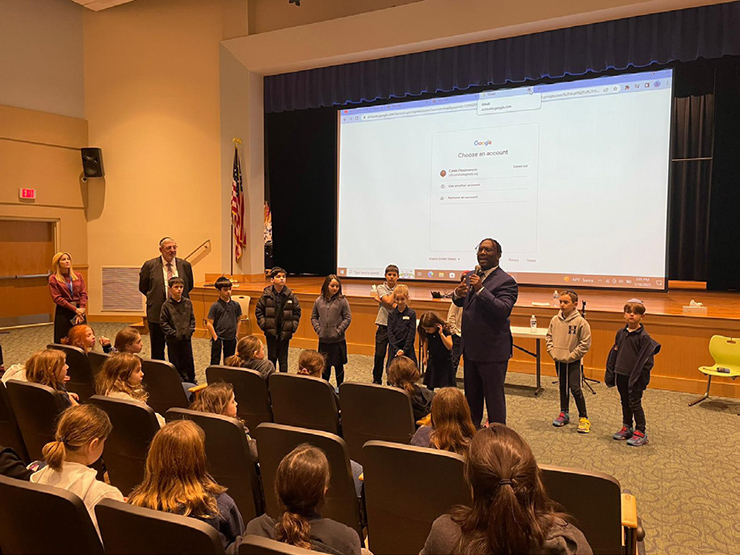