The Coalition for Jewish Values (CJV), representing over 2,000 traditional, Orthodox rabbis in matters of American public policy, this week castigated the ADL for repeating the same “misuse of anti-Semitism for partisan purposes” that CJV slammed last year, after the ADL again accused Fox News Host Tucker Carlson. According to a story in the Daily Beast, the ADL claimed that Carlson “echoed antisemitic tropes” when he asserted that George Soros wants a society that is “more dangerous [and] dirtier.”

“It is disappointing that the ADL has doubled down on what we called ‘grossly misplaced charges of antisemitism’ last spring, aimed once again at a favorite target,” said CJV Southern Regional Vice President Rabbi Moshe B. Parnes. “The ADL has a pattern of saying that Carlson is using ‘dog whistles’ when he expresses political viewpoints with which they disagree.”

Per the current report, the ADL first acknowledged that it is “totally fair” to criticize Soros for his spending on behalf of progressive candidates, but then claimed one “can only presume” that Carlson’s new documentary “will be nothing more than far-right propaganda at best” based solely upon the ADL’s evaluation of Carlson’s “track record,” the same evaluation that CJV rejected last year.

“We called for an ‘urgently needed course correction’ by the ADL at that time, because ‘the misuse of antisemitism for partisan purposes only serves to make the Jewish community less safe,’” added CJV Western Regional Vice President Rabbi Dov Fischer. “Sadly, the ADL, which the community relies upon to combat anti-Semitism in a non-partisan way, has done the opposite, further distracting America’s attention with partisan political attacks while real antisemitism festers around us.” 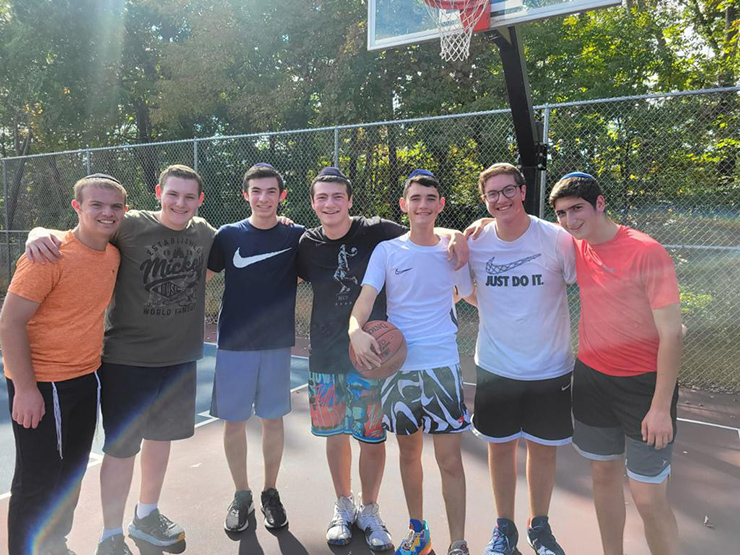 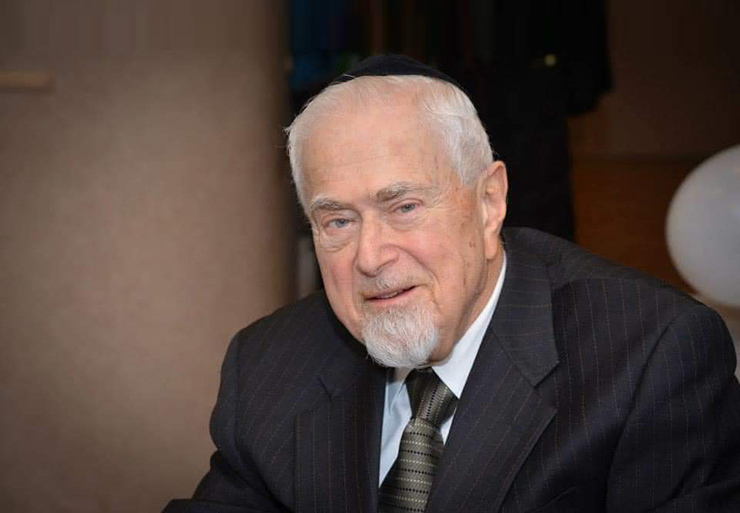 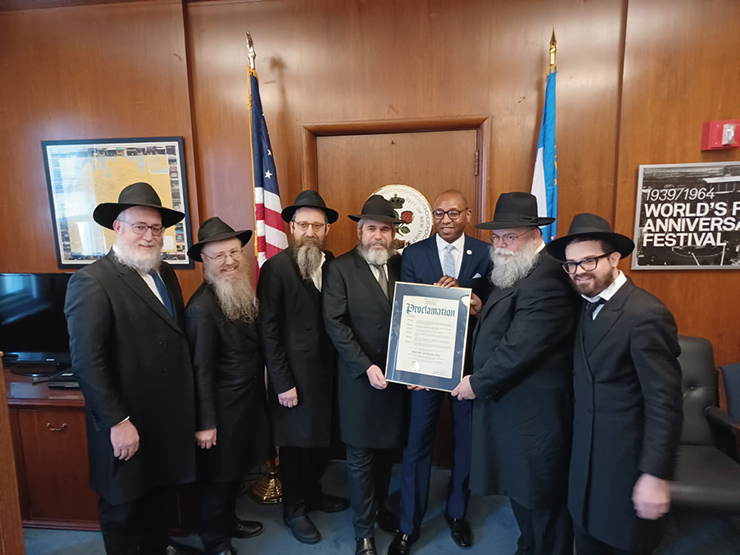