In a community where families and children are the main elements of life, the disappointment of infertility comes with the difficulties of the high cost of treatment, finding the right doctors, and emotional support in the process. “My niece and nephew are the results of Bonei Olam. It is a tremendous organization,” said Hudi Newman, who hosted its founder, Rabbi Shlomo Bochner, at his Kew Gardens Hills home last week for a backyard fundraiser. “It has a special place in my family’s heart.” 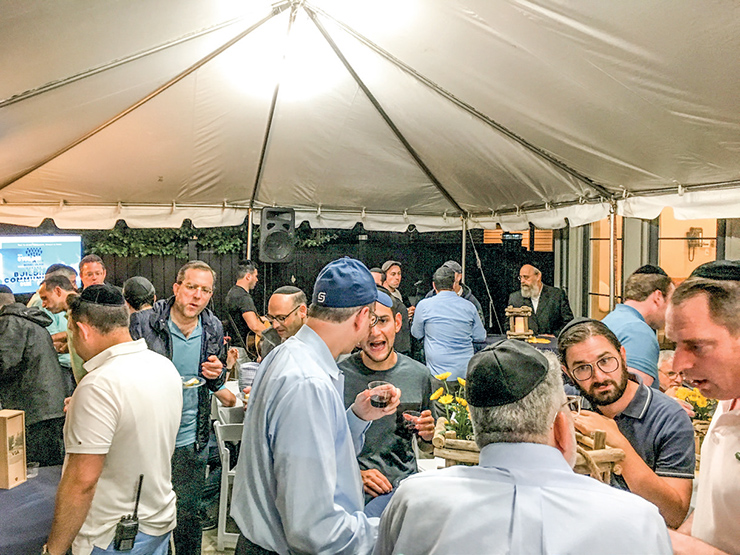 Newman’s sister was the beneficiary, with referrals for treatment, financial assistance, and social services by Bonei Olam. “The overwhelming financial burden frequently discourages patients; it costs $15,000 to $30,000 in treatment costs.” Following the births of his niece and nephew, Newman has been giving back to Bonei Olam in his philanthropy and by connecting couples in the community with the organization.

Rabbi Bochner pointed out that along with the difficulties of pregnancy, there are the costly and emotional hardships of cancer diagnosis and rare genetic disorders that hinder the ability to have children, or result in births with low chances of survival. He then provided one example where Bonei Olam was involved. “Naftuli was born in Borough Park. At nine months, he had a cancerous tumor in his brain.” On a Sunday evening, the boy’s mother called him for help, describing a new method of preserving testicular tissue so that the boy could someday become a father, should he survive. “The doctor was frum and he referred her to Bonei Olam.” He also was not optimistic on the boy’s survival. “My wife Chani said, ‘Imagine if this child survives!’” 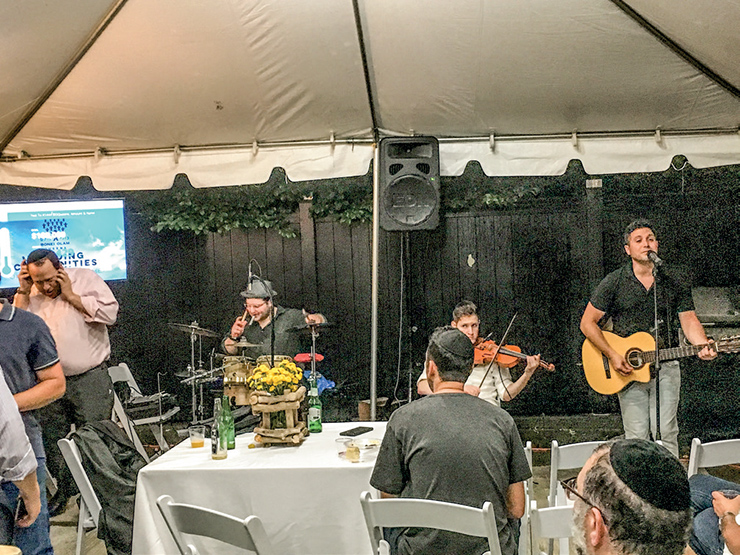 Rabbi Bochner received another call on his way to Shacharis on the following morning, and he promised to reply after davening. When the gabbai heard of the predicament, he offered to pay for the $18,000 procedure. “At age three he had an upsherin, but there was no hair so his mother had a kipah party and everyone had a different color kipah,” said Rabbi Bochner. “He is now five and starting Chumash class.” 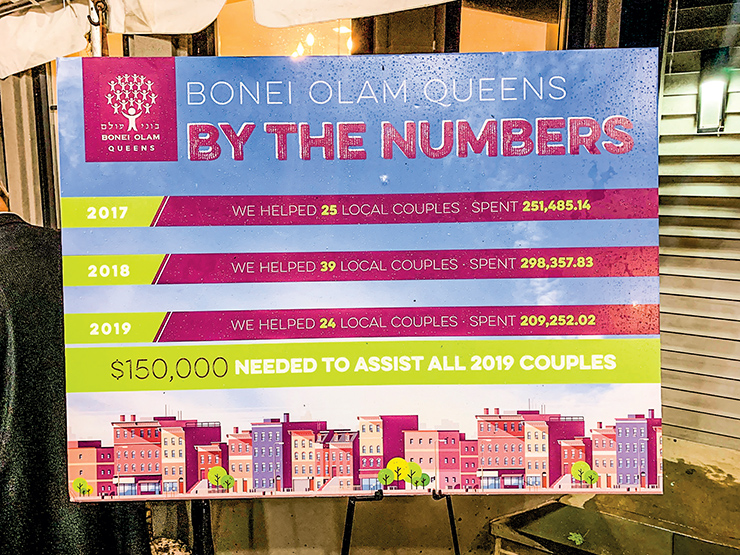 Since its founding in 1999, Bonei Olam has been responsible for more than 5,000 births worldwide, including in Canada, Belgium, and Israel. “Whether for basic or advanced fertility treatments, genetics issues, pre/post-cancer treatments, high-risk pregnancy care, facilitating an adoption, or the countless other ways that we assist childless couples, Bonei Olam has been a hand to hold for so many,” Rabbi Bochner said.

He noted that even as his organization has a global reach, those attending the Queens fundraiser at the Newman home are very much supporting their immediate community. “Queens is a major user of our services.”

For more information on the life-giving and life-saving work of Bonei Olam, visit www.boneiolam.org.