According to the old expression, when it rains it pours; but don’t remind the farmers in the Midwest about that. The last thing they want to hear about now is more rain.

Historic flooding in the Farm Belt in March has taken several human lives and killed a huge amount of livestock. So many farms are flooded that it’s still impossible to estimate the damage in dollar terms, although there is no question it will reach into the billions.

Fifteen states are under watches and warnings as flood waters continue to pour into streams, and more snow from the powerful winter storms melts. While there’s never a good time for so much damage, this is a particularly bad one. And that is because many farmers were already struggling as a result of the trade war with China. And if all this were not bad enough, forecasters predict still more wet weather ahead.

Nebraska is one of the states that has been devastated. At least 17 areas suffered record flooding; 74 out of 93 counties and four tribal areas have issued emergency declarations. It’s estimated that farm losses in this state alone will exceed $1 billion. Nebraska’s governor said this is the worst flooding the state has ever seen, and while insurance will help, it will cover only some of the losses, and only at some of the farms.

Typical of the damage is what happened at one 9-acre farm in Fremont. Owned by father and son Doug and Eric Alberts, it had over 700 head of hogs; then the flooding began and all but 14 of them were destroyed.

Doug described what happened this way. “I saw an enormous wall of water rushing down the road,” he said. “It was about 3 feet high and 100 feet wide.” Minutes later his farm was covered by 7 feet of water, leaving the family in financial ruin and wondering when – and how – they will be able to recover from the devastation.

Minnesota, North Dakota, and other areas could soon be experiencing the same problems Nebraska is facing now. And the story is much the same throughout the rest of the Farm Belt.

Where Buildings Once Stood

The raging waters swept away buildings and other structures. Railways and roads, particularly in rural areas, are flooded now and completely impassable.

This is much more than simply a matter of inconvenience because it delays the shipment of urgently needed seeds and other items farmers require to get their fields ready for the coming planting season. According to at least one estimate, the flooding is so bad that thousands of farmers will not be able to plant crops this year. Business has been disrupted at many farming-related companies, and some of those will never recover from their losses.

Even without additional rains, millions of acres of farmland are already under water, millions of bushels of wheat, corn, and soybeans have been destroyed by floodwaters, and livestock worth hundreds of millions of dollars has been lost.

Agriculture Secretary Sunny Purdue estimated that as many as 1 million head of calves may have been lost in Nebraska alone. The Environmental Protection Agency said that the flooding has reached at least eight Superfund sites in three states, preventing EPA staff from determining whether any toxic materials are leaking.

Those of us who live thousands of miles or even hundreds of miles away from the flooding may be tempted to say, “What’s going on in the Farm Belt is sad but it has nothing to do with me.”

But that thinking would be erroneous, as it’s not just farmers who will feel the pinch. So far the price of food has not increased because the food we are buying has already been produced. But soon enough the impact of all the lost livestock and the many millions of bushels of grain that were destroyed and the thousands of farms that are still flooded will start to be felt. And at that point all of us will have to start digging deeper into our pockets when we visit our local supermarkets. The flooding has already been called the worst agricultural disaster in modern American history, and the destruction is still not over.

Unfortunately, losses extend beyond the obvious. Prices of corn, soybeans, and wheat plunged during the trade war last year, and rather than sell them at a loss, farmers decided to store record amounts of these grains in plastic tubes and steel bins; others piled them inside their barns or on the ground outside them.

In normal circumstances this would be a logical and practical strategy. However, because of the unprecedented flooding, the grains became wet and swelled, causing storage bags to tear and bins to burst open; other grains were washed away or contaminated. And according to the US Dept. of Agriculture, any wheat, corn, or soybeans that are contaminated by flood waters must be destroyed.

As of December 1, producers in states with flooding had 6.75 billion bushels of corn, soybeans, and wheat stored on their farms; that’s the equivalent of 38 percent of the total US supplies available at that time, according to US Dept. of Agriculture data.

At one time almost everyone in the country was a farmer, but these days life is very different. Most of us have traded our tractors and plows for laptops and smart phones, our seeders and combines for Bluetooth and selfies. The natural disasters of the past few weeks are painful reminders that high tech is not the answer to all, and that Mother Nature is still more powerful than Silicon Valley. 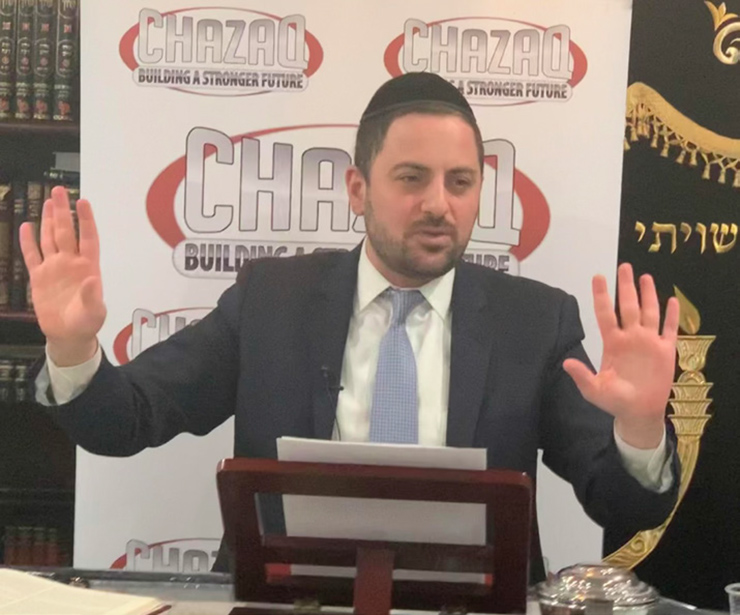 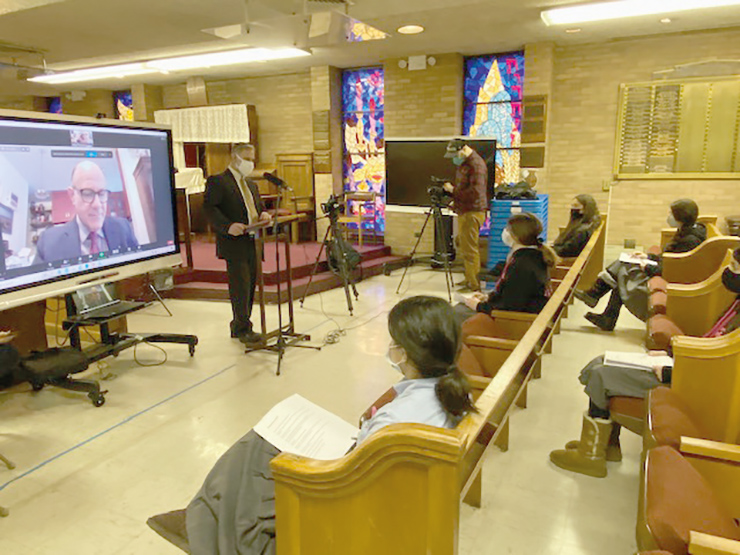