In Kohelet, which was read on Shabbos Chol HaMoed, King Solomon said, “There is nothing new under the sun” (Chapter 1, Verse 9).  What occurred this week is another indication that he was correct.

After the Jews had left Egypt, Balak was afraid that Israel would attack Moab. There was an individual named Bil’am who was a non-Jewish prophet. He promised Balak that for the right price he would curse Israel. After Bil’am was paid, he delayed giving the curse. The elders of Midian, who were part of the group, realized that Bil’am was a fraud.

Bil’am did not end up cursing Israel. Instead, he blessed Israel three times, saying the words that we say every morning, “How goodly are your tents, O Jacob, your dwelling places, O Israel - Ma tovu ohalecha Yaakov, mishkenotecha Yisrael. (Numbers 24, 5).” Bil’am blamed his inability to curse Israel on the fact that he did not have the ability to transgress G-d’s word. “Whatever Hashem speaks, that I shall speak” (Numbers 24,13).

In America, there are many, including former President Trump, who believe that the election was stolen. One of the states where they claimed there was fraud was in Arizona, despite three counts. Doug Logan, CEO of Cyber Ninjas, said that he believed the election was stolen from Trump. If you are looking to establish fraud, the best person to hire is a guy who believes that there was fraud. Thus, it was no shock that Arizona State Senate Leader Karen Fann, a Republican, hired Cyber Ninjas to prove there was fraud and that Trump really won Arizona. Logan’s   corporation was provided access to the ballots and machines to conduct his recount for Maricopa County, the largest county in Arizona. They were paid $5.7 million for the audit, most of it in private money from Trump supporters. After the audit began, some of the supporters of the audit backed away because it was clear that Cyber Ninjas had never done an election audit and had no idea what they were doing. However, Trump and his core supporters were still on board. While the audit was going on, Logan appeared in the movie Deep Rig, which claimed that the election was rigged so Trump would lose.

On September 24, the Cyber Ninjas report came out, months late. Instead of proving that Trump won, the audit showed that Biden had gotten 99 more votes and Trump 261 fewer votes. I guess their excuse would be we cannot change the votes. “Whatever the voters speak, that I shall speak.” They tried to raise some questions, but their questions were answered by those who understand how elections are run.

Balak and Bil’am were not dissuaded by what happened. They tried other ways to stop Israel. Likewise, those who believe the election was stolen from Trump will ignore the results from the audit and continue their baseless claims. The circus now moves on to Texas - where Trump won - per Trump’s request to the Texas governor. The Texas secretary of state now wants to review the four largest counties in Texas, three of which went to Biden. Texas Governor Greg Abbott is a gift that keeps on giving for Democrats.  First the abortion law, then his comment that the abortion bill did not need to have an exception for rape because Texas will make sure all rapists are arrested, and now this sham audit.

Another example of nothing new under the sun is America’s support for Israel. America has been a strong supporter of Israel since its inception on May 14, 1948. There have been claims by many Trumpians that the Democratic Party no longer supports Israel. This week, a bunch of progressives decided that they were not going to vote for the stop-gap funding bill aimed at avoiding a government shutdown because it contained one billion dollars of aid to Israel for the Iron Dome defense system. In response, within forty-eight hours, House Leaders made a separate bill solely to provide the funding. It passed 420 to 9, with 8 Democrats and 1 Republican voting against it. How often are bills proposed and passed within 48 hours with such overwhelming support?  Alexandria Ocasio-Cortez voted present. She was seen crying when the bill passed. This is a reminder that there is still strong bi-partisan support for Israel even within the progressive wing of the Democratic Party. “The squad” may make a lot of noise, but in the end, they went down in a swift and decisive defeat.

As King Solomon said: there is nothing new under the sun. 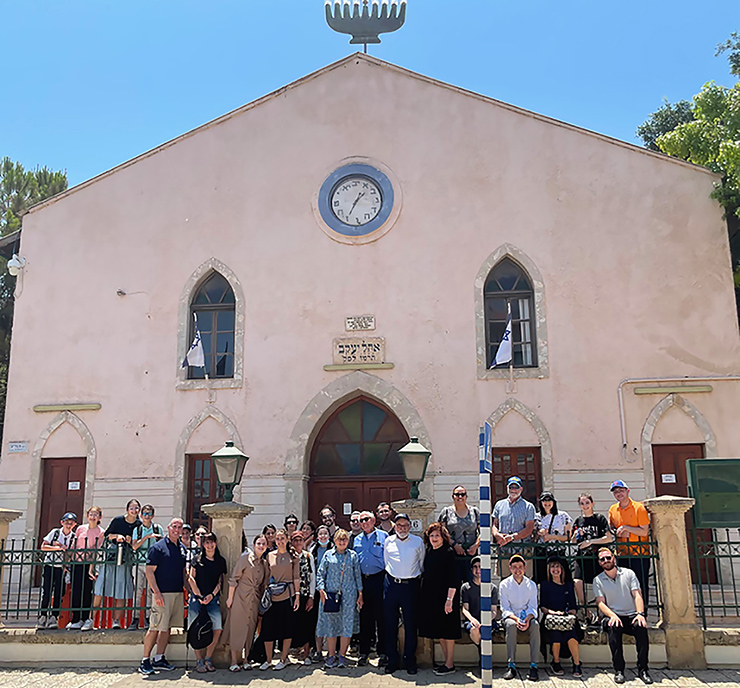 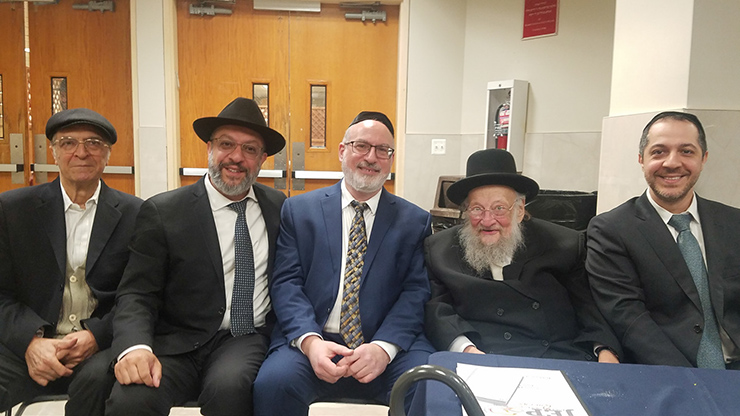 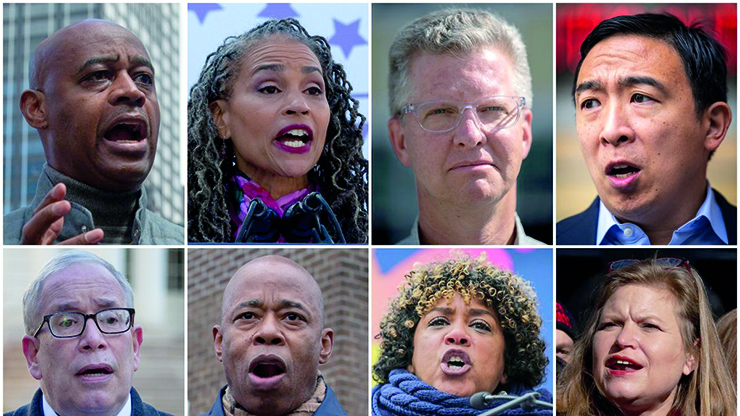 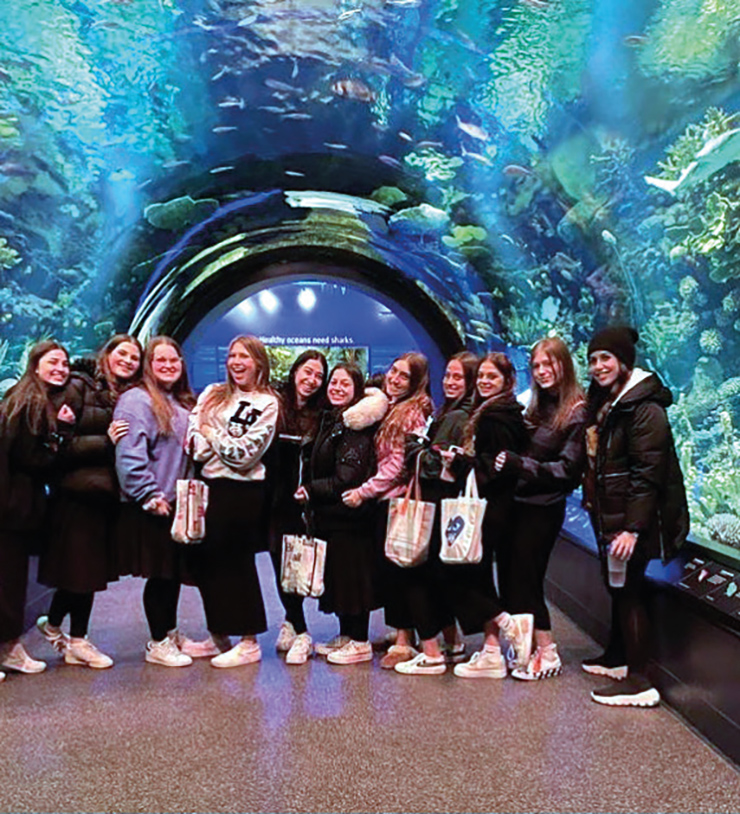 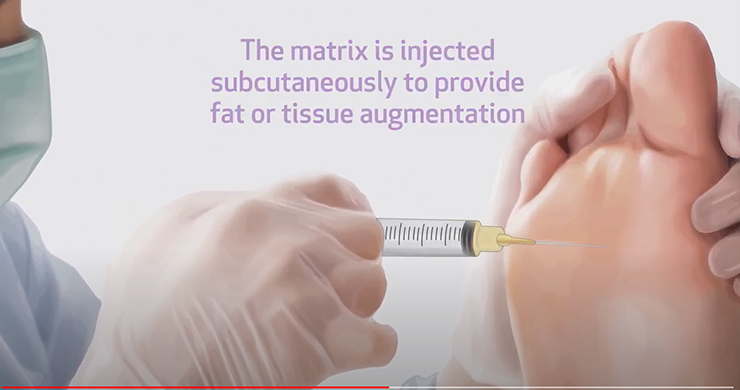 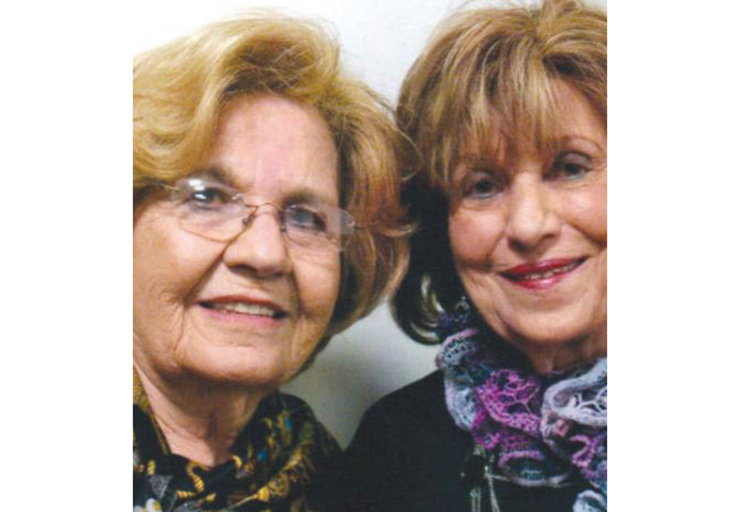 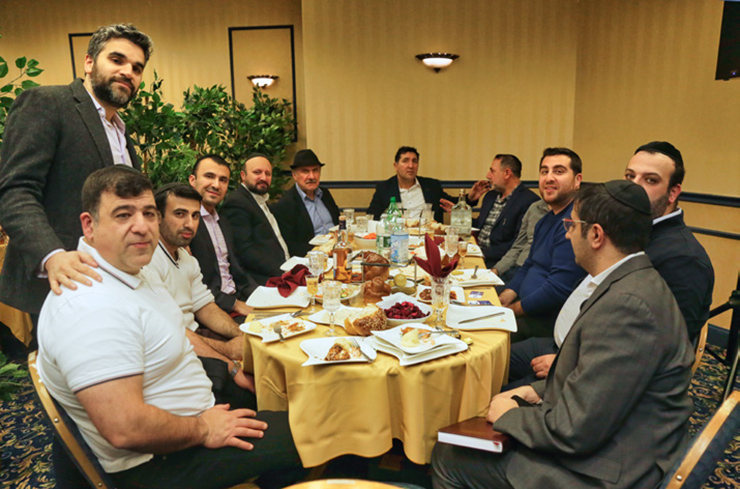 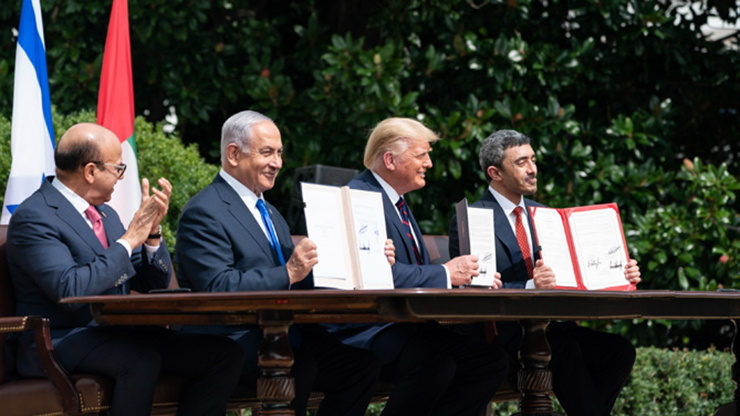