Like most people, I have not been able to take a vacation since COVID became known in February 2020. I finally decided to go away the week before Memorial Day. I expected that it would be a quiet week. Originally, I was supposed to fly to one of several places with my daughter Shoshana and stay from Sunday until Friday. However, my plans were changed when due to the weather, Shoshana was unable to get a flight to New York until Monday afternoon. I decided that instead of flying and getting stuck for Shabbos, especially on Memorial Day weekend, it would be better to drive. It ended up being a good decision, since we had perfect weather with low humidity and temperatures between 55 and 70 degrees. In contrast, the places we had contemplated flying to had lousy weather. Many flights also ended up being cancelled.

We drove to Mystic Seaport Museum in Connecticut, which is close enough for a day trip. One advantage of going off-season is that it’s not crowded. However, fewer buildings were open than during peak season. Personally, I’d rather avoid crowds and see fewer places than deal with long lines and tight spaces. I learned how awful it must have been to be a whaler, away for extended periods of time on a ship with deplorable conditions. Although I had little interest in the history of whaling, I appreciated the passion of one of the volunteer guides. When someone is enthusiastic about what they do, it has some effect on the listener.

Similarly, when we took a tour of the Rhode Island State House the next day, the guide was very excited about discussing the state’s history, the functioning of the government, and the building. The tour ended up taking close to an hour and a half. The guide, who was also a retired volunteer, said that he was passionate about history and politics - two areas that also interest me. While the guide was explaining the two cannons inside the front of the building, the governor of Rhode Island, Daniel McKee, walked in. We ended up taking a picture with the governor. The Rhode Island governor and the New York State governor have something in common: They were both lieutenant governors who took over when the previous governor resigned. The difference is that our governor resigned in disgrace, while the Rhode Island governor resigned to take a position in the Biden administration.

On the third day we went to Newport, Rhode Island, and toured The Breakers, which is known as the grandest of Newport’s summer cottages. The house was built in 1895 for Cornelius Vanderbilt II, who was the chairman and president of New York Central Railroad. It had 70 rooms totaling 138,000 square feet. Not only was the place huge but the furnishings and interior work were extraordinary. Mr. Vanderbilt only used the house for three summers, since he died just shy of his 56th birthday. The tour only allowed access to part of the house. By the stairs between levels was a non-descript small area with a plain desk. There was not even any mention of its use. I was told that it was Mr. Vanderbilt’s office where he did his work. A little more than 50 years after it was built, the house was leased to the Preservation Society, which in 1972 bought it for $400,000. The Vanderbilt’s home in New York City was demolished in 1926; the Bergdorf Goodman department store is now in its location.

There are very few mansions left. Many no longer exist because of costly maintenance. Also, the fact that the owners were successful in business did not necessarily pass down to their descendants. Additionally, the cost in building the house used funds that could have been used more efficiently for society and their descendants.

These mansions show how fleeting and silly it is to flaunt one’s wealth in order to show how important they are in high society. We also saw Fort Adams, which was built by Joseph Totten. The fort is twice as big as Fort Totten in Bayside.

We stayed two nights at a hotel near the airport in Warwick. It was so close that the outside gate was about one hundred feet from the hotel. I thought we lived close to an airport.  For davening I had to drive about twenty minutes to Providence. In Kew Gardens Hills I walk a block for a minyan. Two examples of Jewish geography: A person at the shul who may have been the gabbai said that I look familiar. He has a son who davens at the Young Israel of Queens Valley and frequently comes to New York. At the mansion and the fort, we also saw girls from Yeshiva of Brooklyn on their senior trip.

Years ago, when I went to a bungalow colony, people had just started using cell phones. For years I refused to get a phone. I did not want anyone to reach me while I was up in the country. Then came the internet; now there are virtual meetings. One good thing is that you can work from anywhere. One bad thing is that you can work from anywhere. It’s hard to have a relaxing vacation when you have access to everything you have at home – as well as others having access to you.

If traffic was any indication, there are plenty of people who are leaving for vacations. It has been such a long time since many people have taken a trip. Notwithstanding high gas prices, people are ready to travel, and unless COVID becomes more dangerous than it is at the present, it is expected that the trend will continue. 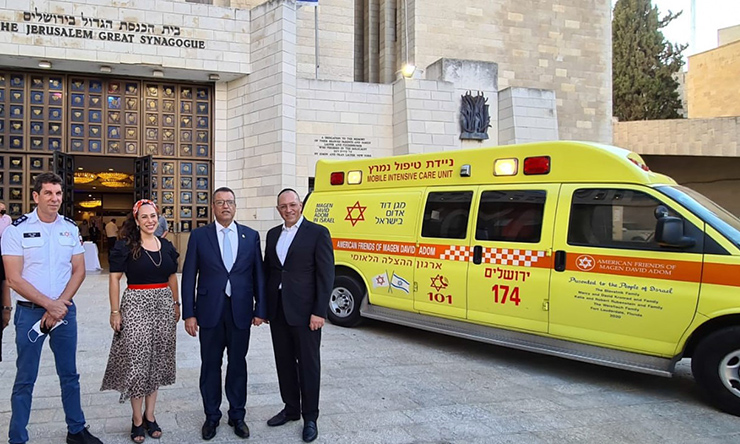 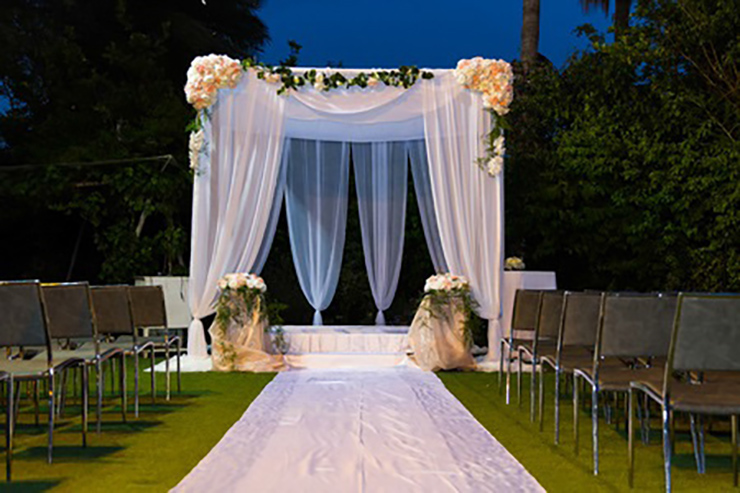 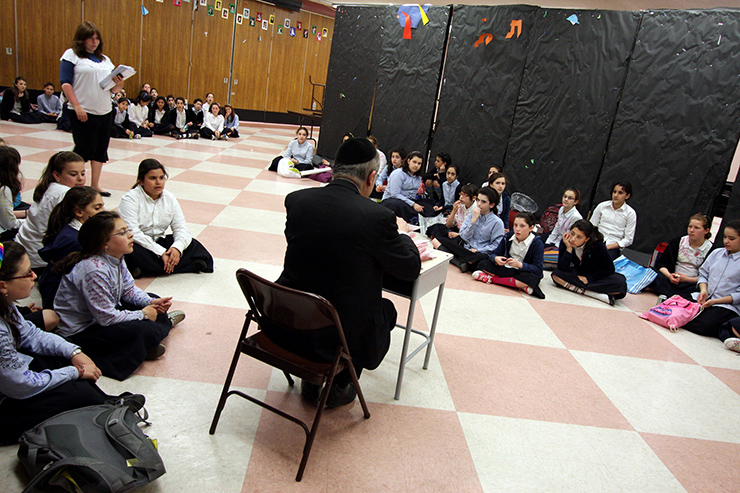 A Yovel Of Chinuch: Reflections On Rabbi Moshe Neuman zt”l 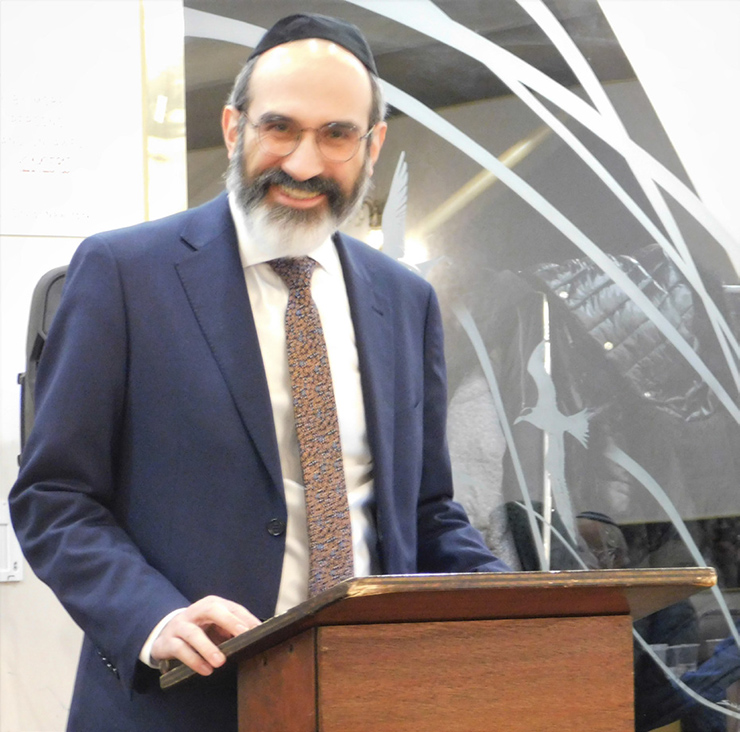 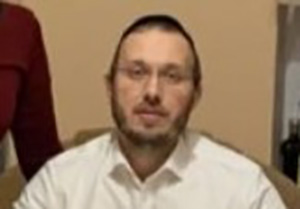