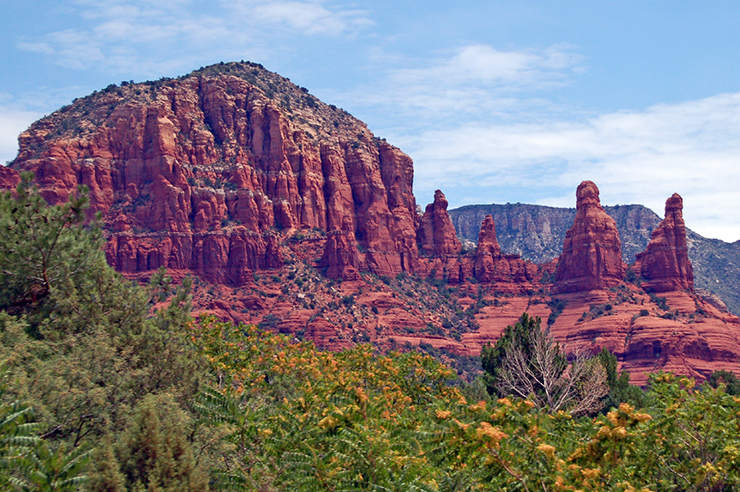 For some of us, summer is a carefree time. As one Jew wrote, “Summertime, and the livin’ is easy.”  There’s at least one wrinkle in the enjoyment of those long summer afternoons: The spoilsport rabbis of yore gave us 22 days of semi-mourning smack dab in the middle of them.

There are six fast days in the Jewish calendar, and two of them bookend this mid-summer period. The others are scattered throughout the year: the Tenth of Tevet, the Fast of Esther, the Fast of Gedaliah, and the famous one, Yom Kippur. During the Three Weeks, we “lessen” our joy by refraining from such things as live music, weddings, and haircuts - just enough so we acquire a sense of mourning. This period begins with the daybreak until darkness fast of the Seventeenth of Tammuz, this year on July 9. It commemorates the day Moshe broke the tablets, daily offerings ceased in the First Temple, and Romans breached the Second Temple era walls of Jerusalem. Our sense of loss mounts over the weeks, becoming especially intense from the first to the ninth of the month of Av. For these last nine days, the restrictions include abstaining from meat and wine other than on Shabbat.

At last, we arrive at the full 25-hour fast on Tisha B’Av. This day of infamy commemorates the destruction of our Temples, the expulsion from Spain in 1492, and the start of World War I. If not for the dramatic steps in preparation for this traumatic reenactment, the sense of loss would not be as pervasive. Whereas the intensity of mourning for a loved one wanes over the course of time, the opposite is true during the Three Weeks. The sense of foreboding is magnified each passing day until commemorating the absolute devastation of Tisha B’av.

The following saga illustrates the power of preparation as a key to acquiring this transformation, for the Three Weeks and all holidays on the Jewish calendar.

As a child, I was fortunate to spend my summers backpacking in the Sierras. I still can’t get enough of my outdoor fix. My kids used to run in the other direction when I proposed we take a hike. Once we hit the trail, however, they inevitably warmed to the experience. Their dispositions would shift from boredom to wonder, sarcasm to innocence, cynicism to curiosity.

Back when my sons were strapping adolescents (Max was 14 and Jesse was 12), I proposed we go for a backpacking trip in the wilderness of Sedona, Arizona.  Surprisingly, they were excited about the idea and the itinerary occupied weeks of our conversation. Admittedly, using their pocketknives and building fires were the primary attractions.

What I didn’t anticipate was the intensive preparation and expense. As a kid on those summer trips, all the hard work was done for me. Now, I had to rent our packs, plan lightweight, kosher meals, deal with water purification, and acquire sleeping bags and pads, a tent, a first-aid kit, and plenty of sunscreen.

It was a seven-hour drive from Southern California to Arizona; we jammed through the barren Southwest, arriving in Sedona just as the sun was setting, and we stayed in a beautiful hillside home of friends in the area.

After a few days of trial hikes, we had packs on our backs and set out on our 14-mile red rock canyon adventure. After the first three miles, the canyon narrowed precipitously, the trail disappeared, and we had to walk in the river the rest of the way. By the sixth mile, Jesse was at the breaking point. We needed a campsite immediately and there was nothing but red rock walls on either side of us. Max and I abandoned our packs and scaled the cliff wall to see if there was another way. Sure enough, we found a ledge with a fire ring. Someone else had gotten stuck here and made the best of it. But there was no room for a tent. Max noticed there was a route to get even higher up the cliff. Remarkably, about sixty feet above the river, he found a full-blown campsite - a perfect, well-shaded hideout to enjoy for the duration of our trip, with flat ground for our tent and a fire ring with log benches all around it. That night we thanked Hashem for the providence of our discovery as we pondered the Milky Way and roasted salami on an open flame.

Why I am sharing this anecdote? Our campsite was the sweetest campsite in the world because we worked so hard for it - because we sweated out the intensive preparation required to survive half a week in the wilderness, because we drove so far, woke up at dawn, and hiked miles with heavy backpacks. For us, that magical twenty square feet of dirt represented pushing beyond our perceived limitations and emerging triumphant.

This dynamic is the essence of Jewish holidays. For example, Rosh Hashanah is as potent as the spiritual work we undertake during the preceding month of Elul. Preparation and persistence are the keys to any meaningful journey.

The Three Weeks commemorate some of the most painful events the Jews have endured. Without this three-week prelude, the torment of Tisha B’av would not be as acute. According to the prophet Zecharia, our days of sadness will become days of celebration. As my friend Rabbi Shlomo Seidenfeld says, “Our mission is to put the tish (a joyous celebration) into Tisha B’av.” The power to do so is in our hands. May it happen speedily in our day.

Sam Glaser is a performer, composer, producer, and author in Los Angeles. He has released 25 CDs of his music, and his book The Joy of Judaism is an Amazon bestseller. Visit him online at www.samglaser.com. 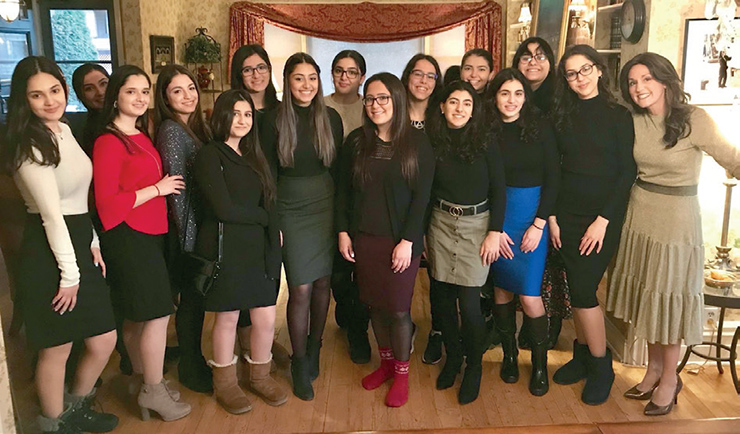